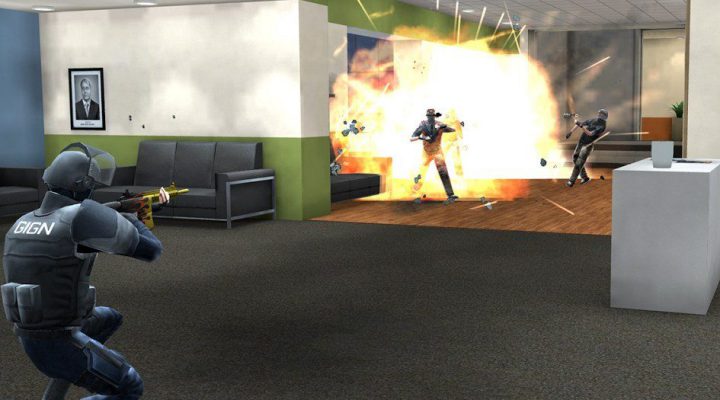 There aren’t many multiplayer shooters on mobile. Probably because it’s hard to make them work, and it doesn’t take more than a couple of problems to make them frustrating.

You can add Critical Ops to the list now, though. It’s out in a lot of countries, but hasn’t made it to the US App Store just yet. It’s a game of terrorists vs counter terrorists played out with realistic weapons in tight levels. And it doesn’t pull its punches, either. A couple of well placed shots and you’re down for the count. This is a team-based affair, so working with the other people on your side is key, unless you want to get constantly cut to pieces by a better organized force. 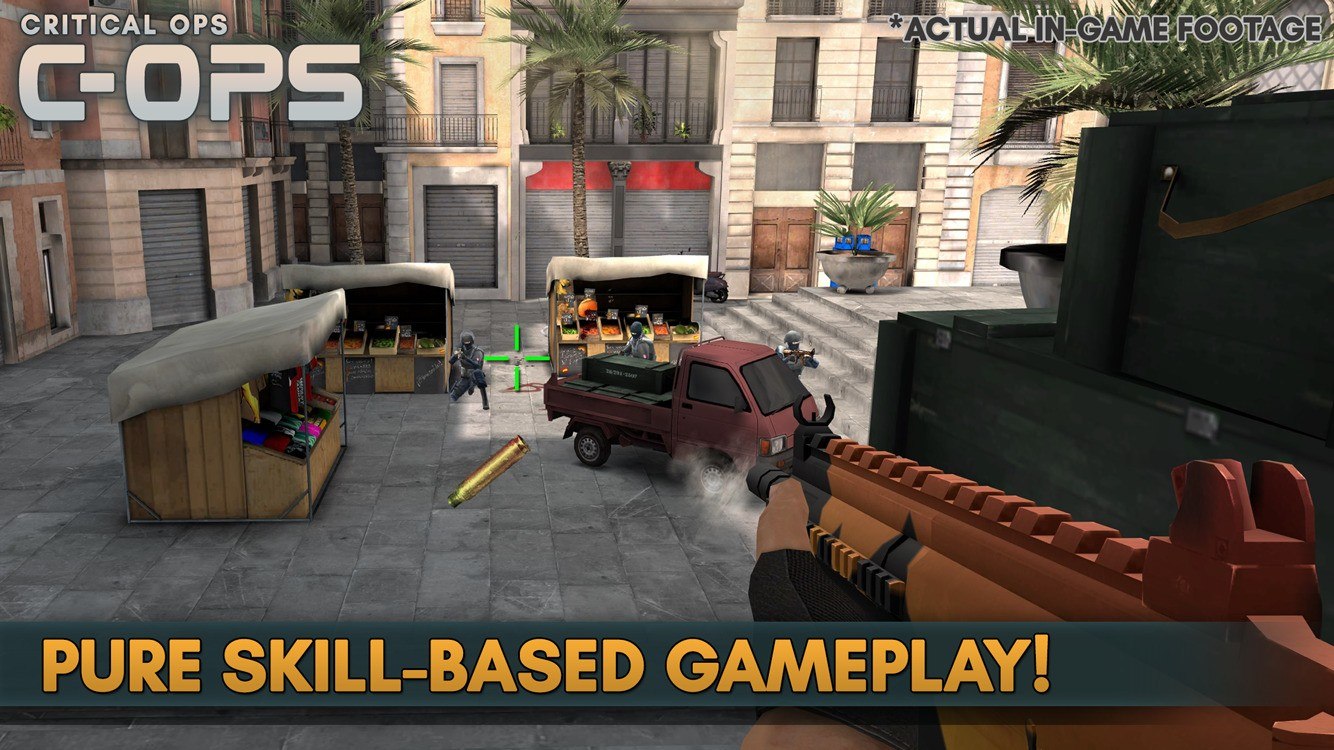 Interestingly you can also play the game on Facebook, as well on mobile. That means sometimes you’ll be up against players using mouse and keyboard, although you can filter them out of playlists if you’d prefer.

There’s a focus on skill over anything else here, with the free-to-play aspects of the game focusing on customization rather than super-powering your soldier. The game is a little rough around the edges, but it plays smoothly and the shooting action is surprisingly frantic, thanks in part to well implemented controls that let you jump in almost from the word go.

If you’re not in the US you can grab the game from the App Store and Google Play right now. If you are in the US, you’re going to have to wait a little longer to pick this one up.

Viridi Lets You Experience the Joys of Plant Ownership