Home / Play / CodeQuest Wants to Teach Your Kids How to Code

CodeQuest Wants to Teach Your Kids How to Code 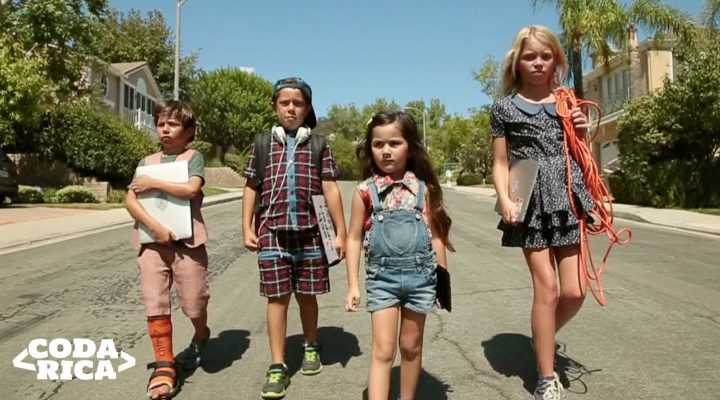 I’m jealous of kids nowadays. I wanted to create games for a long time, but never really had an opportunity until high school, and then I had some poor experiences and it kind of threw my life in a directionless funk that writing about iOS games wound up fixing. But if I had something like CodeQuest when I was a kid, maybe I’d be making rad games right now.

CodeQuest is an iPad app that is designed to help teach kids HTML and CSS to create websites that feature interactive storytelling and gameplay elements by using mini-game elements, solvable by using HTML and CSS code snippets that they’re tested on. Once complete, kids will be able to publish their websites to a private server to share it with family and friends. 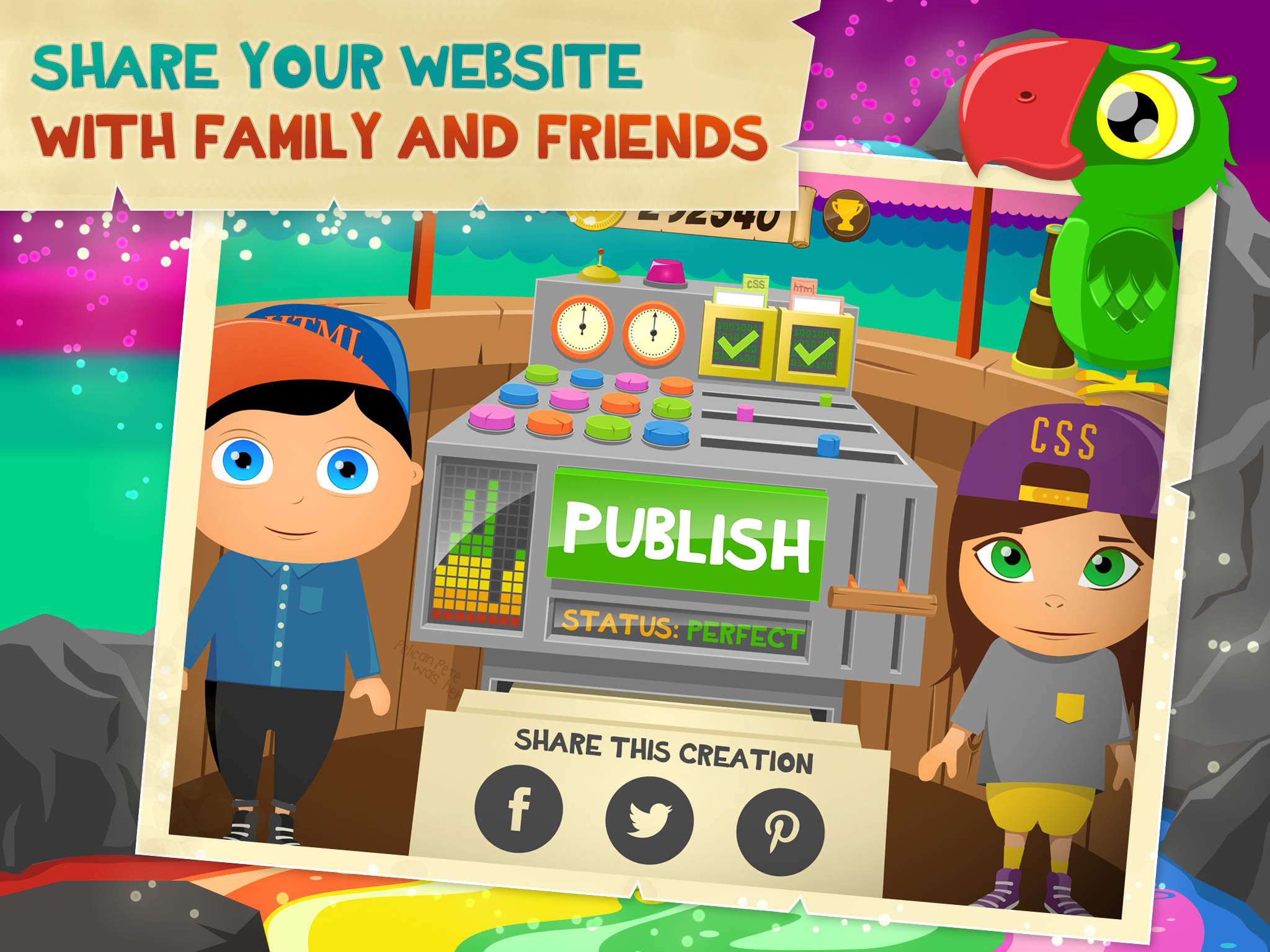 While it’s not explicitly a game creation tool, it’s a great tool that helps to get kids into coding and creation at an early age, and may help spark them on to making something from there. After all, there are tools like Codea on iPad to help program straight from an iOS device, and there’s a great availability of tools to program and compile in than ever. Often, people just need the right push forward, and CodeQuest could be that push.

CodeQuest is available for free on the iPad, and is created by Codarica, founded by an all-woman team of Rosalyn Knapp, Lovisa Levin and Sanna Nilsson, and one of the few startups chosen for the Disney Accelerator program. Huzzah for women creators helping to get more people coding!

Summer’s Not Over: Plants Vs Zombies 2 Goes to Big Wave Beach