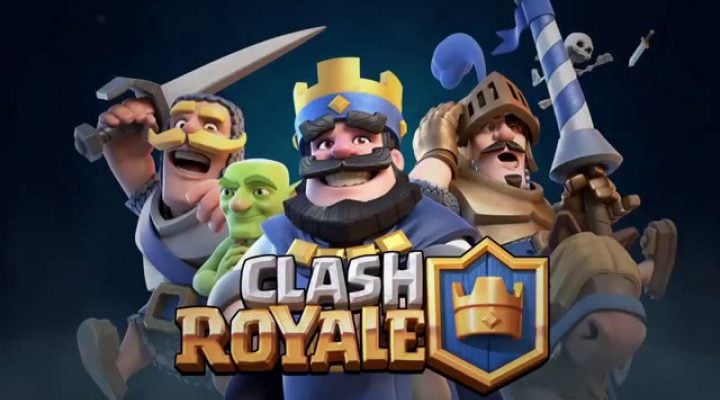 For those not in the know, Clash Royale is a game of short battles on small maps that are played out live against real opponents. You’ll choose 8 different troop types to bring into battle, each with their own mana cost — but you’ll only have access to 4 at a time as they’re randomly drawn from your deck. The objective of the game is simple: destroy the enemy’s castle (or more of the enemy’s towers) before the time runs out. 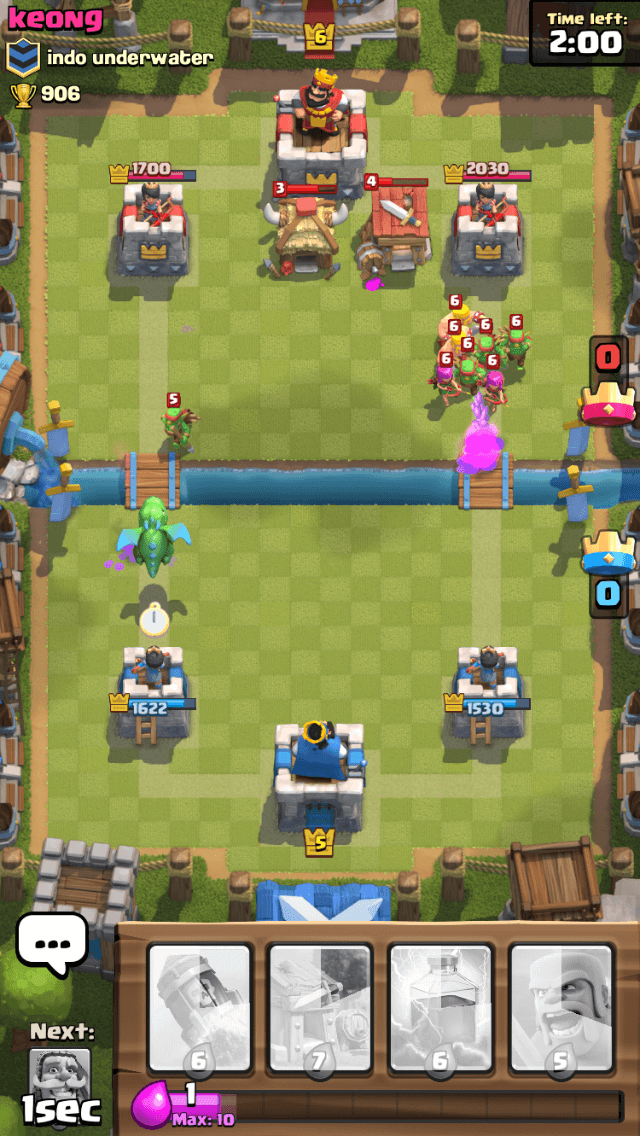 More troops are unlocked through chests (that you’ll win through play), giving players a ton of room for strategy. Which combination of troops works best for you? Which troops are most worth leveling up to increase their strength? And just how can you get around the enemy’s strongest troops while still protecting your own territory?

The game has been available for a few months in select regions, and in most (if not all) of those regions, the game has become the #1 grossing app. In short, expect Clash Royale to be a huuuuuuge hit.

Want a leg up? Be sure to check out our Clash Royale Tips, Cheats and Strategies to master the early portion of the game and put the other new players in their place.