Home / Play / ‘Clash of Clones’ Update Makes War in The Simpsons: Tapped Out

‘Clash of Clones’ Update Makes War in The Simpsons: Tapped Out 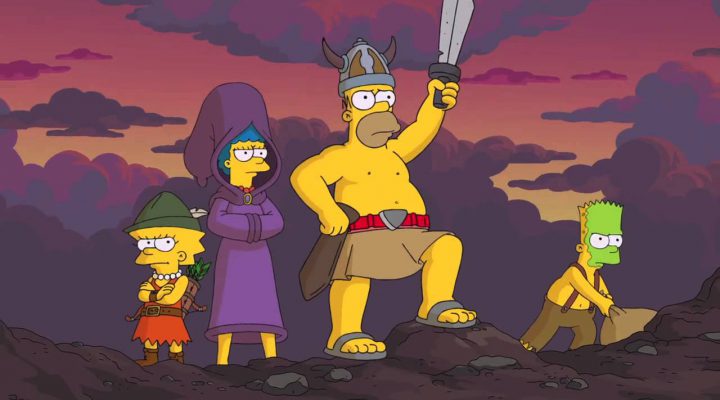 Mona “Mother” Simpson may advocate making love over war, but that’s not going to stop The Simpsons from yodeling a battle cry. The Simpsons: Tapped Out recently added a multiplayer feature that’s similar to Supercell’s battlefield extravaganza, Clash of Clans.

EA’s not shy about revealing the inspiration behind The Simpsons’ new pastime, either. In the latest trailer for the game, it blatantly says the family is taking on “the game that keeps beating them in the App Store.” Both titles have remained near the top of the App Store charts since the days of their respective releases. 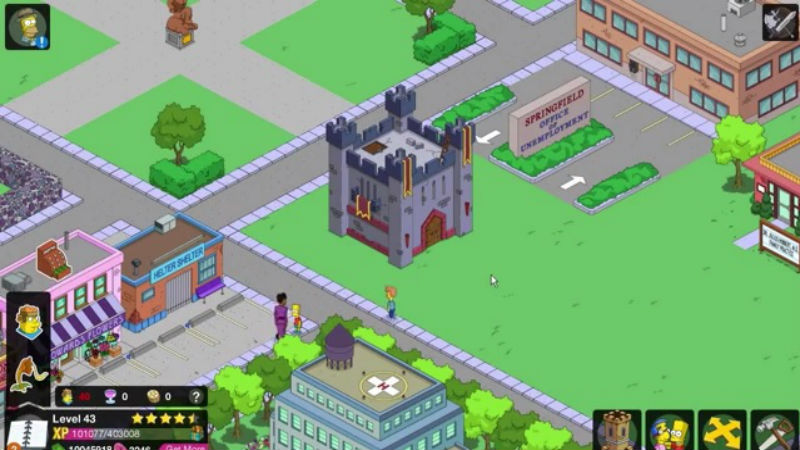 Players interested in watching Homer go berserker on his foes simply need to update the game, then buy the Barbarian castle. Nerds can be deployed onto other castles from the new base of operations – and, of course, other players can attack you and grab your stuff. Insert Homer shriek here.

You can add onto your castle and gradually turn it a fortress worthy of respect, fear, and awe. Or you can forego the whole “war” thing, sprawl out on your couch and eat pork rinds. Bathing in the blood of your foes is hard, nasty work. Who needs that?

The “Clash of Clones” update is available now.