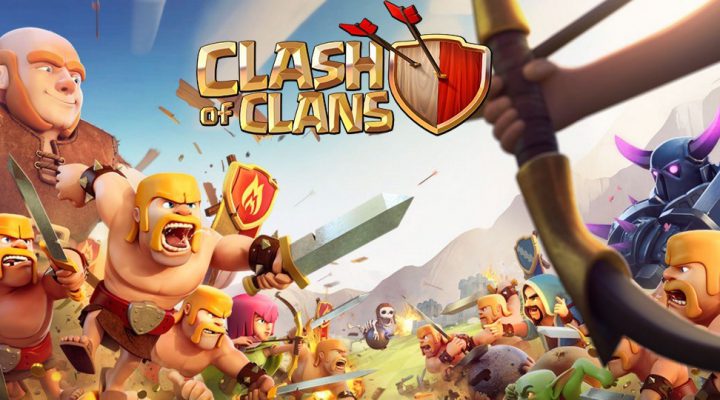 A very big new update has hit Clash of Clans, which adds lots of new goodies and several tweaks/gameplay balances.

This update starts with a couple of big additions. First, as you can probably guess from the name, your Town Hall can now reach Level 11. The new Grand Warden hero is a very mobile specialist who excels in buffing friendly troops. The new Eagle Artillery unit is made for explosive, long range attacks that can devastate groups of enemies.

There have also been several tweaks to existing features. It’s now possible for you to request spells and reinforcements from your friends, and donated spells get Clan Perks. Shields have been adjusted as well, with players being able to attack while shielded for a slight shield reduction, and getting your Town Hall busted up won’t result in a free shield anymore but you can earn shields if enough of your town is destroyed by a large force.

Then there’s Guard (earned for free when your shields run dry), which seems exploitable but whatever, that will protect you from being attacked but still allow you to attack other players freely. Lastly, loot, league bonuses, and trophies have all been tweaked so that you can earn even more goodies. There have been some other smaller revisions, such as battle timers being increased by another 30 seconds, goblins being able to target Town Halls and Clan Castles, reduced costs for rearming and reloading, and refined troop pathfinding as well.

So if you’re still clashing those clans, you should definitely grab the new update as soon as you’re able. The full details are available on the Supercell forums.