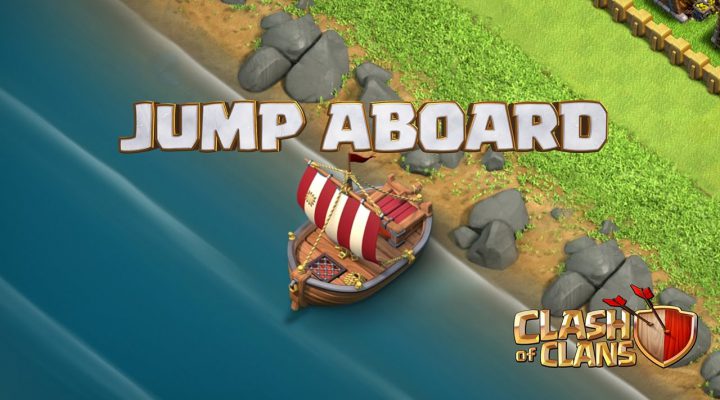 When you’ve got the top-grossing mobile game around like Supercell does with Clash of Clans, there might be some temptation to rest on one’s laurels. But the app stores are competitive places that don’t take kindly to complacency, so instead of that, the game that started the build and battle craze in earnest has rolled out its biggest update since Clan Wars in the form of the Builder Base.

Located in a heretofore unseen location across the sea, the Builder Base introduces new stuff of all kinds: new troops, buildings, abilities and game mechanics. There’s even a brand new head-to-head battle mode aptly called Versus Battle that sees two players both launch attacks simultaneously. The better attacker reaps the rewards and no one loses resources on defense.

Take a look at some of the new troop types, including the Sneaky Archer, Boxer Giant, Bomber and Cannon Cart, in the video Clash of Clans released to promote the Builder Base update.

You can get more insight into the Master Builder, the only builder on his side of the sea, in this Clash of Clans blog post. What isn’t revealed is whether the dude is lonely building stuff all by himself over there, though we suppose the new troops keep him company. Maybe.

It seems highly unlikely that anyone who wants to try Clash of Clans hasn’t done so yet considering it’s ridiculous and sustained success. But just in case you are the exception that proves us wrong, this is the obligatory place where we point out that you can download it for free from the App Store or Google Play.