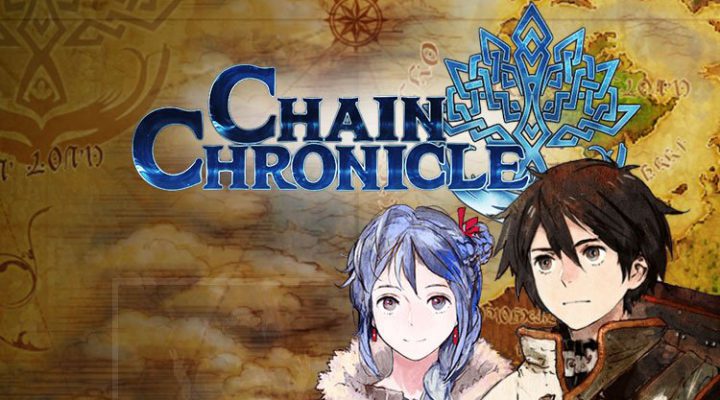 So you’ve played Chain Chronicle from Gumi and Sega. You’ve stood strong against the inexorably advancing lines of monsters and demons. You’ve been victorious over and over. Good for you. Now: How do you think you’d do against a fellow human being?

Chain Chronicle now has PvP by way of a new game mode called “The Sage’s Gauntlet.” Enemies are AI-controlled lines that are based on parties of online rivals. Using ten of your best fighters, you pick your way to the end of a randomly-plotted path. If you survive your journey, you may win loot and honor tokens that can be used to recruit epic heroes.

The update also includes an additional story chapter, which carries you through the infiltration of the Royal Castle in hopes of stopping the reign of the Black King. According to the press release distributed by gumi, this battle against the Black Army is Chain Chronicle’s last story chapter, so make it a good fight!

The Chain Chronicle update is free to download on iOS and Android.