Home / Play / Call of Champions is Now On Android

Call of Champions is Now On Android 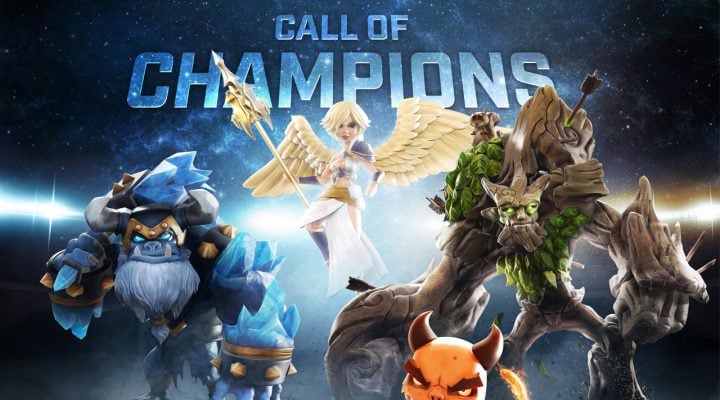 Call of Champions, a “5-minute MOBA” from Spacetime Studios, has been available for about two months now — but Android devices were left out in the cold. The game originally released as an iOS-exclusive, but effective immediately, Android gamers can grab the game on Google Play.

According to the developer, Call of Champions attained some pretty impressive numbers in those two months between iOS and Android releases.

“The response by competitive gamers has been overwhelming with more than 7 million matches played globally and players averaging 7 battles per day,” said Gary Gattis, CEO, Spacetime Studios in the press release announcing the move to Android. “We’re bringing the global competition in Call of Champions to a new platform and we can’t wait for the teams and epic rivalries to ensue.” To add to those figures, the press release also mentions that the game has been downloaded over one million times since its September release.

We reviewed Call of Champions back when it originally launched and found the game to be a pretty fun, albiet very casual, MOBA. The short matches worked well with playing the game on mobile devices and the assortment of characters provided players enough differing champions and play-styles to ensure the experience didn’t stale.

Most recently, Spacetime Studios added in a Champion named Shard, who is an ice-based assassin. Also, for Halloween, Call of Champions saw the addition of Jack, a jack-o-lantern support champion from the Shadow Realm.

Tap (and Slide and Paint) the Frog Faster