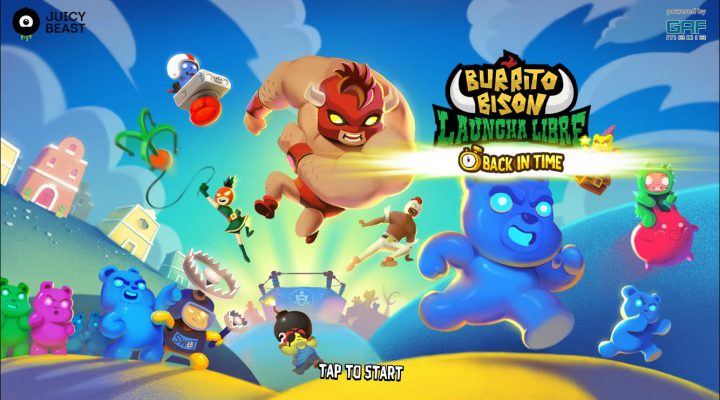 I mean, it was more or less guaranteed to happen at some point. The Gummies were going to get tired of being defeated by a luchador and they were going to do something about it. Happily, it sounds like we’re going to be the beneficiaries of whatever they’re up to in the new update to Burrito Bison: Launcha Libre.

Hot off the presses, or whatever the equivalent is in the world of coding mobile games, the new update adds all kinds of goodies to the best game out there about makes wrestlers protecting the world from Gummies and smashing up baked goods. Specifically, here’s what Kongregate is telling us to expect: 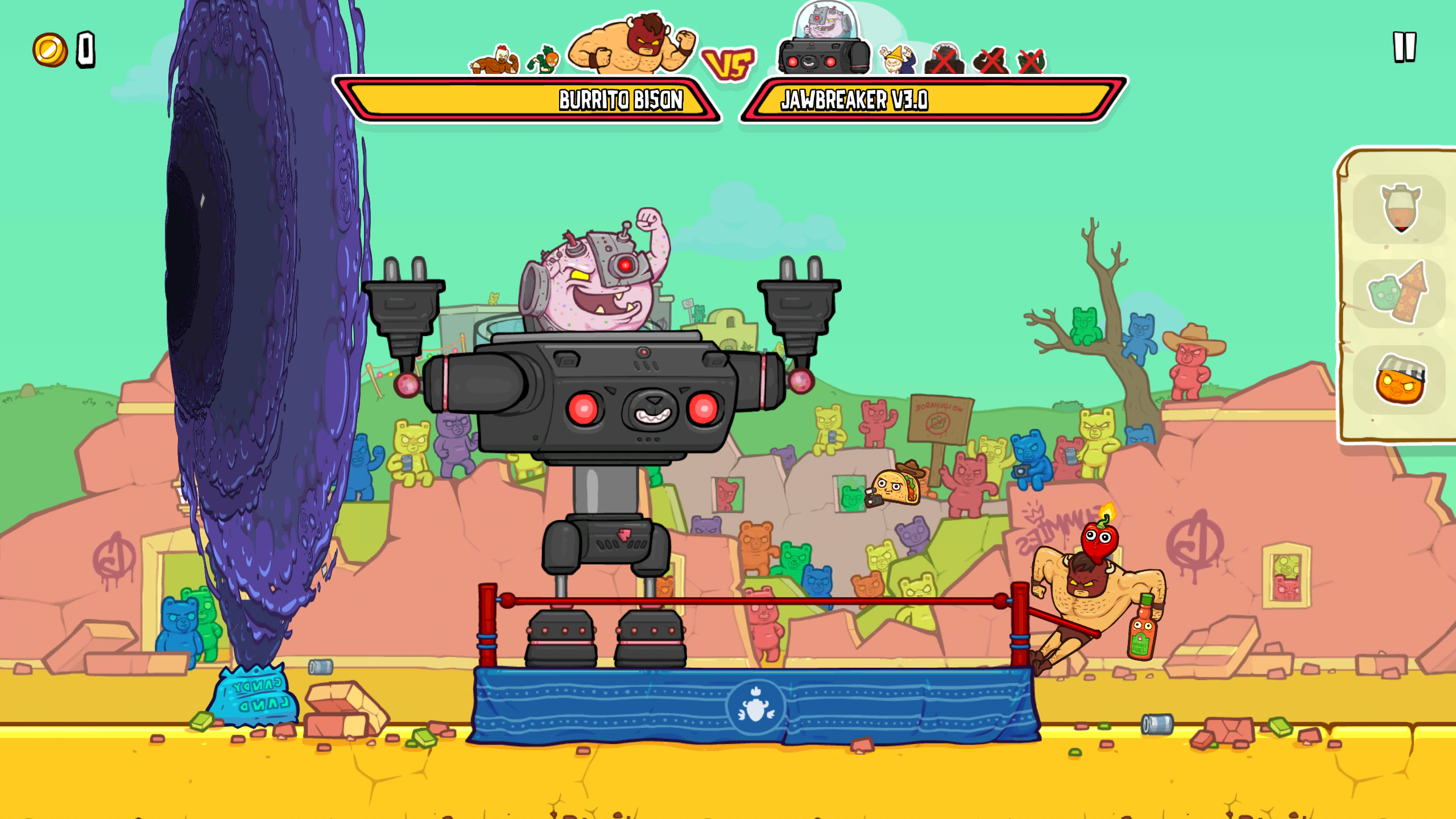 All of this sounds like an even better time than before, and that’s saying something considering the premise of this game in the first place. You know what’s coming next: the part where you should bounce on over to the App Store or Google Play to download Burrito Bison: Launcha Libre to enjoy the update and foil the Gummies’ plans. Until they make more of them, anyway.