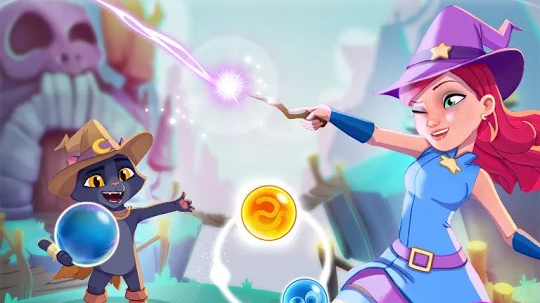 There’s something not quite right about the way King titles its sequels. I get why the ‘Saga’ is in Bubble Witch 3 Saga, since it’s the thing that unifies all of King’s franchises. But shouldn’t the ‘3’ come after it and not before?

Ah, now I’ve gone and buried the lede, so please excuse my lack of manners. Bubble Witch 3 Saga is out now for iOS and Android, and in a nod to where King first established a foothold, also Facebook. If you’ve played previous games in the series, you likely already know there’s a match-3 framework to it, but there are new goodies thrown into the mix as well. 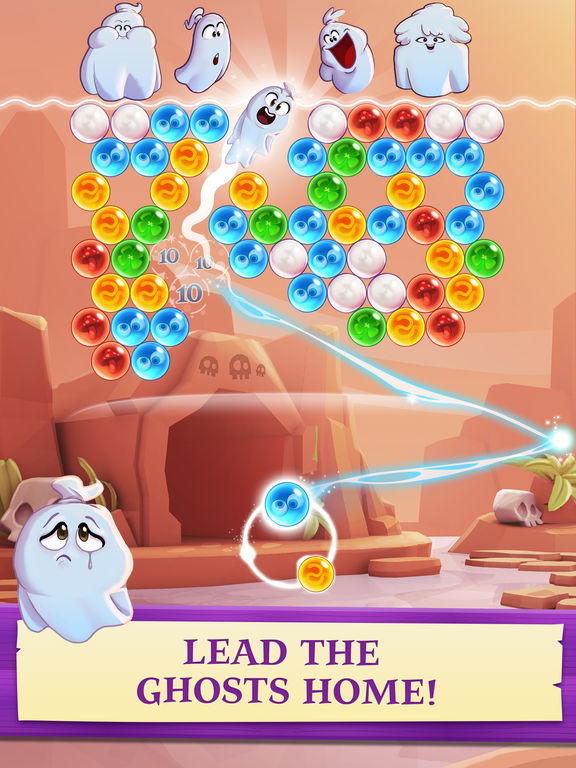 Our friends at Touch Arcade went hands on with Bubble Witch 3 Saga in Barcelona and report that the gameplay is more dynamic, with a mechanic that grants power-ups for bubbles you can’t immediately use, chain reactions of fairies and more. A builder element is present as well, with rewards for constructing a fitting abode for Stella.

Also worth noting is Bubble Witch 3 Mini (a case where it’s okay to have a word after the ‘3’), which is a “Bite size gaming experience to play within iMessage.” It’s probably too early to say such things are all the rage, but it’s something we’re going to be seeing more of going forward.

We’ll be helping all of you bubble poppers out with a review, guides and the like, but in the meantime, you can download Bubble Witch 3 Saga, awkward wording and all, for free from the App Store and Google Play.

Where to Find the Baby Pokemon in Pokemon GO

The Binding of Isaac: Rebirth Finally Arrives on iPhone