Boku to Wanko is Neko Atsume: Kitty Collector for Dog-Lovers 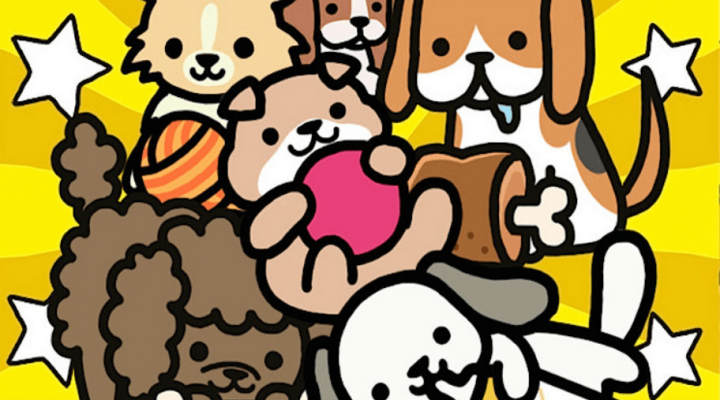 Neko Atsume: Kitty Collector is inarguably one of my Games of the Year. I’m enraptured by these virtual kittens, and who can blame me? They’re such kitties.

(Fellow cat lovers will understand what I mean.)

When feline fanatics receive games or merchandise that caters to them, similar fare is rarely far behind for dog disciples. That’s fine. The world thrives on inclusiveness. So if you’re a fan of Neko Atsume and you dig dogs, you might want to look into Boku to Wanko for iOS and Android.

Boku to Wanko (or, “Me and Dogs”) plays similarly to Neko Atsume. A little too similarly according to some folks, as Boku to Wanko is by Chronus Inc, not Hit-Point, but many of the dogs’ animations match the cats’ frame-for-frame. 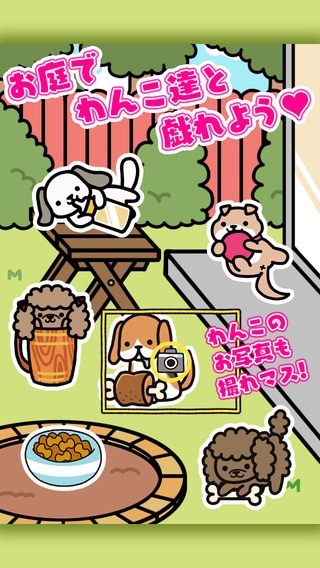 The general idea behind the games is identical, too. Put out food and toys to attract doggie visitors, then name them, take their pictures, and gloat. Happy dogs “pay” you with silver or gold bones, which goes back into more food and toys.

Despite the similarities between the games, Boku to Wanko ought to appeal to dog people thanks to its breed variety. You can “collect” shiba inus, poodles, beagles, corgis, and mutts.

Boku to Wanko is on the US App Store and Google Play, but be warned: there’s no English translation for the game yet. Given how popular 8-4’s translation of Neko Atsume has been, we won’t be surprised if Chronus Inc invests in a localization. That’d make us happier than a dog up to its neck in Beggin Strips.

Oh… Sir! is a Game of Dueling Insults

Hot Date is Your Chance to Date a Pug, Because Video Games