Battleborn Tap is a Mobile Battleborn Game, because BATTLEBORN 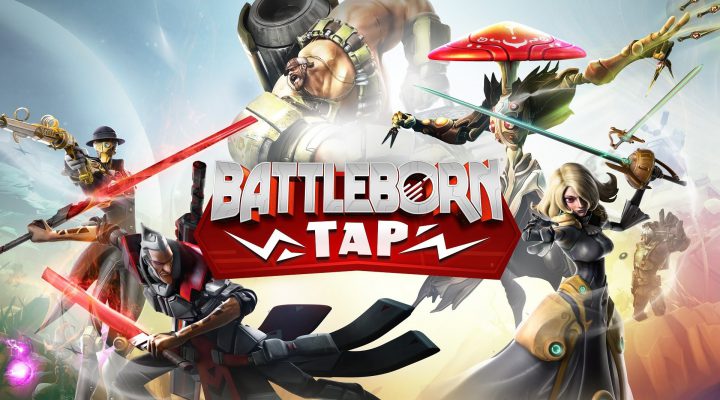 Let’s say, just for the sake of argument, that you were excited about the release of Battleborn, the new first-person shooter from Gearbox Software (makers of Borderlands), which is out today on consoles and PC. Let’s also say, strictly hypothetically, that you were horrible at all FPS games and still wanted a way to get in on the fun.

(Not that I’m saying this applies to me, except it totally does.)

You might be interested to know that Battleborn Tap has also released today, hitting both iOS and Android as a free download. There’s even a blog post by the 2K staff explaining exactly how the game puts 25 heroes at your fingertips — literally, since the tap-based gameplay allows you to fend off hordes of enemies while you endeavor to find and equip the same kind of gear from the console game.

There’s even a reward for console and PC gamers in the form of a gold Orendi skin for anyone who downloads Battleborn Tap and links a ShiFT account. That means it should appeal to everyone, but speaking on behalf of hypothetical horrible FPS players everywhere, I can only say this: thank you, 2K and Gearbox.

The Sims FreePlay Takes a Spa Day in Latest Update