Home / Play / Battle Animals to the Death in Animelee

Battle Animals to the Death in Animelee 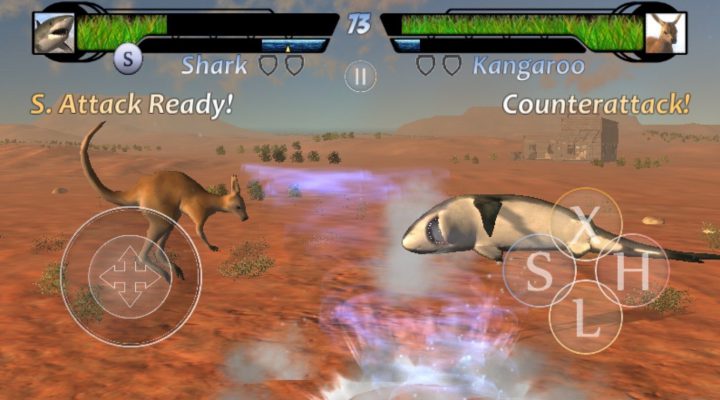 If you have ever wanted to see a kangaroo fight a shark, do we have some good news for you. Animelee from Sungrand lets you battle to the death as the animal of your choice against a fierce catalog of crocodiles, cows, eagles and more. Fans of Street Fighter will love the close range combat and the special effects, while fans of absurd battle scenarios will love the motley match ups. 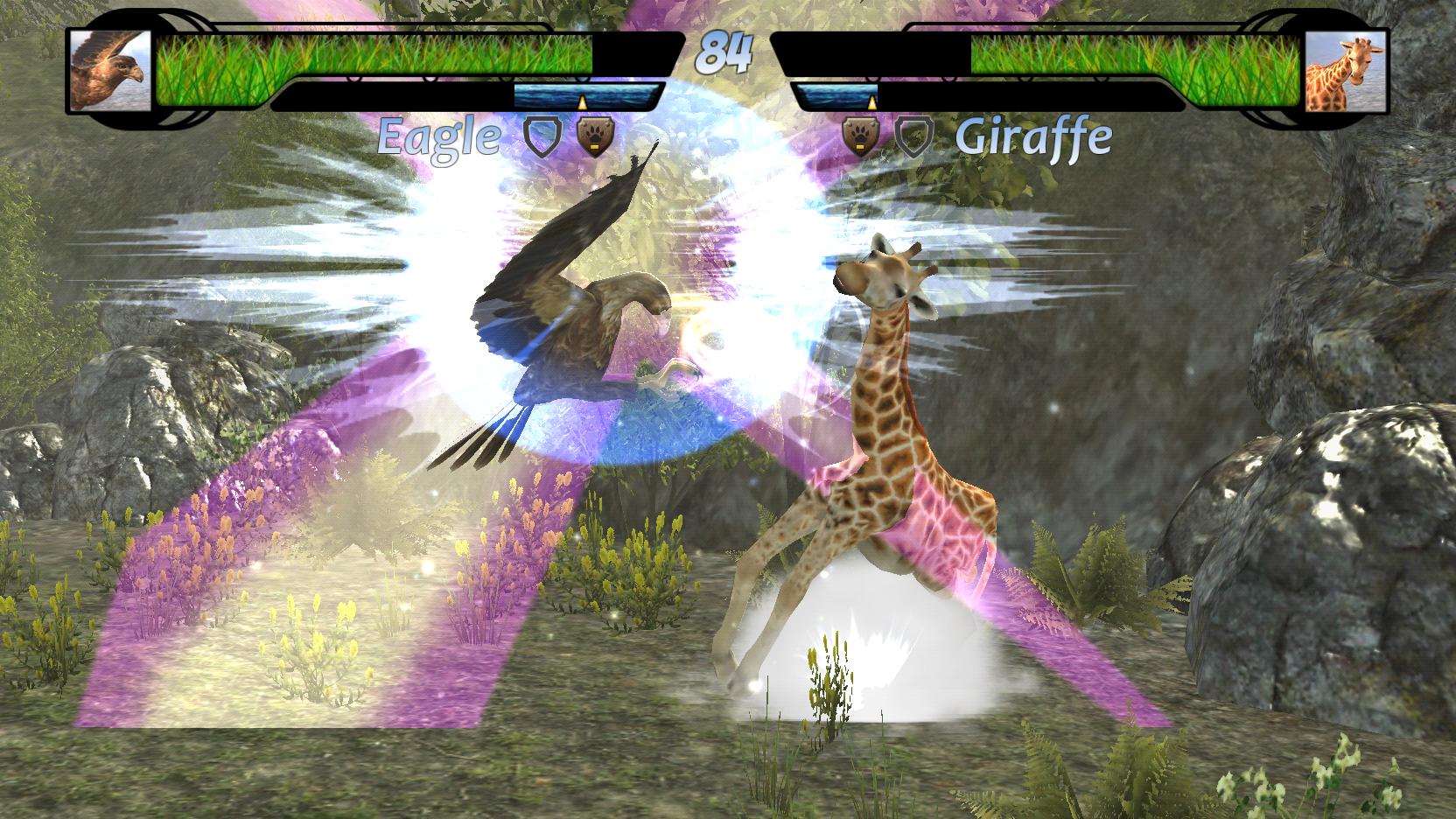 Choose your contender from the roster and fight as many rival animals as you can before losing. There are several gameplay options and an underlying storyline hints at why these animals are battling fin-to-wing and claw-to-paw. The game claims players can implement meaningful strategy to take full advantage of each animal’s unique skills, but I confess I really jumped in with just relentless button smashing.

While it may seem that a goat couldn’t truly fight a bear and win, Animelee ensures that size or ferociousness don’t actually matter in this world. The ridiculous pairings are indeed what make the game such a treat to play. Animelee offers a modifiable difficulty setting which makes winning even easier if you just want to battle to victory over and over. The satisfaction that comes from winning against an apex predator as a cow or a chicken is almost as rewarding as the comical fatality moves the animals enact on one another.

If you’re looking for a bang-up bestial battler with an absurd spin, Animelee is free to play and absolutely worth the download.

Murder Is in the Cards with ‘One Show Only’

Why Pokemon GO when you can Poke a Mango?