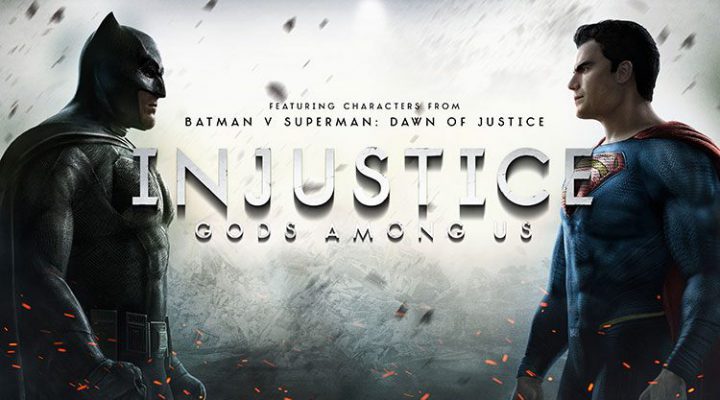 You can always tell a great mobile game by how long its developers continue to support it. Take Injustice: Gods Among Us, for example. This DC superhero brawler has been around since April 2013, and still sees the addition of new content on a fairly regular basis.

From now until April 13th, players can unlock new gear and characters from the upcoming film Batman v Superman: Dawn of Justice. Superman and Wonder Woman can be earned through the game’s Challenge mode and Booster Packs, or purchased outright in Early Access Packs. Batman is a little trickier — you’ll have a chance to win him through the BvS Gold Booster Pack.

Love the game, but don’t care about the movie? This update has a few features from outside of the world of Batman v Superman, too. Expect the NetherRealm Studios’ versions of Black Adam and Sinestro to make an appearance.

The Batman v Superman: Dawn of Justice update goes live in Injustice: Gods Among Us on the App Store today, with Google Play to follow shortly.