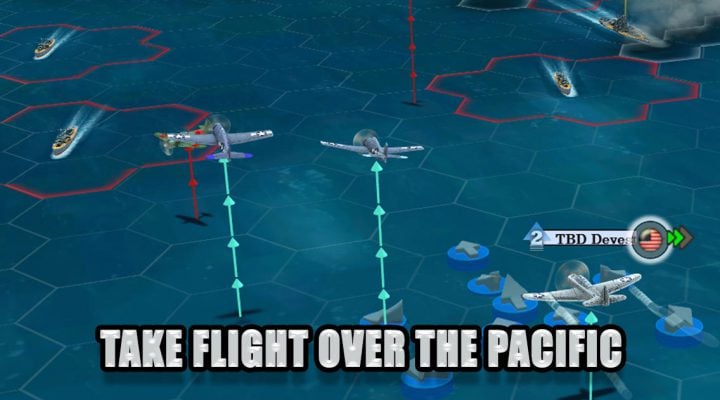 The gaming culture at large is pretty quick to point out the “sameness” of releases by big mobile publishers, but every now and then you come across a title that dares to do something unique.

For Rovio, creators of the Angry Birds franchise, the first time they broke from their norm was Bad Piggies. 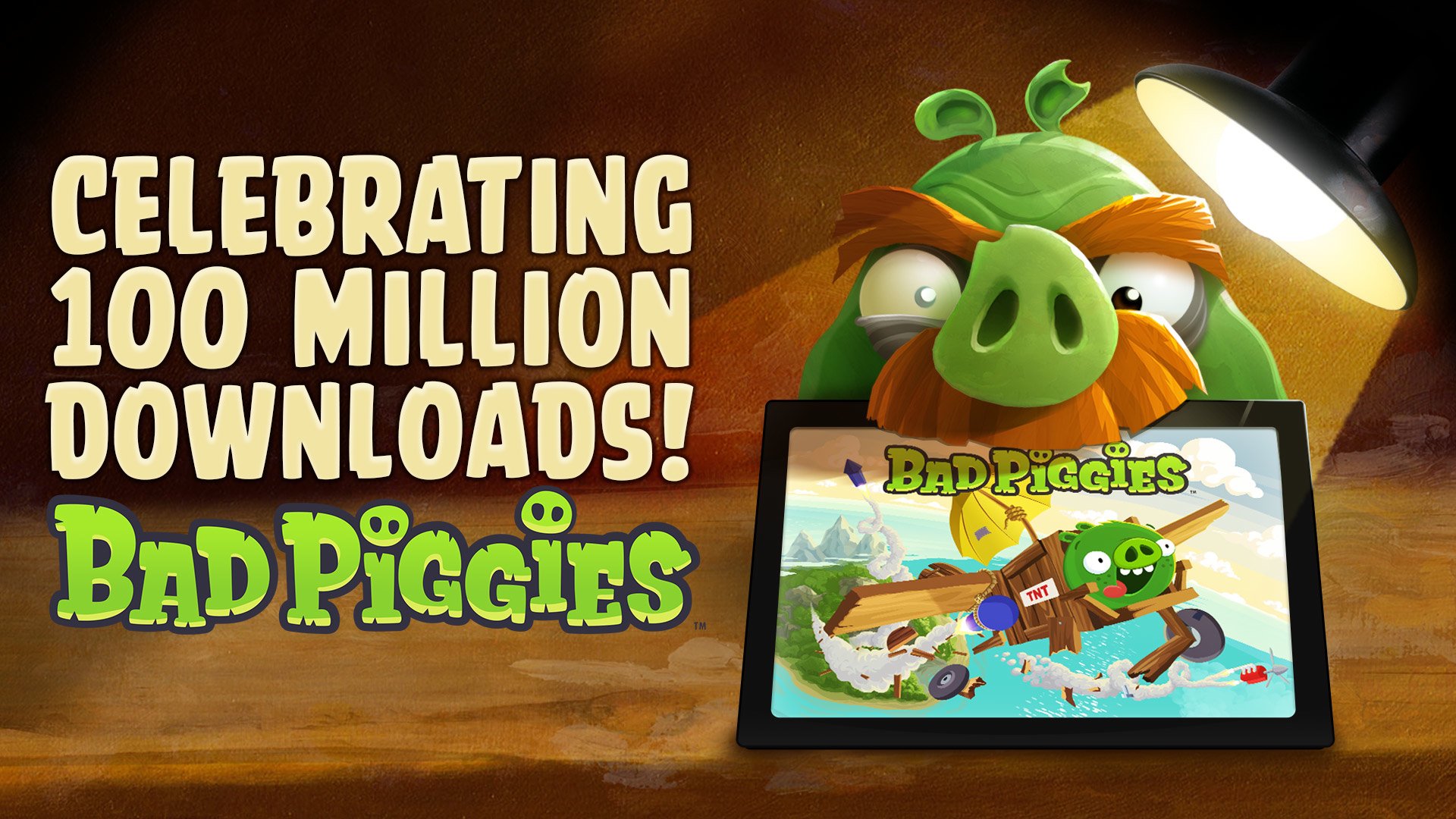 Released back in 2012, Bad Piggies tasked players with constructing buggies out of various parts in an attempt to reach the finish lines of various courses. The wilder and wackier the parts you used, the more fun you were having. It was (and frankly, still is) a great example of physics-based gaming.

But while we (and other critics) loved it, Bad Piggies has lagged behind Rovio’s bigger titles when it comes to regular updates. Today though, in celebration of the game’s 100 millionth download, they’ve announced a doozy: if you update Bad Piggies right now, you’ll be introduced to Little Pig Adventure (a new sandbox level) and a new part, the gearbox.

What does the gearbox do? Why it lets you go backwards, of course! 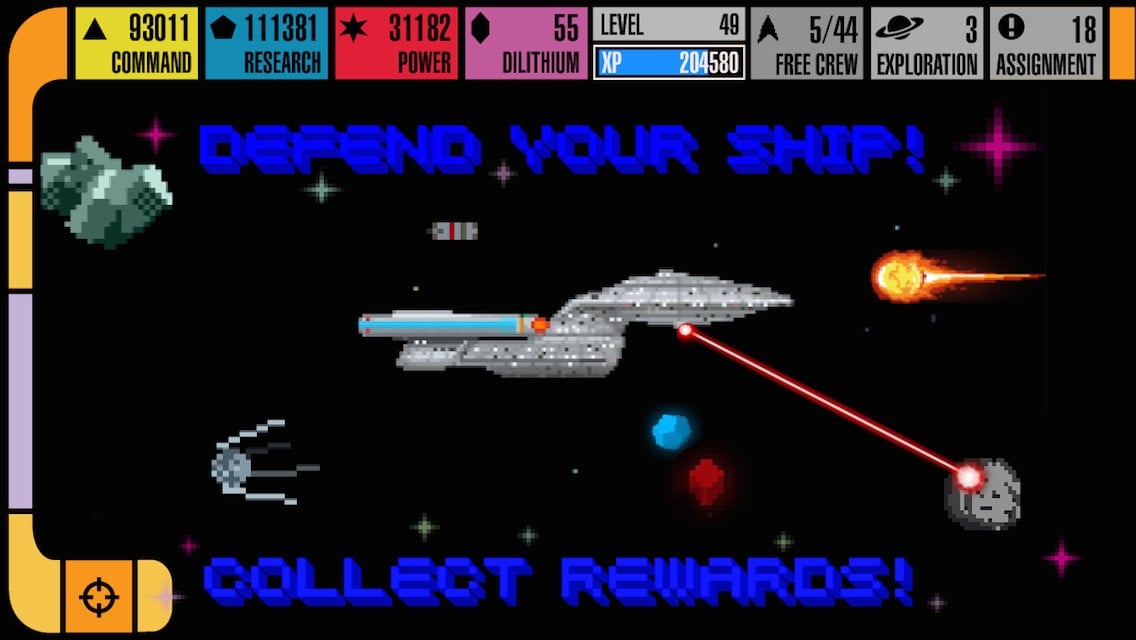 I haven’t gone hands on with today’s new update quite yet, but having logged more than a few miles in Bad Piggies, it’s not hard to see how adding a “reverse” option could be a real game changer.

Bad Piggies is a free download on Android amd a $0.99 purchase on iOS. If you’re a fan, here’s more good news: a Rovio representative tells us that “there will be many more exciting [updates] to come in 2015.”

Gremlins Gets a Tower Defense Game (in Japan)