Home / Play / Australian Dev 5about Is Making a Game a Week 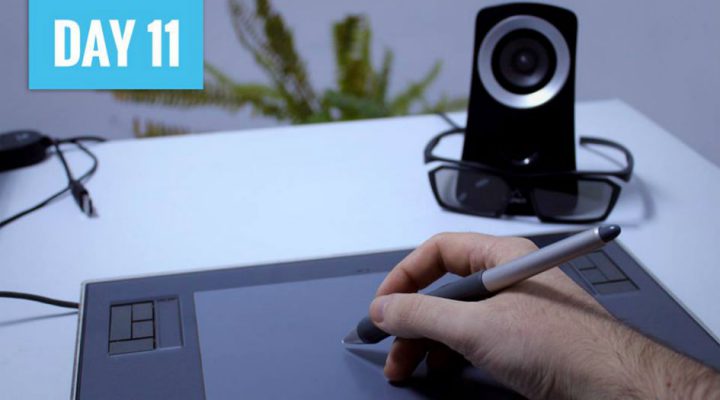 Making games is hard. Most who love them have tried it at some point in their lives, and the vast majority have given up after a couple of days. Now imagine setting yourself a challenge to make a game a week for 90 days. Well that’s exactly what 5About has decided to do.

So far two games have been released from the challenge. The first is called Side Bump, the second is called Ropes Up. They’ve got similar art styles, they’re both free, and you can grab them right now on the App Store (and Side Bump is also on Google Play). 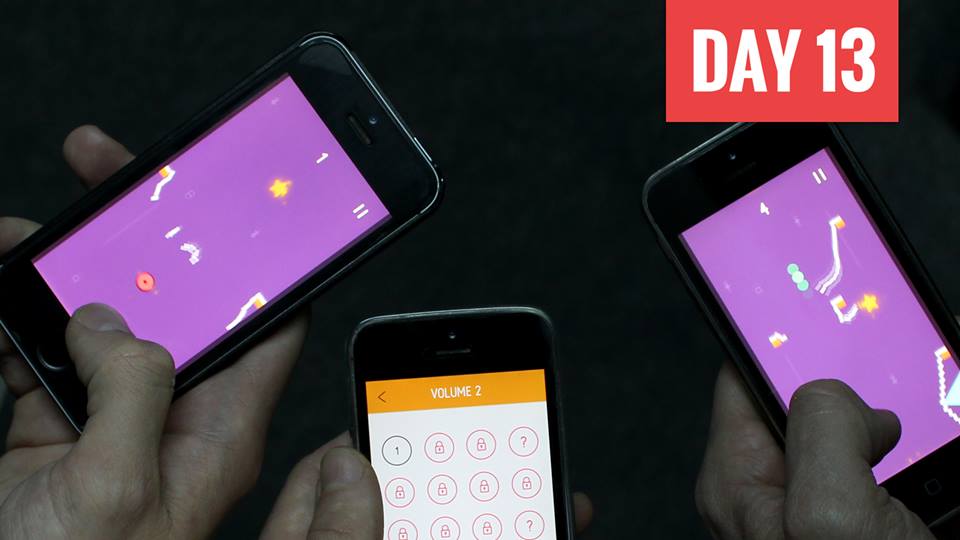 5About is 17 days into the challenge now, so there should be another game coming out in the next four days. And then a whole bunch more as they work towards that glorious 90 day mark when the team can all have a lovely rest.

If all of this sounds like the sort of thing you’d like to keep abreast of, you can follow this link right here to receive updates about how the games are coming along. It’s rare that you get such a candid glimpse into the development process nowadays, and being able to see how things progress over the next couple of months should be incredibly interesting.