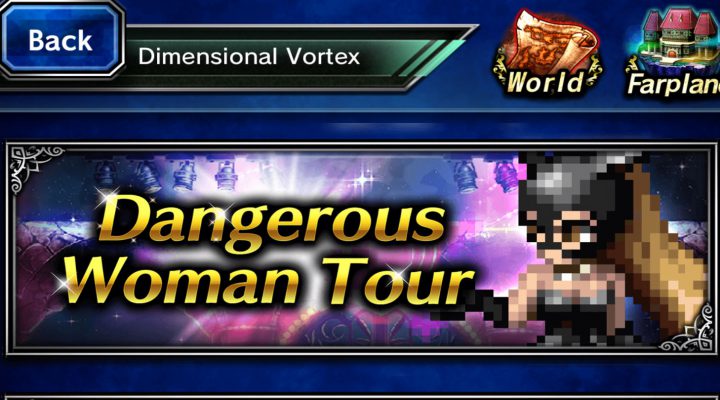 That’s a headline I never expected to type, but gumi and Square Enix did tell us it was coming. The day has now arrived, and Final Fantasy Brave Exvius is experiencing a full on Ariana Grande takeover, with the songstress appearing on the game’s icon and as a new playable character.

In a truly slick/shameless bit of marketing synergy, the in-game event to celebrate the arrival of Dangerous Ariana is called the Dangerous Woman Tour. Considering that’s the name of Ms. Grande’s real life concert tour, it’s a bit on the nose, but at least there’s no confusion about where to find her.

That event is live now. All you need to do is beat that level on Easy difficulty and bam, you’ve got Ariana on your team. She might take requests, I’m not sure. The event also offers weapons and equipment to help Dangerous Ariana live up to her name. 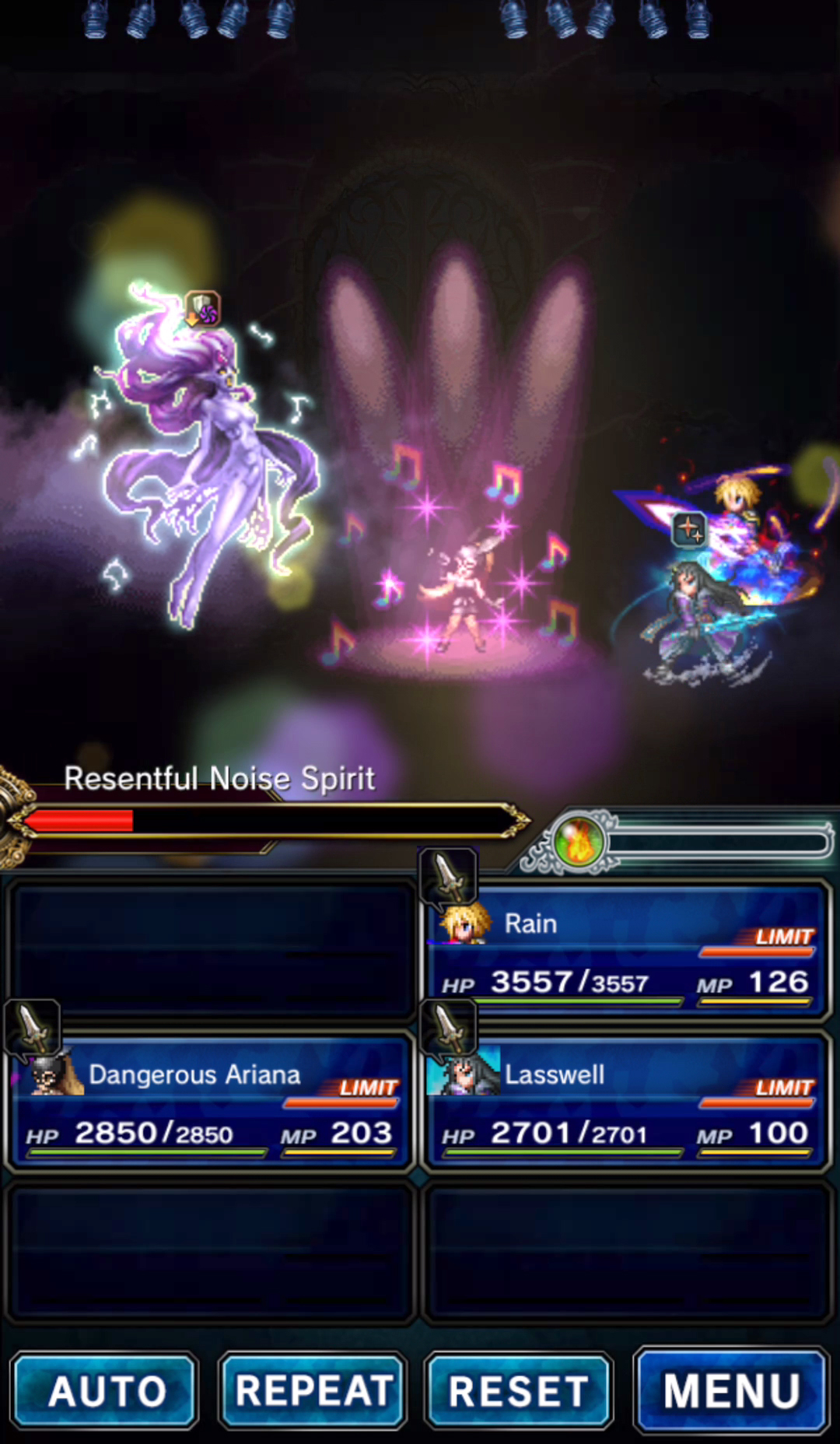 A special remix of Grande’s song “Touch It” is the final piece of this puzzle, and it’s present as background music during the entire event. It’s well done, and happily, it doesn’t take the place of the game’s main menu theme, which this writer would place up with anything from the illustrious history of Final Fantasy music.

In any case, Ariana is ready to be a “Problem” for all the enemies in Final Fantasy Brave Exvius, and if you want to add her to your roster of heroes, you can try “Everyday” through Feb. 2.