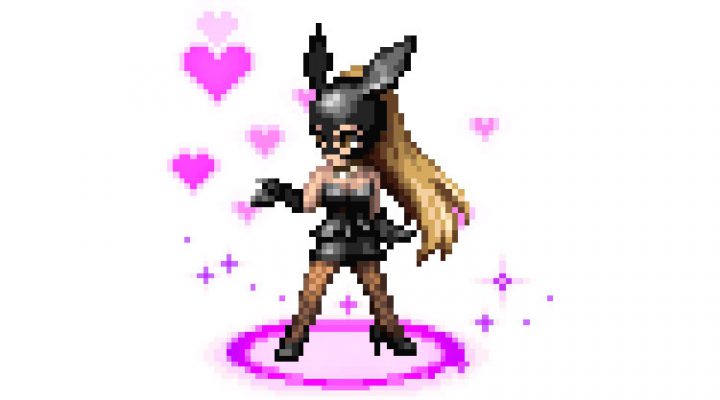 Sometimes Ariana Grande spends her time impressing you with amazing impressions of other singers and dazzling you with her vocal talent. Occasionally she’s making you wince with comments she needs to walk back, and still other times, she’s showing up in mobile games like Final Fantasy: Brave Exvius.

I wouldn’t make something like that up. As announced today by gumi and Square Enix, Ms. Grande is lending her likeness to the free-to-play Final Fantasy title, which just celebrated its one-year anniversary in Japan. Indeed, she’ll be a playable character, arriving in a special event that Square Enix says it will fill us in on soon. 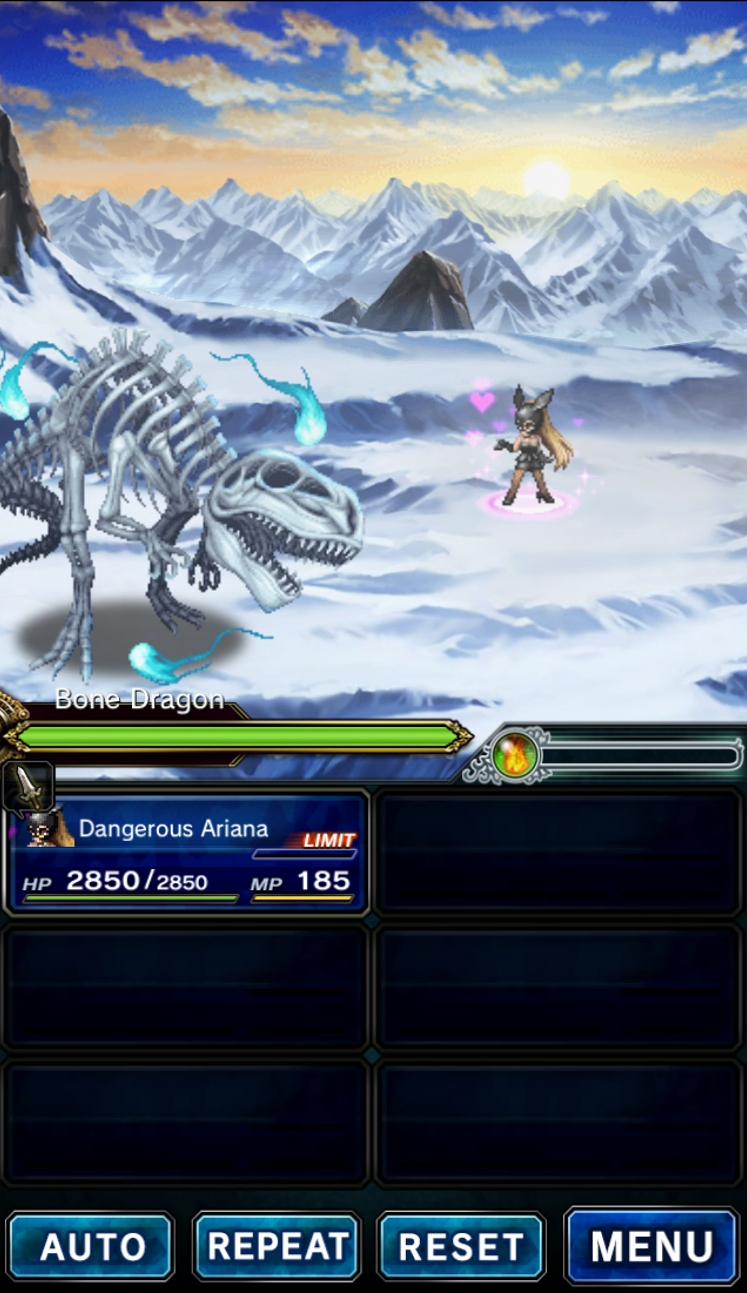 Hopefully, she’s able to defeat enemies with just her voice, because that would be amazing.

The Ariana Grande song “Touch It,” which isn’t nearly as innuendo-filled as her current hit “Side to Side,” has also been remixed and given the full orchestral treatment, as you can see in the video below.

Jokes aside, it’s pretty cool to hear a pop song redone in the Final Fantasy style. It sounds like it belongs. Plus this could become a new trend, with pop stars entering the fray in mobile RPGs. Nick Jonas, where you at? I need you to round out my party.

Final Fantasy Brave Exvius will have to wait a little bit for Grande to appear, but you can download it now from the App Store or Google Play.