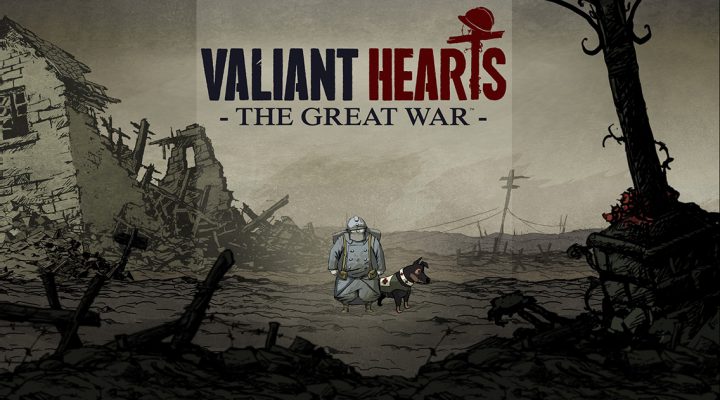 When Rovio first unleashed Angry Birds Go! onto the world in late 2013, I wasn’t terribly impressed with the launch day package. As far as mobile kart-racers go, it was the prettiest thing out there — but good looks weren’t enough to cover up some of the game’s blemishes.

Still, a lot can change in 16 months, and today Rovio unleashed one of the game’s biggest changes yet: players can now compete head-to-head with each other in the same room thanks to the addition of local multiplayer over WiFi.

The closest Angry Birds Go! came to offering multiplayer before was letting you race against the ghost karts of other players. The introduction of “Party Mode” brings the experience a lot closer to what most gamers want from a kart racer — namely, being able to rub it in their opponents’ faces.

Currently Party Mode only supports two players, but they’re working on adding more. If you want to check it out, grab a friend and download the free update from the App Store or Google Play.