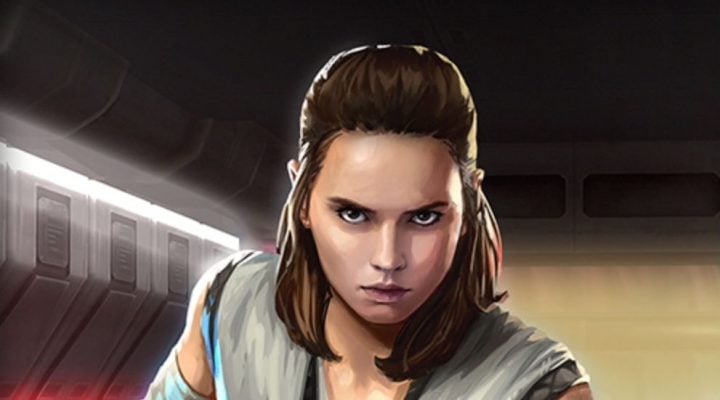 Any time a new Star Wars movie hits theaters is a big time pop culture happening, even if Disney is trying to put that to the test by releasing them every year. In any case, Star Wars: The Last Jedi opens today and has fans buzzing about that famous galaxy far, far away once again.

Star Wars mobile games know all too well that players will be looking for The Last Jedi content, and they are delivering. Here’s what you can expect to find next time you log in during our new, post-TLJ world. 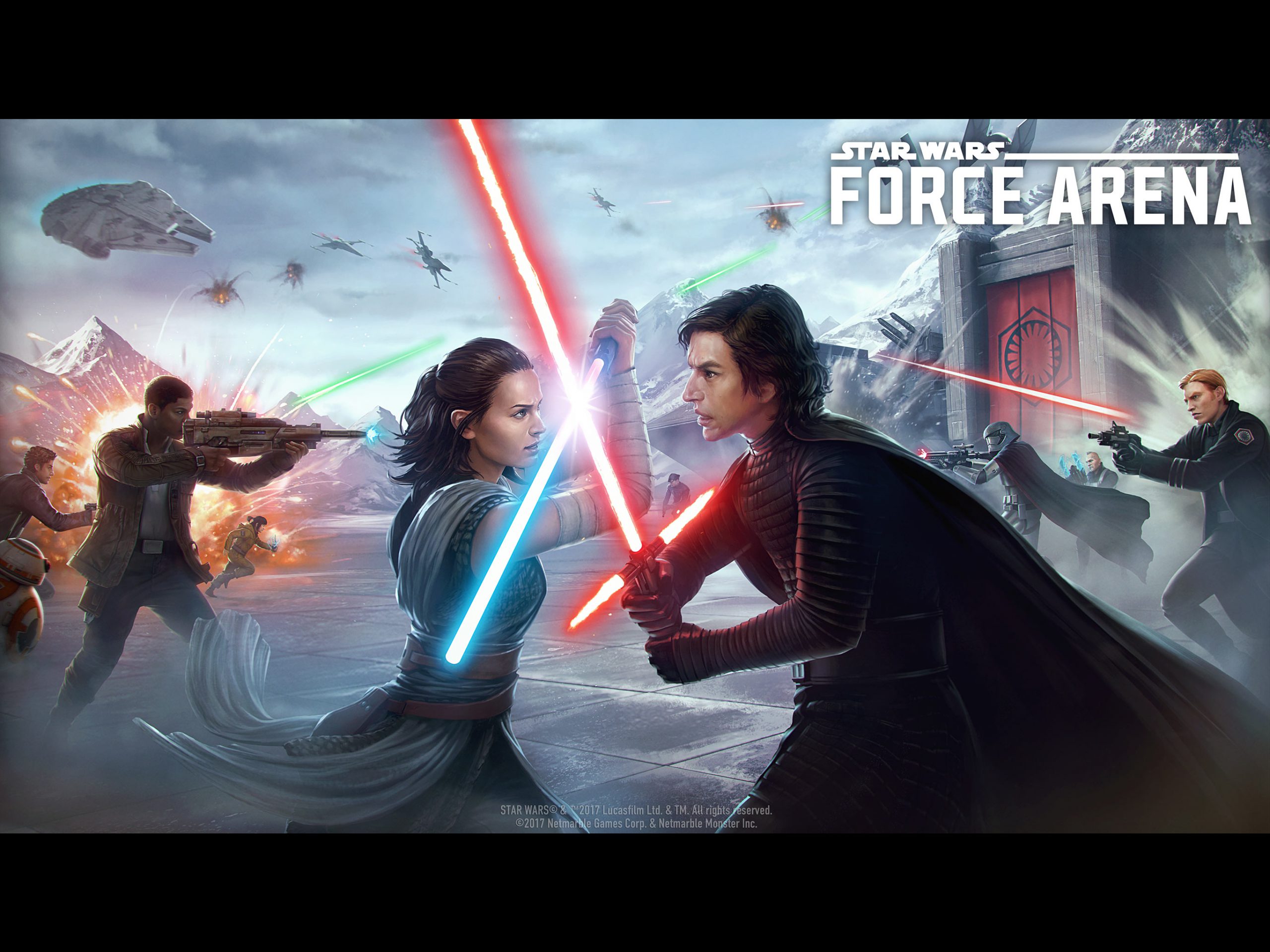 While Force Arena already welcomed the likes of Rey and Kylo Ren in a previous update, it’s getting a big time influx of characters from the New Trilogy. A total of 14, to be exact, including Finn, Poe Dameron, BB-8, Captain Phasma and General Hux. On top of that, Rey and Kylo are on sale, and there’s a bonus of 30 percent on all IAPs of crystals.

You’ll also find a brand new map, though it’s from The Force Awakens and not The Last Jedi. Starkiller Base, the planet-sized weapon of the First Order, is now yours to do battle on.

As you might expect, Galaxy of Heroes also has an influx of The Last Jedi goodness, headlined by a brand new version of Rey called Rey (Jedi Training) that is the object of a limited time event called Rey’s Hero’s Journey. You’ll find that event live right now, but you’ll need a team that includes 6-star characters and features Rey (Scavenger), Finn and BB-8 to jump into it.

Rey (Jedi Training) looks like she’ll be worth the effort, as she has strong protective abilities not yet seen in the Resistance faction. Her Defiant Slash can call in an Assist and dispel all debuffs on that character, while Mind Trick dispels all enemy buffs on a single target, preventing them from wreaking havoc on her teammates. Rey also has the Inspirational Presence leadership ability to serve as an alternative to Finn for Resistance-based parties. 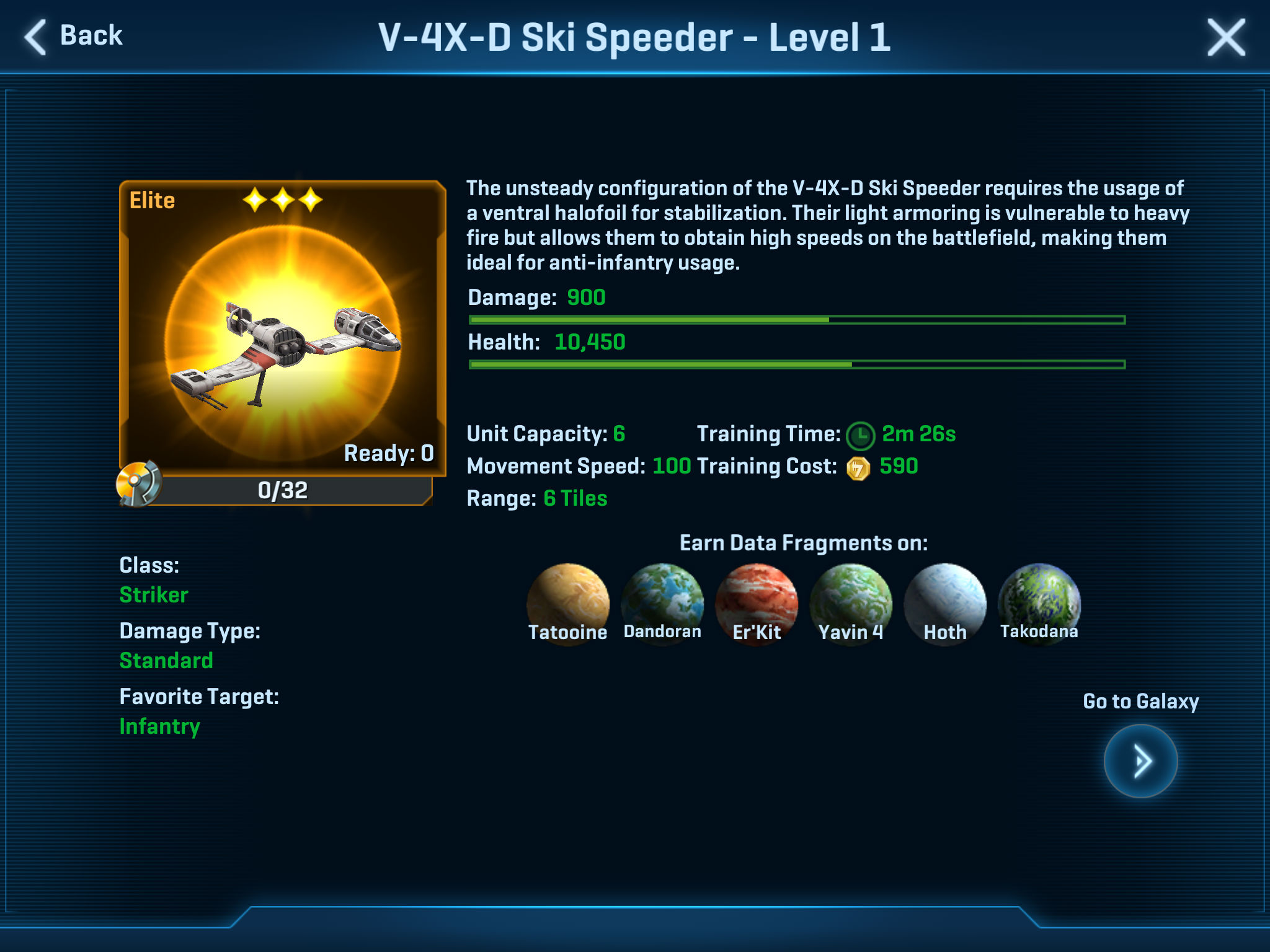 Not to be outdone, Star Wars: Commander also has new units from The Last Jedi and a limited time event of its own called Shared Interests. Completing the event before it expires guarantees you will unlock the Fathier Rider unit, which you’ll recognize immediately if you’ve seen the new movie.

Other new units inlcude the Rebel V-4X-D Ski Speeder and Empire 614-AvA Speeder Bike. Jump into Star Wars: Commander now as there’s even more from The Last Jedi on the way. 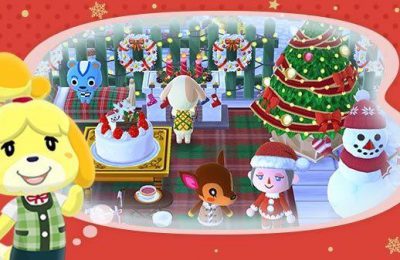