A New Update for The Sandbox Features Robert Kirkman’s Invincible 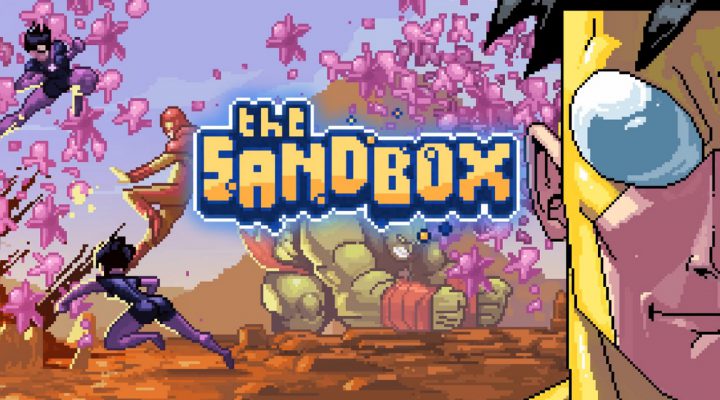 You may recall that all the way back in May of 2012 we reviewed a game called The Sandbox. In The Sandbox, players are a god-in-training who must learn to harness the powers of the elements.

It may seem a bit odd, then, as to why The Sandbox is being updated with superhero-themed content. But then again, why not?

The Sandbox has always been about chaos, and what’s more chaotic than super-powered mayhem?

Due out on January 29th, the free update to The Sandbox features four new “super-heroes elements” (Rex-Splode, Dupli-Kate, Monster Girl, and Invincible), and a brand-new campaign featuring twelve new levels.

Pixowl proudly revealed that, in the nearly three years since its initial release, The Sandbox has been downloaded over 14-million times for both Android and iOS devices, and over 1,500,000 worlds have been shared amongst players.

The exciting Invincible-themed update comes a little over two months after Pixowl released The Sandbox EDU, an education-focused version of The Sandbox specifically created for younger gamers.

The Sandbox is available now in Google Play and in the iOS App Store.

The Troof Is out There: Potatoman Still Marvelous, Now on Mobile