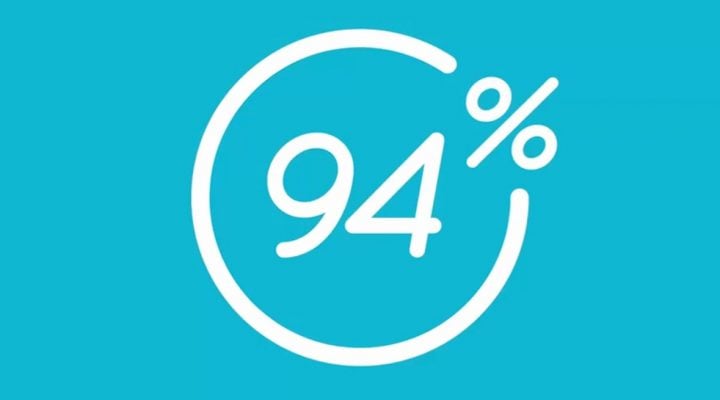 Developer Scimob is on a roll with their “94” series. The first entry, 94 Seconds, challenged players to a Scattegories-style word game of finding as many items as possible that fit a specific category in 94 seconds. Their second, 94 Degrees, cleverly used the classic “warmer / colder” hint system to direct players toward pinpointed areas on an object or image, such as a city on a map.

Their third entry in the less-than-100 trilogy, 94%, utilizes a category-guessing system similar to Family Feud, but with a few playful changes. 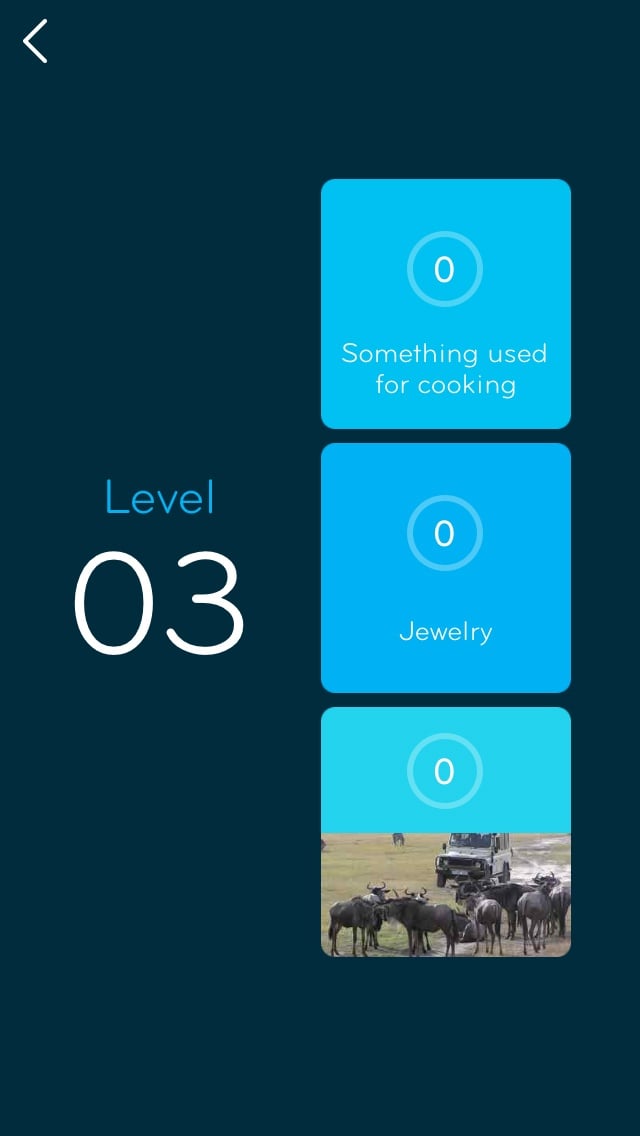 94% pits players against general categories like those you would find in Family Feud, such as “Fruit with seeds or pits” or “First thing you do in the morning.” As a break between standard categories, they’ve also included standalone pictures where you have to list objects found in the image.

While there are dozens or potentially hundreds of “correct” answers, you have to submit the choices that add up to 94% of the surveyed answers. This means instead of only searching for the single, most popular choice—e.g., “apple” for the fruit category at 33%—you’ll also need to think of less popular answers to fill in the rest of the missing percentage.

This can be tricky in cases of really low-percentage answers, but the game offers a number of supports to help you track them all down. First, it lists the number of answers you need to uncover (some categories have more than others) as well as the percentage that chose that item, even before you find it. So, before typing in “apple” in the above example, you would see a blank box with “33” on it to indicate it was a popular selection. When you see a box with a “5,” you know you need to start thinking, well, outside of the box.

There are also “letter jokers” available for purchase with the coins you earn by completing levels. These provide the first letter of a missing answer, as well as how many letters it contains total. These are cheap at 10 coins a piece, considering 94% generously starts you with 600 coins, meaning you should never feel completely stuck on any given word. 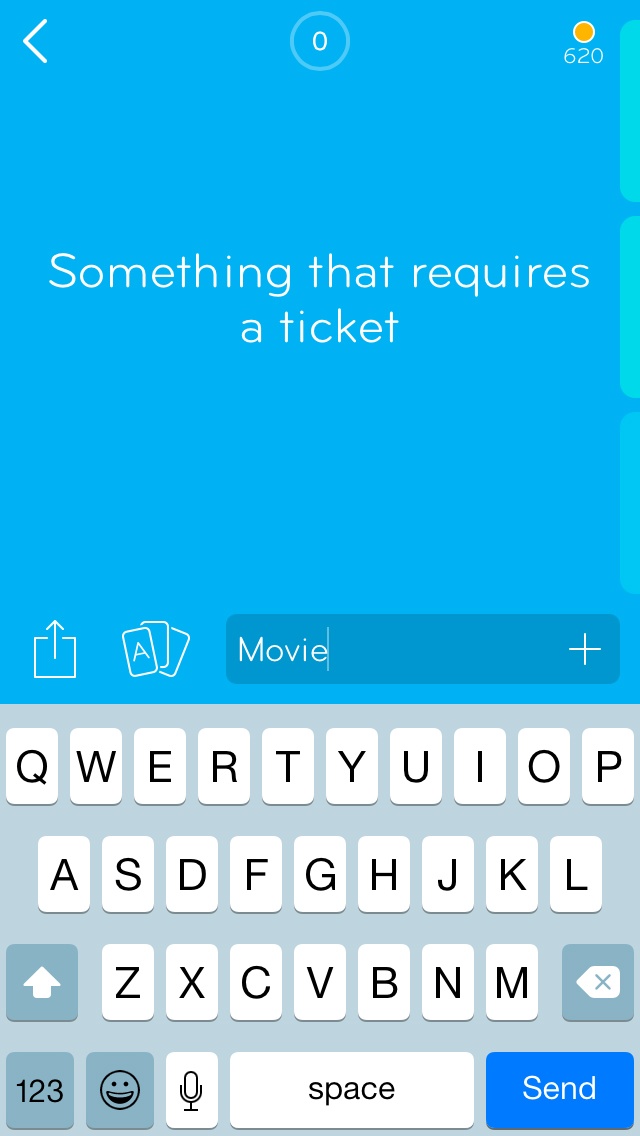 The final help and one of the most impressive is the game’s ability to accept similar and almost-there answers. You don’t have to get a word exactly right for it to count and can often even use loose synonyms. On the “First thing you do in the morning” category, I typed “eat” and was awarded the correct answer for “breakfast.” I typed “yawn” and it counted for “stretch.” This is a far cry from the days of NES Jeopardy! when “cats” would not be accepted for “cat.” Occasionally the game over-corrects your answers, as it thought my answer of “lemon” in the fruit category was a misspelling of “watermelon,” but I’m too impressed by the other instances to dwell on the few aggressive handholds.

94% currently has 135 categories to work through, as well as surveys you can answer to help contribute to future levels. It’s a free download on  iOS and Android, and one of our top answers for “Games you should try this week.”

Kim Kardashian and Glu Do Their Best Willy Wonka