We Want Glu to Make a Jurassic World Mobile Game 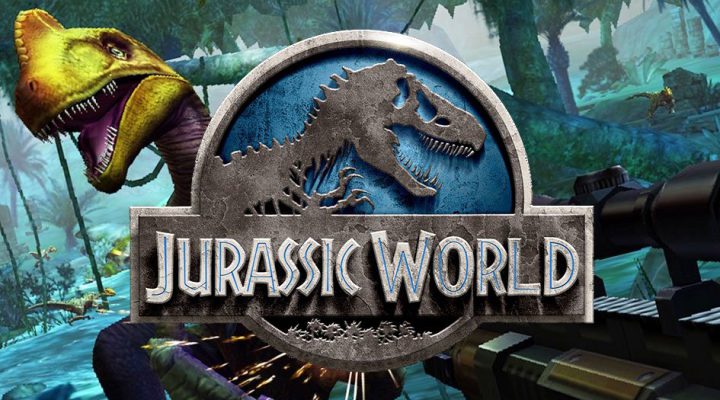 Earlier this year, Glu proved to the world that the Deer Hunter formula could be a lot more appealing when you swap out trophy bucks for T-Rex’s. Dino Hunter: Deadly Shores was an absolute treat. And considering the content of the newly released Jurassic World trailer, I can’t imagine a better fit for a mobile game licensee.

Opening on June 12th, 2015, Jurassic World finally sees the doors of the fabled dino-park open for the first time. Only now they’ve created a new hybrid dinosaur in a lab, and it has run predictably amok. Enter Chris Pratt, who (one would assume) is going to save the day and hunt down the deadly genetically engineered Franken-dino.

While Ludia has the rights to produce a game based on Jurassic Park (and, smartly, it’s a zoo builder), we’re holding out hope that the mobile rights to Jurassic World are still up for grabs. And if so… come on Glu, make a play for it!

Don’t agree with our pick? Who would you want to see helm a Jurassic Park mobile game?

Is Swing Copters a Clone of Bog Racer?