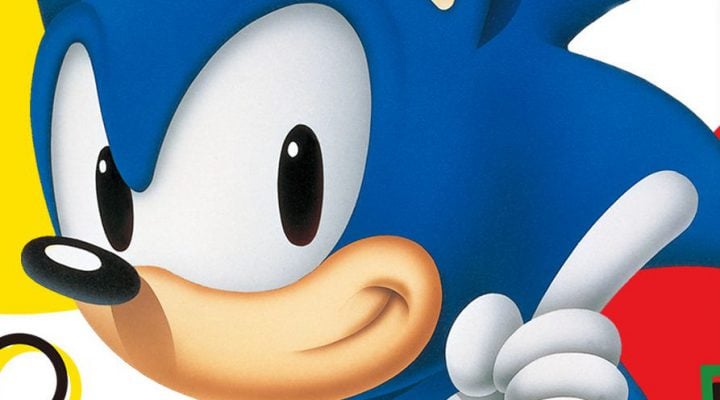 Video games may still be in their youth compared to other forms of entertainment, but that hasn’t stopped gamers from riding high on waves of nostalgia. And if you’re a company with a massive back catalog of titles, this can present a pretty profitable thing. Whether it’s remakes of fan favorites, compilations of classic titles, or even hardware-based celebrations like Nintendo’s NES Mini, a gamer’s wallet can run deep when the heartstrings of childhood favorites are plucked just right.

SEGA has a bit of a mixed history when it comes to revisiting their classics, but their latest attempt, SEGA Forever, sound stupendous on paper. As an initiative that brings beloved games from across all of their systems to mobile and offers them completely free (with ad-support, or you can pay a nominal fee to remove those forever), it’s hard to poke holes in what they’ve set out to accomplish.

And yet the first week of SEGA Forever looks a lot like swiss cheese.

Nobody has ever enjoyed Altered Beast

As a pack-in title for the SEGA Genesis, Altered Beast’s gameplay is laughably bad by today’s standards — and it wasn’t much better then. Punch, kick, get stronger, and duck. It’s about as basic as a beat’em-up gets.

And yet of the hundreds of games at their disposal, they included Altered Beast in their SEGA Forever launch line-up. They seemingly thought it was a fitting representation of what gamers can expect going forward. 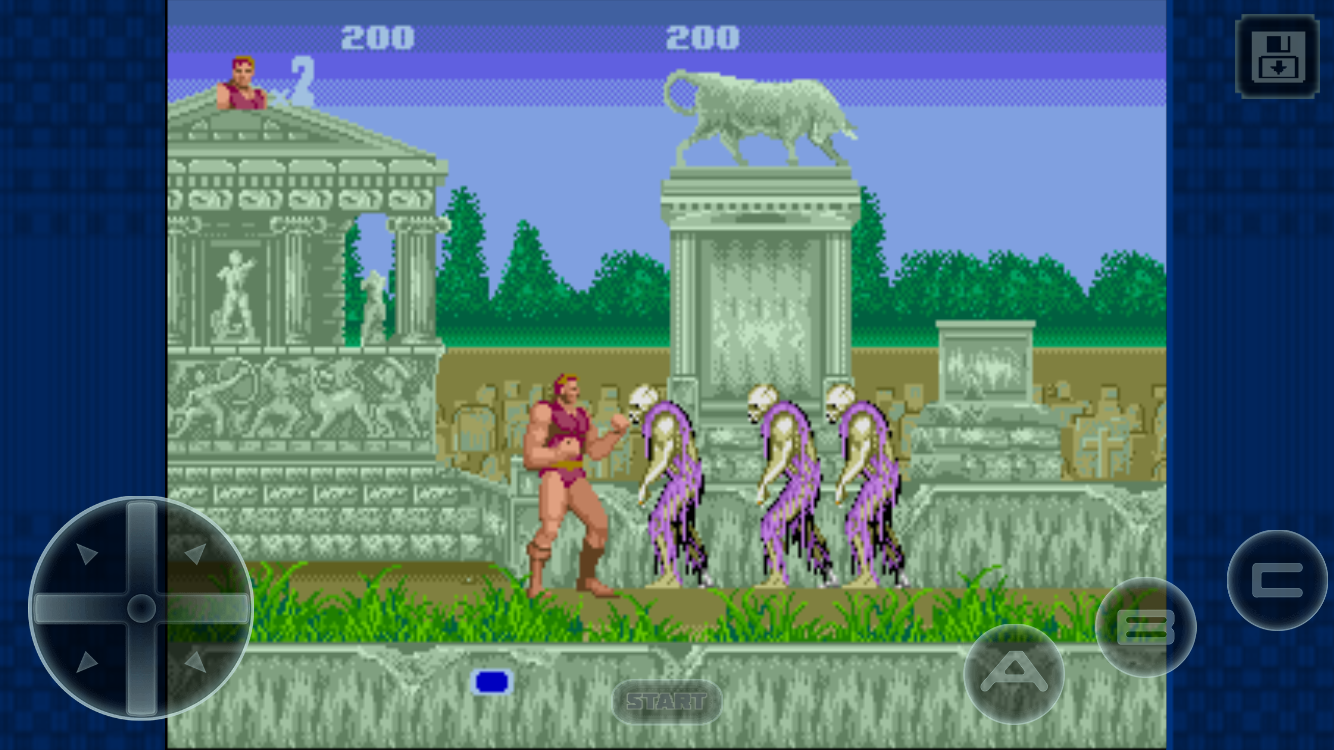 Alongside Altered Beast, mobile players received free-to-download versions of Sonic the Hedgehog, Phantasy Star II, Kid Chameleon and Comix Zone. With all but one exception. these are sub-par ports of games the general population has never cared about. Should you download one of these, get ready for immovable on-screen buttons and zero support for your device’s native dimensions, — instead, you’ll have big blue bars framing the 4:3 gameplay in the middle.

If SEGA Forever is meant to bring back the best SEGA games from across generations of systems, why are they leading with games that nobody is asking for, and all from one platform?

I played Kid Chameleon back in the day. I loved it. Five minutes with Kid Chameleon on my phone only served to show me of how rose-colored my childhood gaming glasses have been.

Here’s what SEGA can learn from the charts

The one exception to this troubling start is Sonic the Hedgehog. Like Phantasy Star II and Altered Beast, the game has already been available on mobile devices — albeit as a paid app. But unlike the other games in the SEGA Forever launch, the version of Sonic the Hedgehog offered here is a glorious remake that was celebrated at the time of its release, giving its overseer Christian Whitehead a career working knee-deep in the Sonic franchise (he’s programming the upcoming Sonic Mania as we speak!) 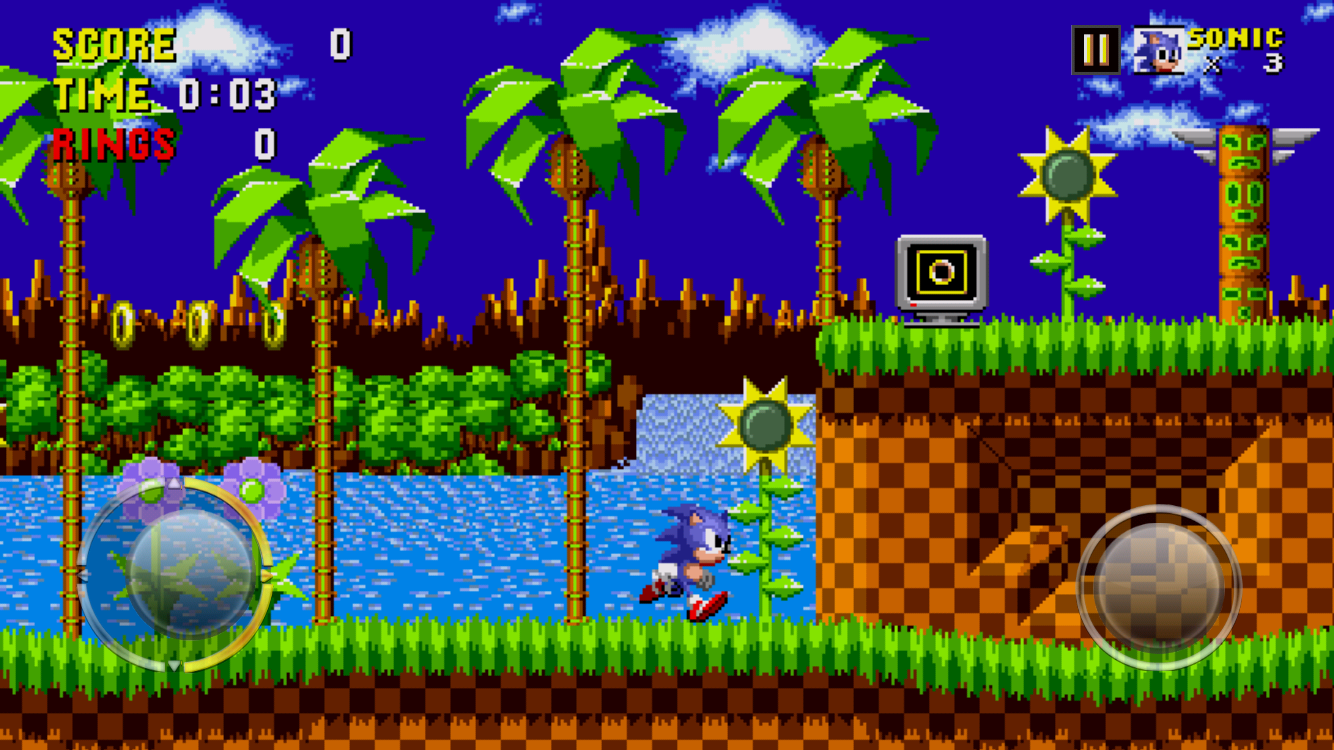 Sonic the Hedgehog is currently #1 on the App Store, and with good reason. Unlike the other four games in SEGA Forever, Sonic the Hedgehog has two things going for it: name-brand recognition and mobile-first execution. This wasn’t a slapdash port that feels forced onto the App Store to make a quick buck — it’s a flawless adaptation of a well-loved game, so perfectly executed that it’s a hit again even after it’s 2011 mobile debut. Good luck finding any other mobile game from 2011 doing so well in 2017.

In short– SEGA, we love you, but nobody’s clamoring for a mediocre port of Out Run. We might entertain a modern mobile re-imagining (its DNA lives on in games like Dashy Crashy and Horizon Chase), or a slick, lovingly crafted port with a mobile-first mentality — but jamming something out as a sloppy free port just isn’t going to cut it. You need to be putting out games that even non-gamers recognize, and you need to be doing it with your best foot forward.

We know you have a great catalog of games to choose from SEGA, but mobile gamers have hundreds of new options every week. If you’re going to get our attention, you’ve got to earn it. 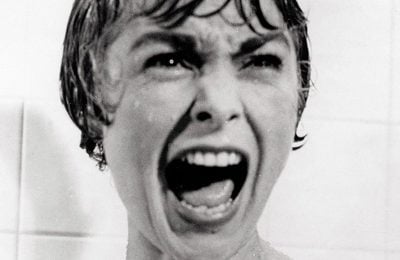