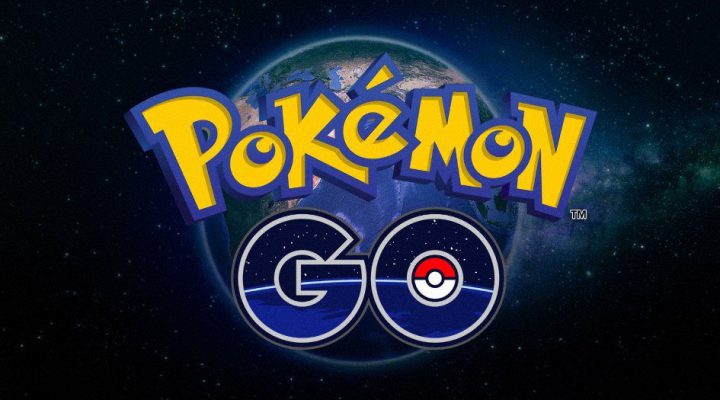 Ever since Pokemon Go came out, my social media feeds have been full of updates about people heading out into the real world to try and catch ’em all. As you might imagine I’m friends with a lot of gaming-types, it’s part and parcel of the job. But what’s hit me has been the number of people I wouldn’t consider “gamers” who’ve been swept up in the mobile monster-collecting craze. And we’re not just talking about people in the US either. I’ve got friends around the world who’ve been swapping their regions and installing APKs in order to start their collection as soon as possible (despite our suggestion that that might not be the best idea).

But why is this happening? What is it about Pokemon Go that’s made so many people take the plunge and head out into the real world to nab a bunch of imaginary creatures? Well, I think these might be a few of the reasons:

One of the stories that keeps popping up on my feeds revolves around people bumping into others playing Pokemon Go. It’s not really that much of a surprise, since everyone’s chasing the same creatures in the same real world settings.

But other than the odd bad experience, most of these meetings have been perfectly amicable. And most of them end with discussions about the Pokemon people have already caught and secret tips about nearby locations that have yet to be mined for all their Pokey goodness.

And the same happens online. People are sharing locations in screenshots, pushing fellow adventurers in the right direction to find the next addition to their Pokedex. 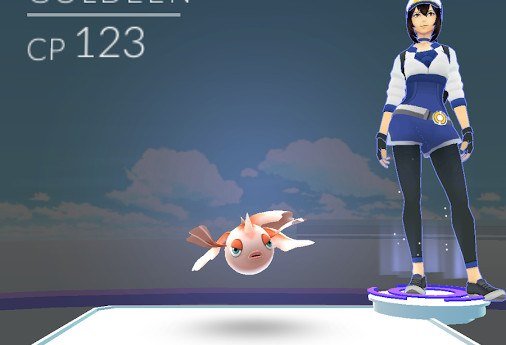 The game doesn’t just connect people; it connects people to their surroundings. It pushes players to wander outside and find something new, and on the way collect a few more monsters to add to their gyms. It’s a game that fundamentally changes the way we look at the world around us.

Stories have popped up in my feeds about friends slowing down traffic by wandering slowly over crossings so that a player in their midst can grab a hard-to-reach creature. There have been drive-bys, cars crawling past locations with potential Pokemon Masters hanging out of the window waving their phone to nab a beast.

And that’s the beauty of the game. There’s no real barrier to play. You’re already outdoors, you’ve already got a phone in your pocket, why shouldn’t you go on an adventure to see if you can snag a Pikachu?

It’s Pokemon. On Your Phone. 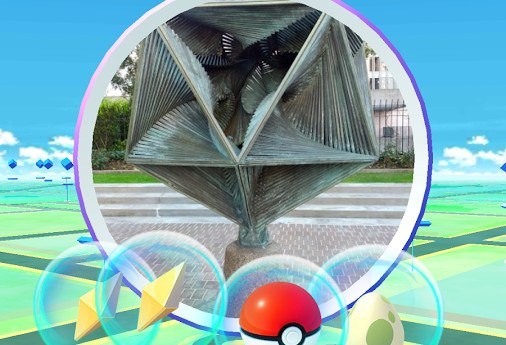 Pokemon has always had a certain cultural capital that extends far from the realm of the gaming world. Cartoons, movies, an army of toys, collectible cards – people who grew up in the ’90s couldn’t help but swim around in the sea of branding that made the series so popular.

And that’s the kicker really. This is a franchise that has immense recognition, tossed onto a device that a vast majority of people own, and presented in a way that’s not only accessible, but fresh.

What Does This Mean!?! 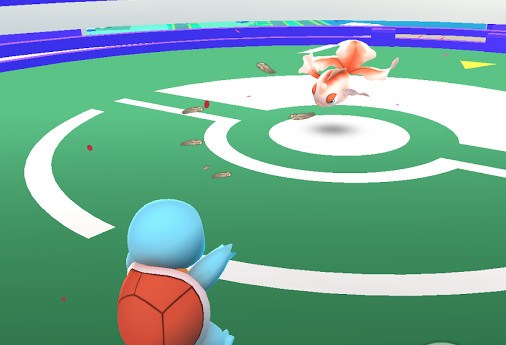 It’s hard to judge how the craze will extend into the weeks and months ahead, but the core of Pokemon is essentially perfectly designed for this sort of experience. You have to catch them all, it’s basically the slogan of the game.

And I can tell you now that the stories on my feeds aren’t diminishing. They might be changing shape, they might be tempered with the occasional grumpy, contrarian gripe, but they’re a new kind of narrative told by a new kind of player, and that’s probably the most exciting thing that’s happened in gaming for a good long while.