On the Subject of Mobile Ports (and Why We Love Them) 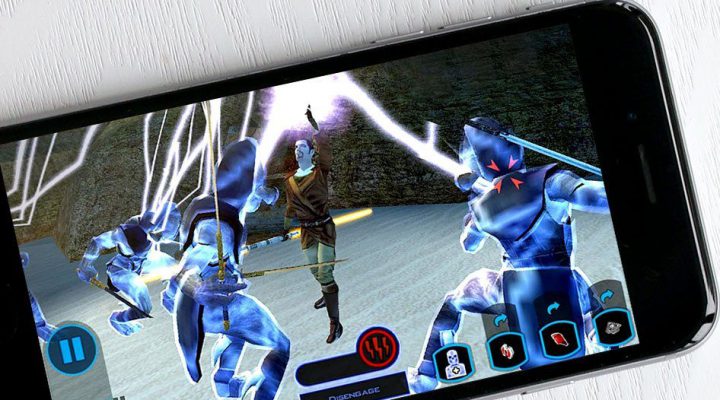 Mobile platforms have been getting ports of PC and console games fairly consistently over the years, and they’ve steadily been getting more and more accurate to the source material. This is kind of a huge deal that benefits everybody, and it has me very excited about the future.

First off, it’s great for mobile users because it gives newbies a reason to try older, much loved games. It has the potential to increase the fanbase of an already highly regarded series. It’s also fantastic for long time fans of a given series because it allows them to enjoy something they really enjoy anytime, anywhere.

This is something I’ve been able to appreciate more and more as mobile technology continues to improve. One upon a time it was limited to far older games such as Secret of Mana, but in recent years we’ve seen more graphically advanced titles like Knights of the Old Republic and XCOM: Enemy Within. Heck, even Bioshock made it to smartphones. Knock the fact that “they’re just ports” all you want – being able to play games like this on the go, with a device I’ll always have on me (as opposed to a gaming PC or even a handheld console) is simply amazing. 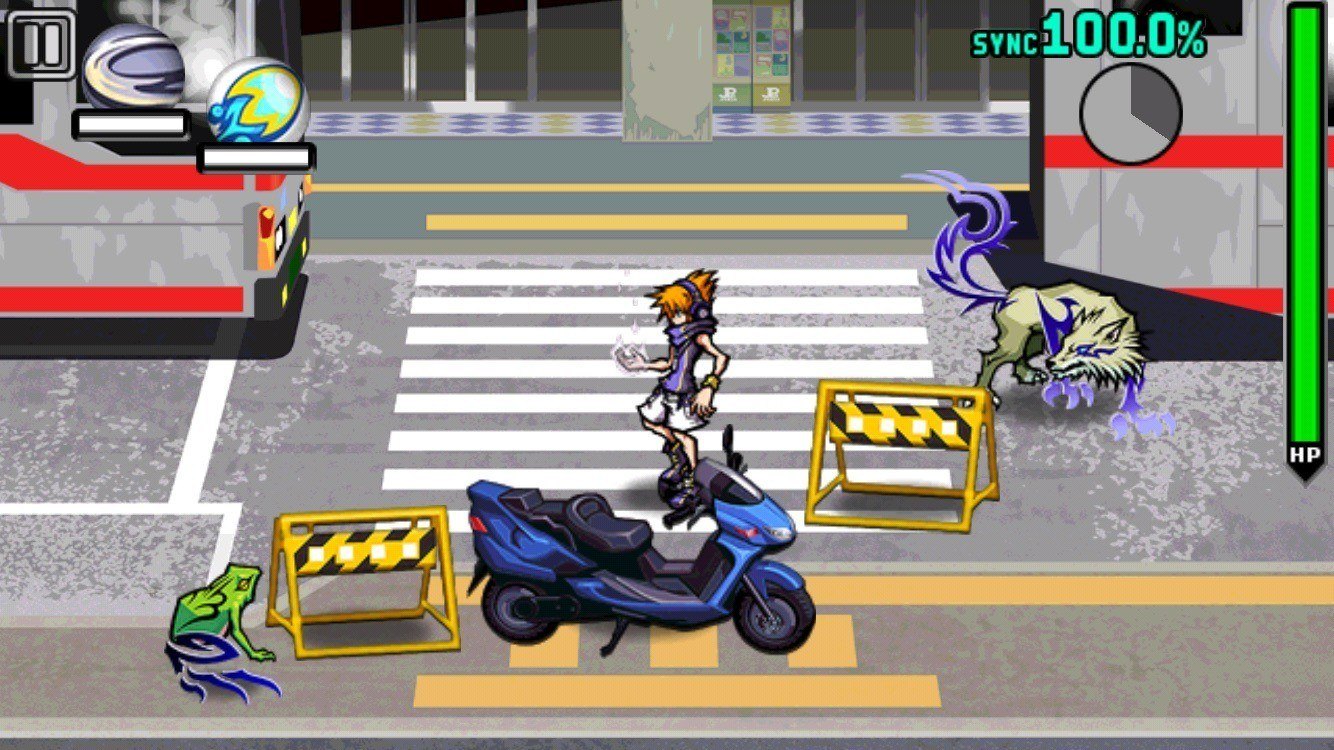 Which brings me to the second thing that’s super-exciting about mobile ports: it allows developers to push mobile hardware further with (relatively) little financial risk. I mean there’s always risk, of course, but re-releasing a popular game from a popular series on just about any platform is hardly a big gamble. You don’t have to possess psychic powers to know that a lot of fans of Square Enix’s incredibly offbeat and quirky RPG, The World Ends With You, were excited to find out that Neko and Co. were getting a visually enhanced, single-screen port.

But the way in which this encourages a steady improvement of development techniques and technologies is almost more exciting. Granted it’s almost a 16 year-old game, but Final Fantasy IX just received its own mobile port very recently – and it’s really, really good! Ignoring the fact that Final Fantasy IX is awesome in its own right, the port itself was handled with quite a bit of care. The character models (specifically the textures) have been polished up to an impressive degree, and a number of interface changes were implemented in order to make it more pleasant to play on a touch screen. 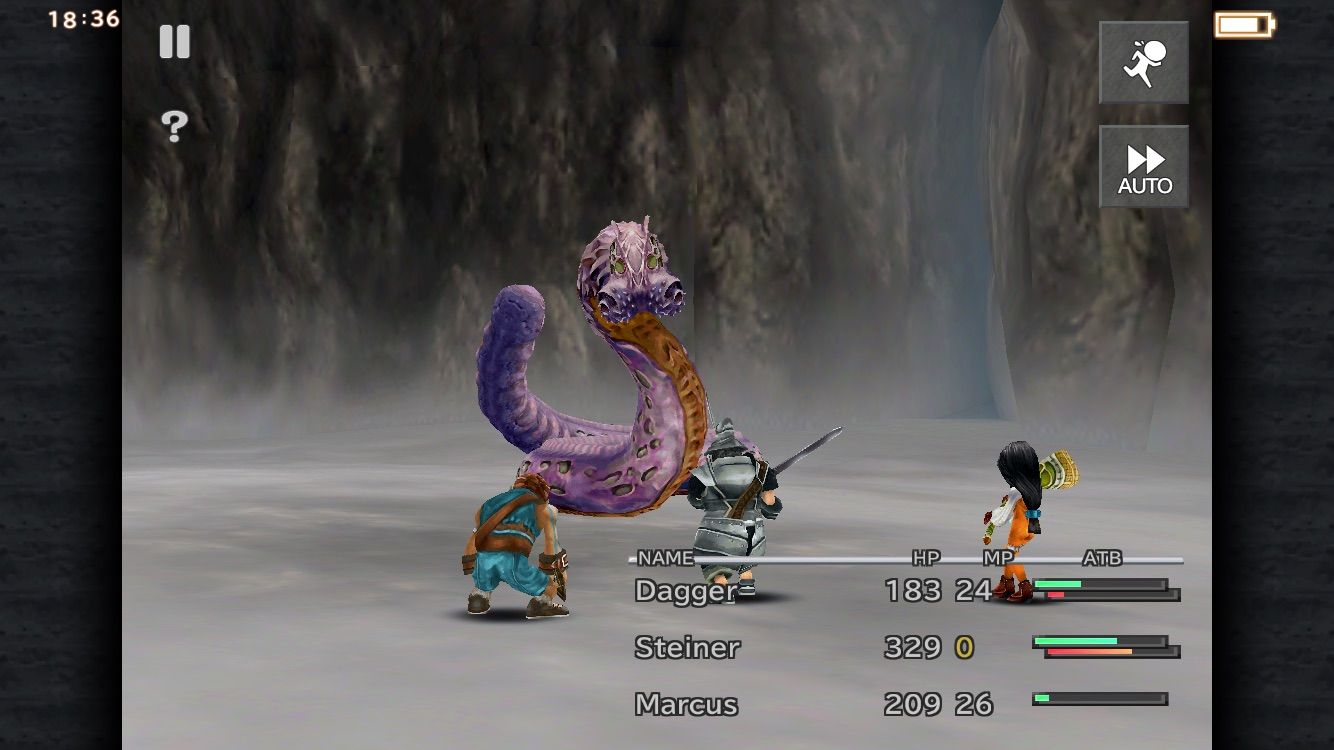 There were even some extra features added solely to cater to the start-and-stop nature of mobile gaming; such as the ability to turn encounters on and off, instantly level everyone to 99, or fast-forward through un-skippable segments. Then there’s the Continue option that will automatically start you back at the last room you’ve entered – thus allowing you to stop playing at a moments notice without worrying about losing hours of progress when you can’t get to a save point.

They seem like simple additions, but they show an admirable amount of understanding when it comes to the way people often play mobile games.

XCOM is another fantastic example of this. The point-and-click interface was already a perfect fit for touch screen controls, and while the graphics took a noticeable hit they still look really, really good and practically no real content was cut. Not unless you count extraneous soldier customization options, anyway. Regardless, being able to fit such a large, robust game that was originally developed for PC and home consoles onto a phone is a spectacular feat – and this happened well over a year ago. 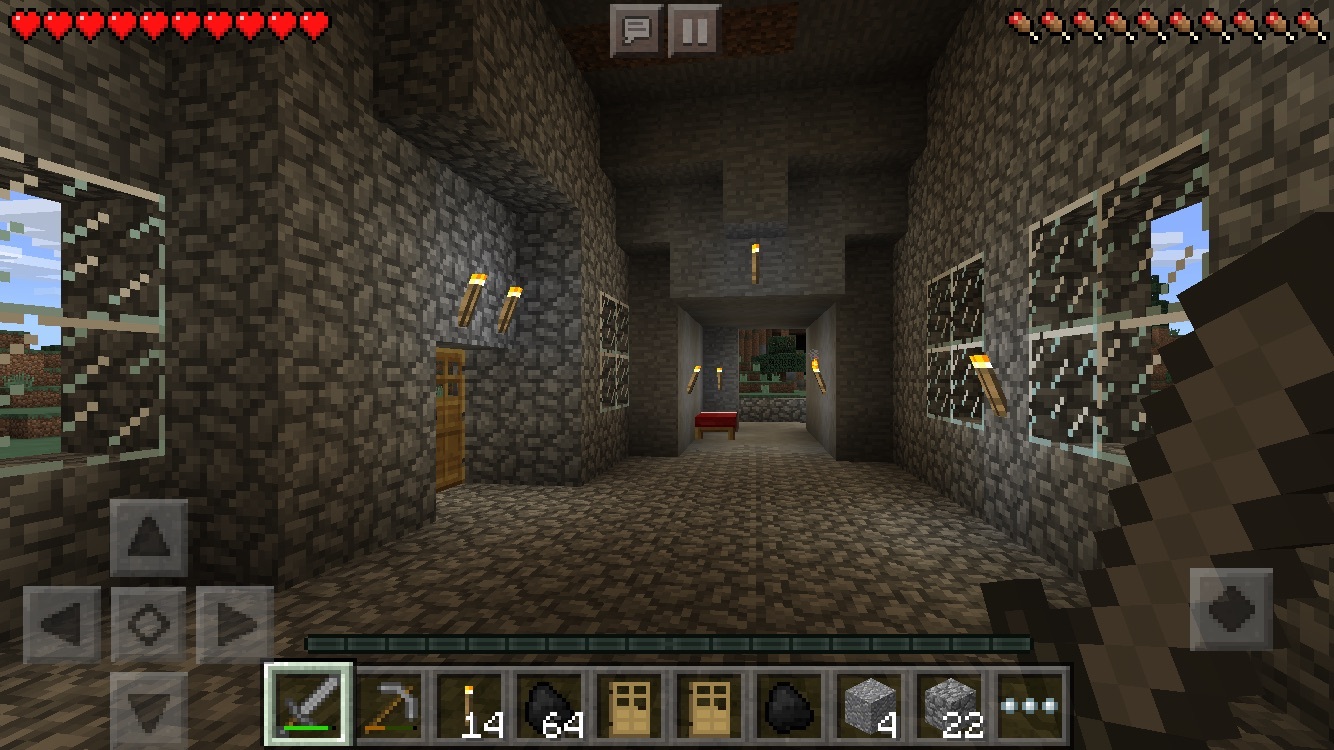 In fact, we’re already seeing some really impressive, almost 1:1 ports with games like Oddworld: Stranger’s Wrath, Bastion, Transistor, Frozen Synapse, Legend of Grimrock, and more. Heck, even the ports that aren’t 100% perfect – like Five Nights at Freddy’s, Minecraft, etc – are still totally worth playing. At worst they’re a great way for people who can’t otherwise play (for example, if they don’t have the proper system) to enjoy a game, and at best they actually manage to surpass the original release. That doesn’t happen often, but it does happen.

With the physical technology getting better almost yearly, and developers finding more and more ways to eke out better and better performance, it’s hardly a stretch to imagine playing mobile versions of games that are all but indistinguishable from any other version – whether the original is on the Super Nintendo, Playstation, Xbox 360, or Steam.