Home / Opinion / Gamezebo: Big in Japan (and a Galaxy Far, Far Away) 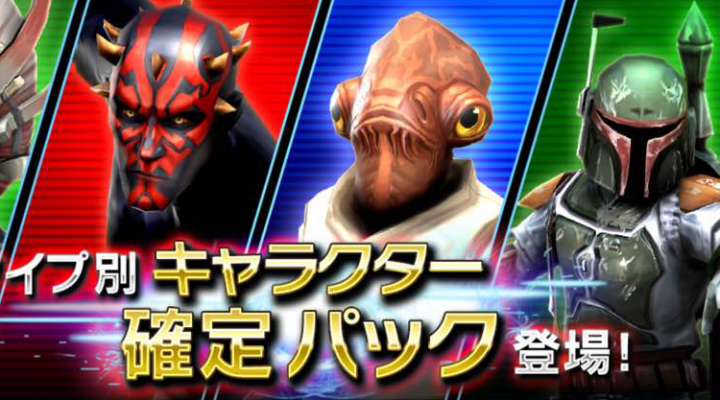 It’s been a weird morning around the ol’ Gamezebo headquarters. There we were, talking about the great iPhone game exclusives offered as part (RED) this year, and revealing our mutual obsessions with the newly launched Instant Games in Facebook Messenger, when we received a surprising DM on Twitter.

The DM featured a photograph of an advertisement in a Tokyo train station — and it had our name on it! 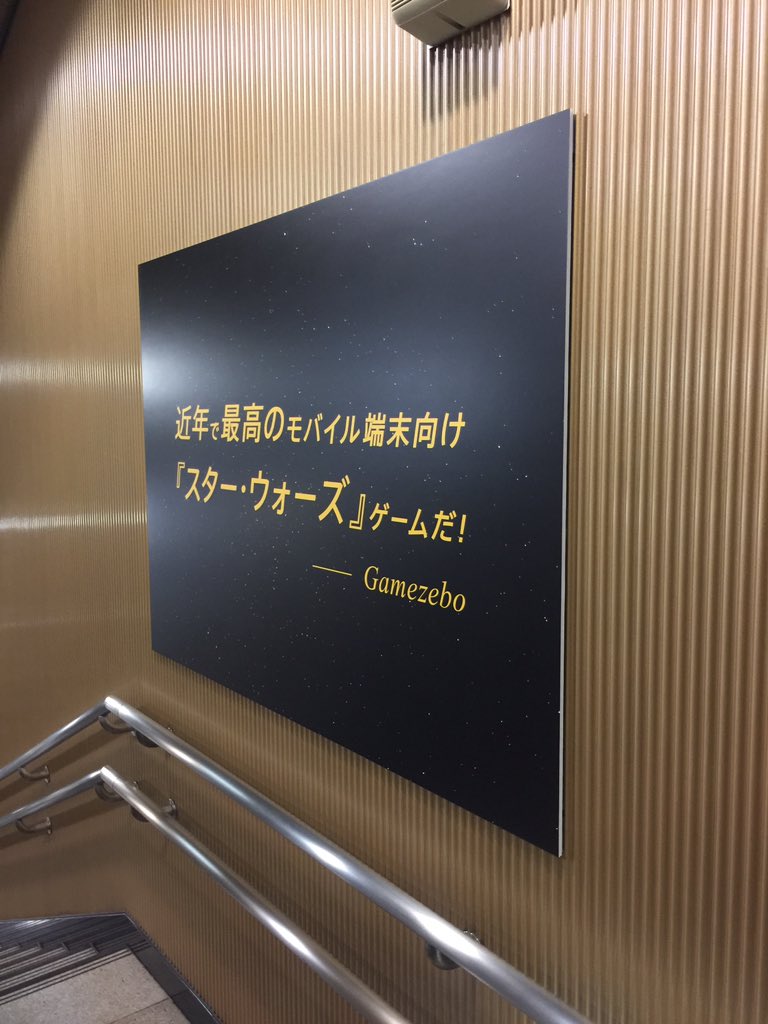 Spotted by noted games analyst (and mobile games expert) Dr. Serkan Toto, the ad is part of a larger series of images advertising Star Wars: Galaxy of Heroes. According to Toto, the translation reads “This is the best Star Wars game on mobile in recent years!,” which we wrote in our 2015 review and continue to firmly stand by. In fact, both myself and Gamezebo co-conspirator Nick Tylwalk still play Galaxy of Heroes on a daily basis. Heck — I’m even on a weekly mobile games podcast where the words “Galaxy of Heroes” come out of my mouth in nearly every episode.

Dr. Toto snapped this photo in Tokyo’s Roppongi Station, but assures us that there are plenty like it all over the city.

If you haven’t played Star Wars: Galaxy of Heroes yet, we highly encourage you to do so. There’s no overarching story to follow; no world to get invested in. Just straight collecting, upgrading, and fighting of heroes — and plenty of strategy when it comes to balancing your teams. The game has seen frequent updates in its first year, making sure you’ll always have something new to work towards. Recent additions include Rogue One content, and a whole new mode that lets you build a fleet of starships.

If you’re reading this and you happen to be in Tokyo, we’d love to see pictures of any Gamezebo ad you find (and the rest of the Galaxy of Heroes images that goes with it!) Feel free to snap a photo and tweet it to @gamezebo, and we’ll be sure to give it a retweet.