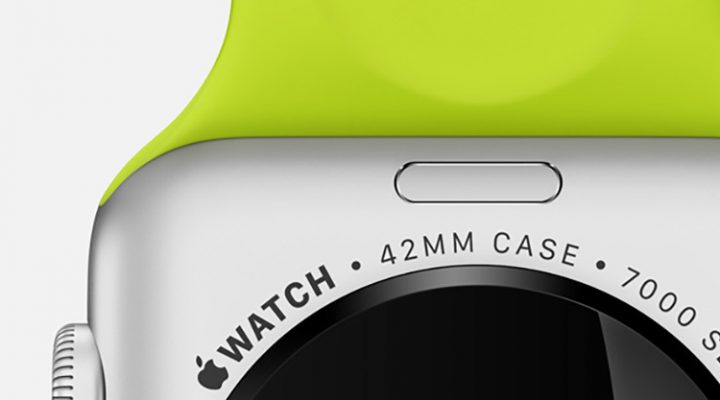 If you’re deeply entrenched in the tech world, there’s a good chance you pulled out your favorite iDevice to watch Apple’s “Spring Forward” event this afternoon: a showcase for Apple’s soon-to-be-released Apple Watch that, according to some trendsetters, could change the way the world tells time.

Apple may not agree. 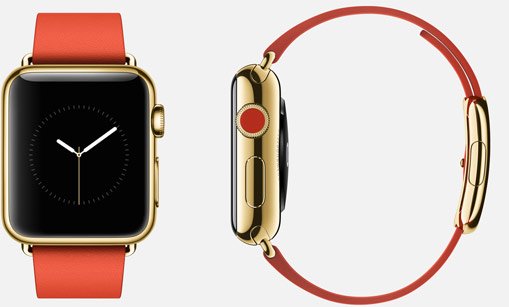 That’s not to say there won’t be games on Apple Watch, but when it came time to showcase everything their timepiece is capable of, they didn’t feel games were a big enough piece of the picture to talk about today.

Considering some of the cool concepts we’ve seen, as well as the Android Wear (the “Google Watch”) games that have been released so far, this is something of a surprise. From the fan mockup of “Tiny Threes” to Google’s own show of support, adding the Google-created location-based game Ingress to Android Wear last month, the possibilities for watch-based gaming are itching to be explored.

Then again, it’s really up to third-party developers to pick up this torch and run with it.

Let’s hope that they do.

Apple Watch will be available for pre-order on April 10th with prices starting at $349, and launches April 24th.