Five Nights at Freddy’s Should Try a Little Genre-Switching 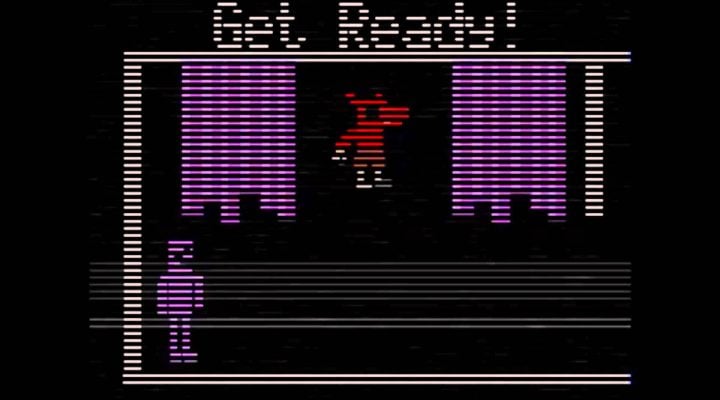 Another sunrise, another Five Nights at Freddy’s game. Series creator Scott Cawthon has released no fewer than four games in his phenomenally popular survival horror series over the past year.

Scott’s work ethic has caused a number of haters to drop out of the woodwork, like big drops of blood from the mangled corpse of Springtrap the hell-rabbit. “The games are all the same!” they scoff.

That’s not really the case, though it’s easy to understand why a casual observer of the series might feel that way. Truth is, though each Five Nights at Freddy’s game revolves around defending yourself against animatronic puppets seemingly inflicted with nasty cases of distemper, there are subtle but significant gameplay changes between each instalment of the series. 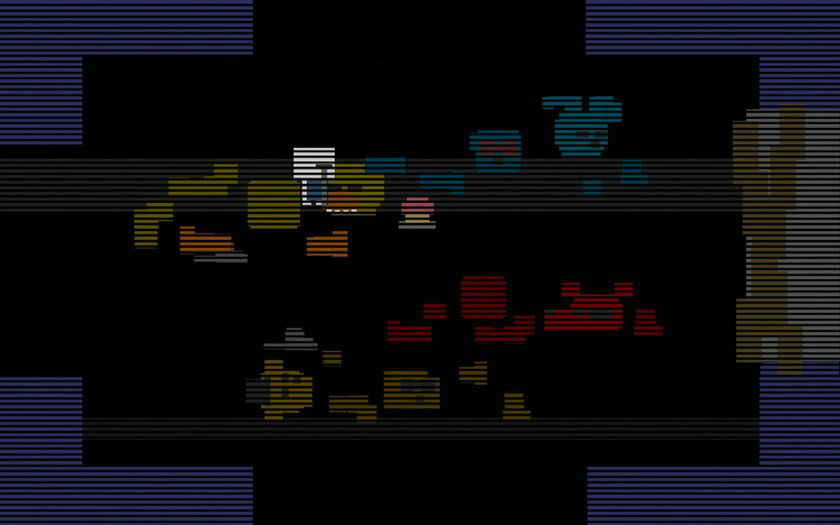 The second game requires you to exercise sharp reflexes. The third game is about putting your life in the hands of an unreliable video feed. And the fourth game, the latest in the line (a status that may admittedly change by the time I wake up tomorrow morning), revolves around listening for your stalkers in hopes of stopping them in their tracks before it’s too late.

Pretty much any FNAF fan will tell you the series’ appeal isn’t its infamous jump scares. Rather, the real fun (or “fun”) of FNAF is trying to piece together its shadowy story of child murder that Scott Cawthon has fed us since the first game. Whodunnit? We have a few answers, but more questions keep cropping up every time thanks to clever hints, clues, and Easter eggs Cawthon leaves lying around. 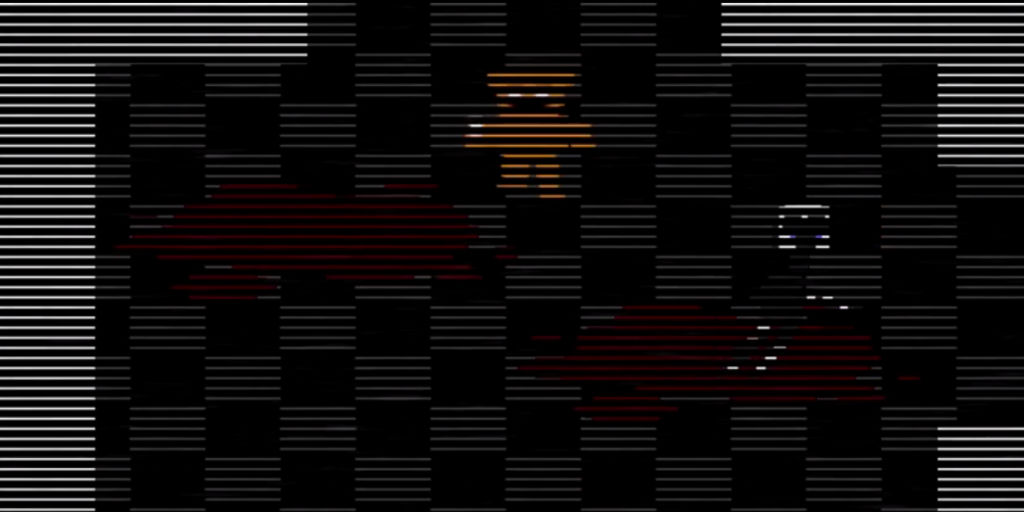 Sometimes you may find a scrap of damning newsprint, or a backwards message. Sometimes the animatronics act in scarily random patterns. No words or actions are wasted in the FNAF series. Everything means something. It’s a maddening series to follow, to be sure. Cawthon knows how to keep people engaged.

And that’s one reason why the FNAF series would benefit from a genre change-up. If Cawthon were to put together an adventure game or RPG that expands upon the lore of Fazbear and his pals, would anyone object? The game wouldn’t have to replace the good ol’ fashioned jump scare-oriented gameplay of the main series, of course. A side-story would be just fine.

Moreover, this phantom game can utilize the Atari-style graphics that illustrate the series’ minigames – which is where the majority of the games’ storytelling occurs, anyway. Cawthon’s chunky sprites have gained nearly as much infamy as his animatronics, and for good reason. Despite being monochromatic constructions, the FNAF retro sprites are unsettling to look at, and are the main subject of the games’ uneasy tales. 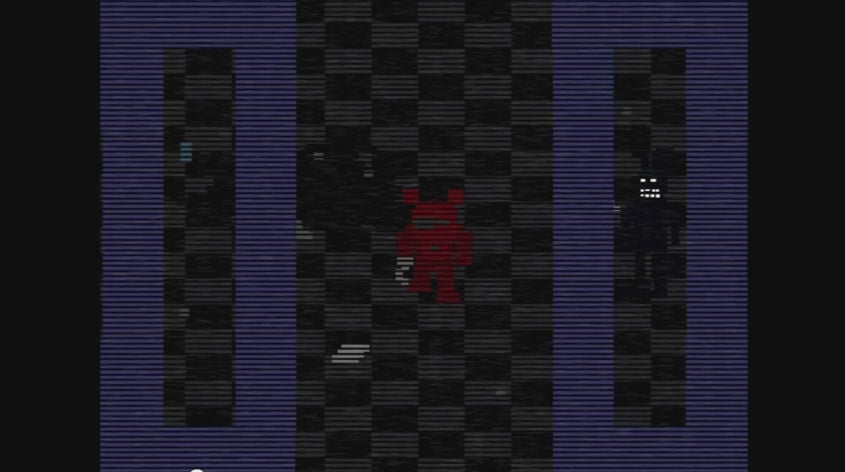 The retro minigames in Five Nights at Freddy’s 4 are worth a special mention because they tell a particularly sad story about a kid who’s haunted by ghosts and tormented into constant tears by his older brother’s attempts to scare him. The minigames’ cryptic text also indicates he’s witnessed things he was never meant to see. It’s mysterious, creepy, and compelling – good ingredients for an adventure game.

Scott Cawthon is a one-man band, so he likely expends all his time and effort planning the FNAF games in their current form. Still, hopefully he’ll let us do a little questing with Freddy Fazbear before the ursine entertainer hangs up his hat for good.