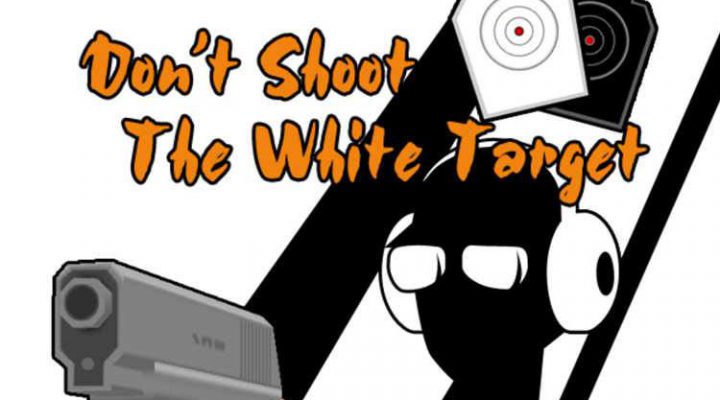 Every week, in the wee early hours of Thursday morning, the App Store sees a massive influx of new games. Sometimes, like this week, it results in a veritable treasure trove of gaming goodness. Even so, there are hundreds of garbage games that float in with the good. And last night that flotsam included a real humdinger.

Don’t Shoot the White Target is, for all intents and purposes, a simple shooting gallery game. Like the name suggests, the object of the game is to avoid the white targets when they appear, tasking players to only shoot the black ones.

You can see where I’m going with this. 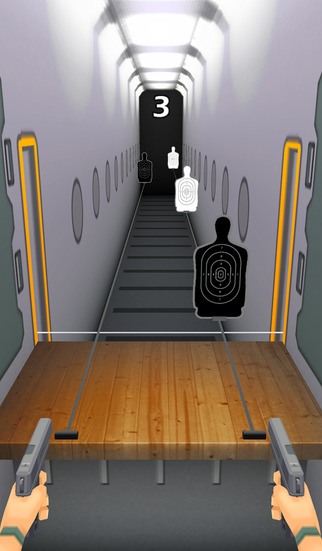 Before we rush to judgement on the developers and start crying “racist!,” this could very well be an innocent mistake. Based in Korea, it’s possible that a cultural divide is responsible for their not seeing the racial implications of such a game. To them, this could be little more than the difference between white paper and black paper. It could just as well have been red and blue.

What I’m wondering, though, is how did this get through Apple’s approval process? It’s not hard to see how a game like this would be perceived by Western audiences. Paper targets or not, this could easily be seen as a game about shooting black people while protecting white people.

Especially with a title like ‘Don’t Shoot the White Target.’

Great, meaningful games like Endgame: Syria and Phone Story have been banned from the App Store for trying to push social and political agendas. Games like Star Realms have seen multiple rejections from Apple citing rules that are inconsistently enforced. In short, it’s a total crapshoot for developers entering Apple’s approval process.

While I hate to see a developer punished – especially if it’s the result a cultural misunderstanding – Apple should really take a closer look at Don’t Shoot the White Target. Section 15.2 of the App Store guidelines clearly states that “enemies within the context of a game cannot solely target a specific race.” And while the targets are paper rather than people, there’s an implication here that’s just too hard to ignore.

To be fair, Apple isn’t the only service provider to let this one reach their audience. The game has been available on Google Play since September 19th.

What do you think? Should Apple be taking steps to make sure their rules are more consistently enforced? Or should they loosen the rules up a bit and, with a laissez-faire attitude, let the market decide if potentially offensive material can succeed?

Is Swing Copters a Clone of Bog Racer?