Did Ketchapp Steal This Developer’s Game? 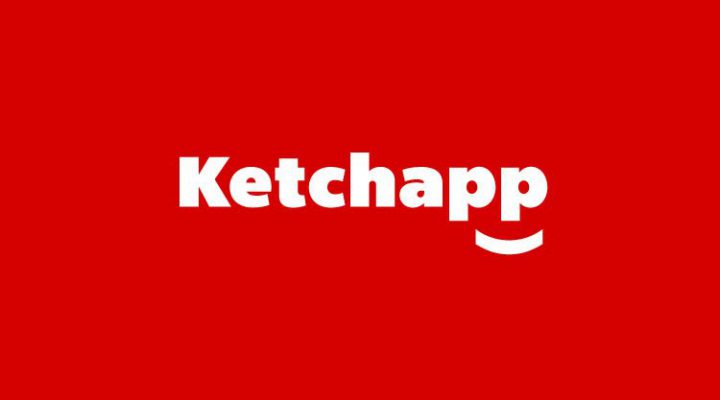 Cloning is a serious issue on the App Store, but it’s also serious business. After all, if nobody stood to profit there wouldn’t be a reason to do it.

Ketchapp Games, one of the App Store’s top performers in recent months, is under fire from a indie developer for purportedly doing just that. Matt Akins, the creator of Rotable, says that Ketchapp stole the game’s concept after he had unsuccessfully pitched the title to them in search of a publishing partner.

“I knew these were the guys who were gonna take Rotable to the top,” says Akins in a post on Medium. “Their website invites developers to submit games for their consideration, so, in good faith, I emailed my game right to them.”

Akins claims that his initial pitch went unreplied, but after several follow-ups via email, Facebook and Twitter, he was told by Ketchapp’s two-man team that they weren’t interested. “The style is minimal and nice,” reads a direct message on Twitter that Akins claims is from Ketchapp’s Antoine Marcos, “we are still not totally convinced with the gameplay though.”

“Everything from the concept to the design to the mediocre gameplay. The only thing that they changed was the control scheme — which they made far shittier than mine,” said Akins.

From here the story gets a little shaky. Circle Pong wasn’t published by Ketchapp, but by App Cow LLC. Akins maintains that this is another name that Ketchapp is publishing under, citing similarities in user interface as proof.

While interesting, it’s not the sort of evidence that would hold up in court.

Whether or not App Cow and Ketchapp are the owned by the same players remains unclear, but this isn’t the first time Ketchapp has been accused of stealing an idea.

Ketchapp made their name with a mobile version of 2048; essentially a clone of a clone of Threes. And in March, the developer of Sheepop accused them of stealing their game’s concept for Spring Ninja.  In a somewhat ironic turn, that claim was met with the counter-claim that Sheepop drew a little too much inspiration from Skipmore’s Goat Jumper.

I suppose it should also say something that my first reaction to Akins’ article was “I know this game, but when I played it was called One Player Pong.”

In a March 25th interview with the French publication Le Figaro, Ketchapp’s Michael Marcos said “Our games are played with one finger. You can’t make thousands of things, so these mechanisms already exist.” Games that copy the success of other games on the App Store are as inevitable as the sun rising — but if a company like Ketchapp is inviting indies to pitch their games, turning them down, and then banging out copycats as Akins seems to be suggesting, that’s a much bigger problem.

While his assessment of the mobile industry can at times be a bitter pill to swallow, Akins portrayal of his experiences in pitching Rotable and then later feeling as though it was stolen are essential reading for those interested in the business of the App Store. You can read the whole thing on Medium.

UPDATE: Carter Dotson of TouchArcade has done some digging, as well as received a statement from Ketchapp regarding Akins’ Medium article. You can read their findings here, but the short answer is this: no, Ketchapp had nothing to do with Circle Pong. The owner of App Cow was identified and contacted, confirming he has no connection to Ketchapp. Evidence has surfaced indicating Circle Pong was live on Google Play on October 9th, 2014, predating Akins’ contact with Ketchapp. And the developer of the game was identified and admits to cloning Circle Pong, but from a different game — Pongo Pongo.

[special thanks to @h_a_l_e_x for providing additional information]

What to Expect: Mobile Gaming in 5 Years