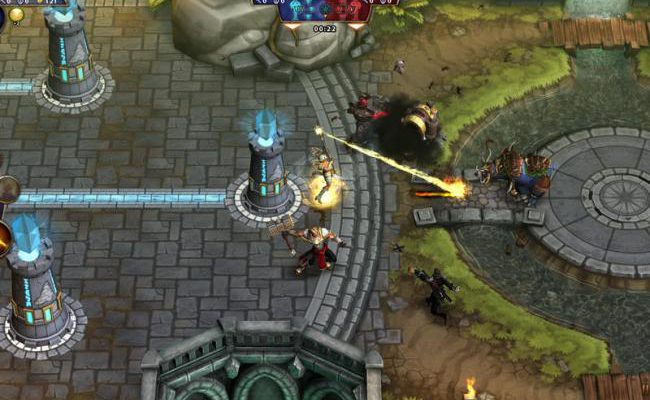 Here’s something you might not have expected to wake up to in the world of Mac gaming this morning: Zynga has taken their popular mobile speed-MOBA Solstice Arena to the Mac App Store. For those keeping score at home, this is the first notable move Zynga has made in the desktop downloads space.

I say first “notable,” because Zynga’s real money gambling titles in select markets were downloadable too – but with a limited geography as well as a limited appeal (and one that must not have worked out too well, considering Zynga’s decision to step out of the cash gambling business), those titles lacked the potential that Solstice Arena has to reach a large audience on desktops.

And that potential is huge. 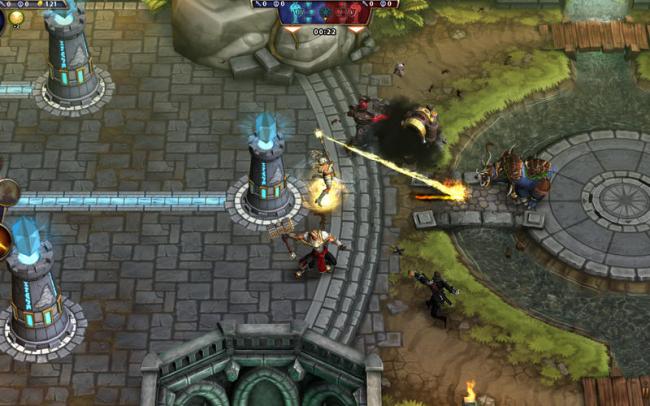 Free-to-play has quickly become a dominant force in the world of gaming, but depending on your platform, success seems largely tied to genre. On desktop, one of the hottest free-to-play genres is MOBA. From League of Legends to DOTA 2, everyone seems to love diving into team-based matches of territorial dominance.

Solstice Arena isn’t just another “me too” MOBA either. In selling itself as a speed-MOBA, the game offers quick matches that take only 5 or 10 minutes to complete. If you’re a fan of MOBAs but don’t have 45 minutes (or more) to sink into a League of Legends session, Solstice Arena is the perfect way to scratch that itch. The game is also cross-platform with the existing mobile versions, so your friends on iPhone or iPad can jump into a match with you anytime they like.

If Zynga is serious about competing with the big names in the genre, they’ll need to make an appearance on PC as well. We’ve confirmed with a representative from Zynga that a PC version is on its way, but they’re remaining tight-lipped on details like “when” and “where.” Once it hits PC, though, that’ll be the real test. If Solstice Arena is aiming to win over the existing MOBA players, PC is the arena to do it in.