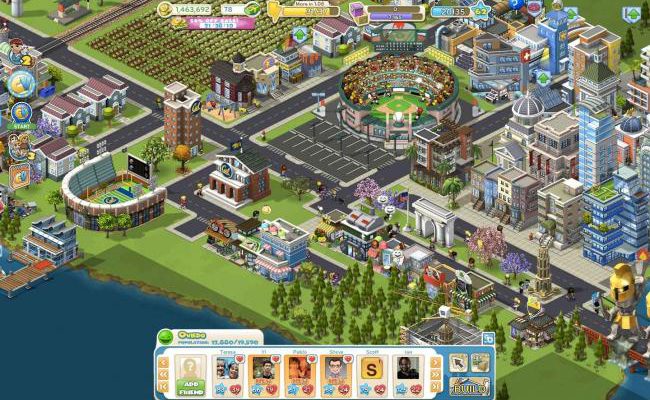 Just in case Enrique Iglesias wasn’t enough for you, Zynga has announced yet another new addition to the ever growing world of CityVille. Starting now you’ll be able to support you favorite college sports team through new buildings and decorations branded with schools like Stanford and Cornell.

In total there will be more than 50 schools to choose from, and the items range from simple signs and clock towers to libraries and dorms. And, of course, what would the college experience be like without a giant new stadium.

And you’re not limited to just supporting one school, either. 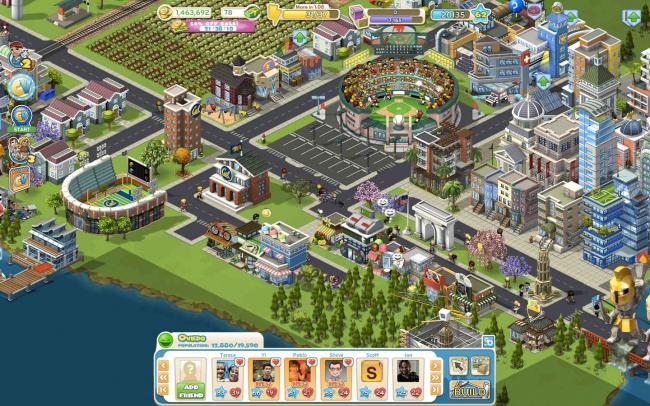 “Have a split household, with one son going to California Berkeley and the other to Stanford? No sweat,” explains Zynga on its blog. “It’s easy to build a Stanford stadium, and a California Berkeley clock tower. Want to support both the Orange and Big Red? Build the Syracuse library, and Cornell dormitory with the click of a mouse. While one might look at this as a personal foul, we think it’s genius (like MBA genius), and a great way to play the field.”

The new college-themed buildings and items are available in CityVille now.

RockYou teams up with Zookeeper for Zoo World 2 promotion

Monday Morning Quarterback: Could Disney be the next big name in gaming?