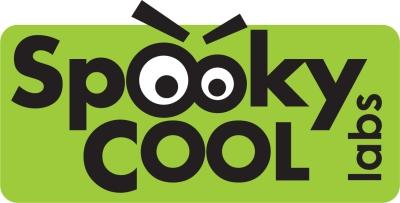 In continuing their steady push into the world of gaming and online gambling, Zynga has announced today on their company blog that the mobile powerhouse developer has acquired Spooky Cool Labs to help bring their bustling casino-based content to life down the road. However, the smart business move on Zynga’s part seems to be one gamble that is sure to pay off!

Zynga has already staked their claim in the world of social casino franchises with Zynga Poker, but the company believes that there is still huge untapped potential to expand free-to-play social casino games to a much broader audience on the web and mobile devices. This is where Spooky Cool Labs comes in, whose founder Joe Kaminkow was ranked as one of the most influential people in slots history, according to Strictly Slots Magazine.

Kaminkow expressed a whimsical sort of excitement about the new partnership, that same kind of excitement you get when you put that very first quarter into the slot machine:

“When we founded Spooky Cool Labs, we used to dream that someday we would be so good that an innovative company, like Zynga, would notice. Today is that day.” The Spooky Cool Labs founder went on to say that both companies are determined to further their joint vision of “offering our players the most engaging and accessible social casino experiences across multiple platforms worldwide.”

Baldur’s Gate pulled from the App Store over “contractual issues”