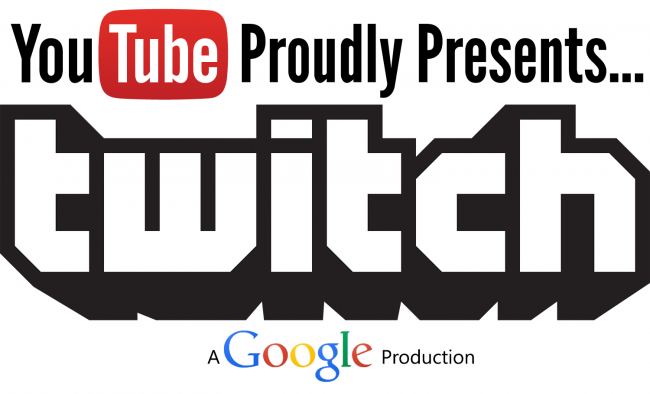 No deal has been finalized yet, but as first reported on Sunday by Variety, it appears that YouTube – and thus, Google, which owns the video-sharing behemoth – is poised to acquire popular video game streaming service Twitch for a cool $1 billion.

Why would Twitch want to be purchased? According to The Verge, it’s a question of scale. Twitch has simply proven so popular and grown so fast that it can’t keep up with its success on its own. The recent integration of Twitch streaming into the PS4 and Xbox One couldn’t have helped in that regard.

Other companies have sniffed around looking to buy Twitch, including one who is already a major player in the video games industry: Microsoft. But The Verge‘s source claimed Twitch had no real desire to tie itself to one gaming ecosystem and may even have sold itself a little short in terms of its worth in order to merge with YouTube.

The appeal to Google is more obvious. While YouTube is already the Wolverine of its field (i.e. the best there is at what it does), it’s found live video streaming a tougher nut to crack. That’s something that Twitch already has down pat, and it brings with it a large and ever-growing audience of people who want to watch other people play video games. Those viewers also participate in longer viewing sessions than YouTube users, which is a trait that excites advertisers.

So the alleged deal looks like it could easily be a win-win for the companies involved, but it’s less clear how it will impact the masses. Internet reaction to the thought of a Google-controlled Twitch was mixed when the story first broke, with some people flashing back to some of YouTube’s non-user-friendly policy changes of the last few years and others encouraged by the potential for things like eSports to leap up to the next level of popularity.

For now, the important thing to remember is that no matter how many sources offer their tidbits, the sale isn’t final until it’s officially announced – and even then, the FCC will have its say. If it does go through, though, it’s quite possible we’ll look back on this and Facebook’s purchase of Oculus and say that 2014 was the year that savvy acquisitions reshaped the industry in favor of two of the largest tech companies in the world.

Thomas Was Alone arrives on iPads with an overhauled control scheme