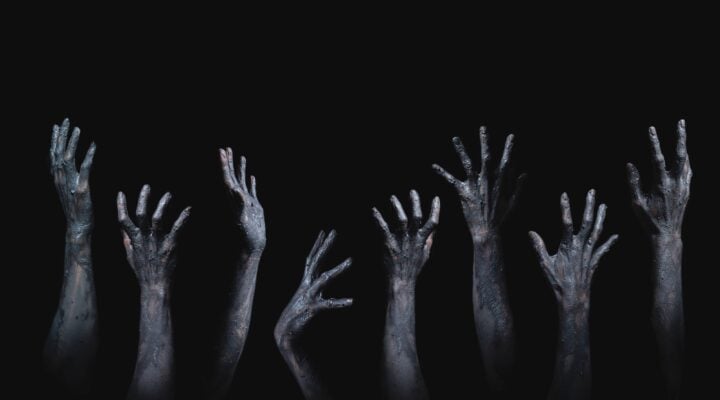 Zombies are a versatile species.

They can operate at the simplest level, hurling themselves blindly at you in simple action games like House of the Dead and Resident Evil.

Or they can appear in cutting edge, boundary-pushing games that incorporate newfangled technologies like AR and NFTs.

As you might have already guessed, YoHunt is the second kind of game.

This innovative augmented reality project sees you defeating a variety of unique zombies and adding them to your collection.

The twist is that each zombie is an NFT, tradable for a new native token called YoKen. You’ll find these undead marauders in the world around you, revealed by the screen on your phone.

Discovering a rare zombie and taking it down isn’t just a gameplay thrill. It’s a potential windfall too, as you’ll be able to trade your NFT through the in-game marketplace. 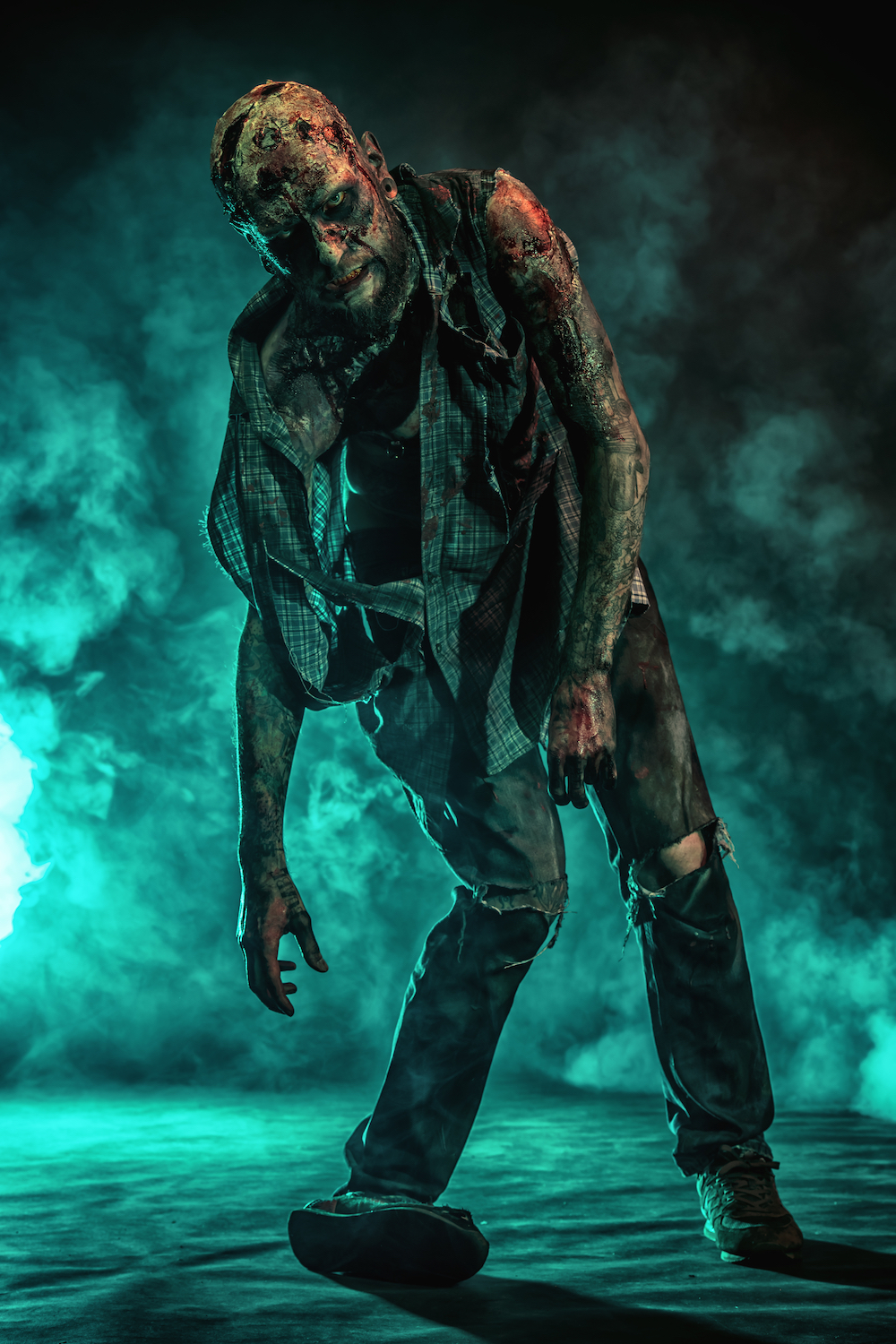 There’s even a zombie, Queen E, with a rarity of exactly one. If you can manage to capture Queen E by the end of season 1 you’ll be the only person on earth to have pulled off that feat. In season two there will be a brand new unique enemy to capture.

The bragging rights will be dizzying.

But we’re getting ahead of ourselves. YoHunt is slated to launch later in 2023. In the meantime, its developers are busy creating a huge variety of zombies, refining the gameplay, and squashing bugs to ensure a smooth launch.

On top of that, the team is aiming to establish YoKen within the cryptocurrency community before releasing YoHunt.

To that end, and capitalizing on this year’s rampant post-COVID Halloween vibes, YoHunt’s developers have just launched the YoKen pre-sale.

If you think you might be up for some crypto-based competitive play-to-earn zombie-slaying action in a few months’ time, this is your chance to get in on the ground floor.

The presale ends on November 14th.

Head to the official YoHunt site to learn more.