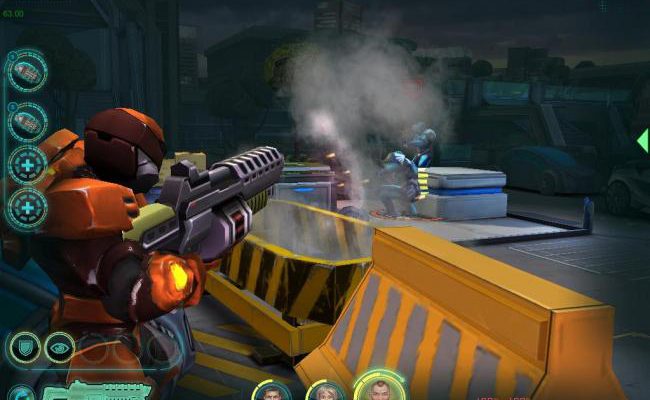 It was just two weeks ago when free-to-play powerhouse Game Insight announced they were working on a game that sounds suspsiciously like XCOM. Promising a strategy simulation where you assemble a band of mercenaries to fight off an alien, as well as using their weapons to forge your own, it wasn’t hard to see where X-Mercs: Invasion was drawing inspiration from.

But considering how well they pulled off Tank Domination – a game that looked an awful lot like World of Tanks – we’re not complaining.

Earlier today, Game Insight posted new screenshots to the game’s Facebook page (joining the few that were already there) to show off the gameplay in a bit more detail. Thanks to these, we can say for sure that it’s an XCOM-alike – and we can also say that it looks pretty fantastic. 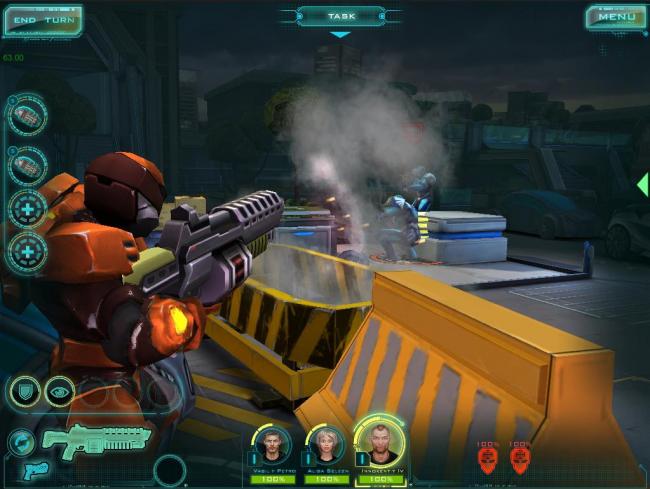 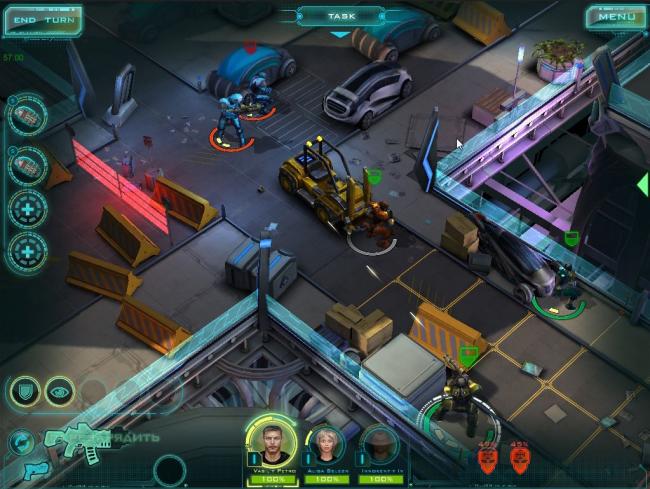 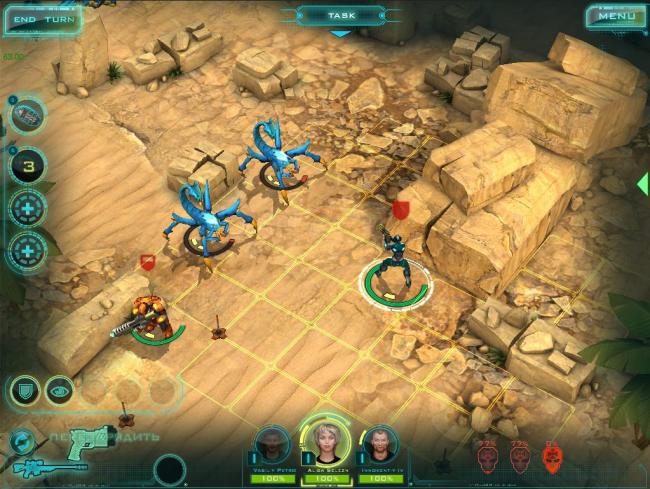 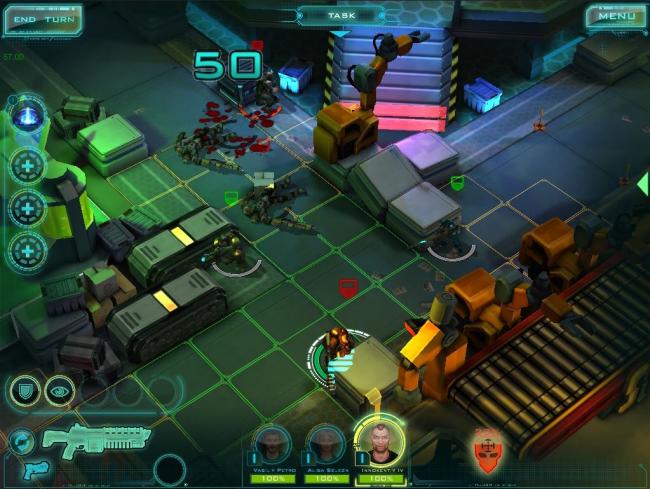 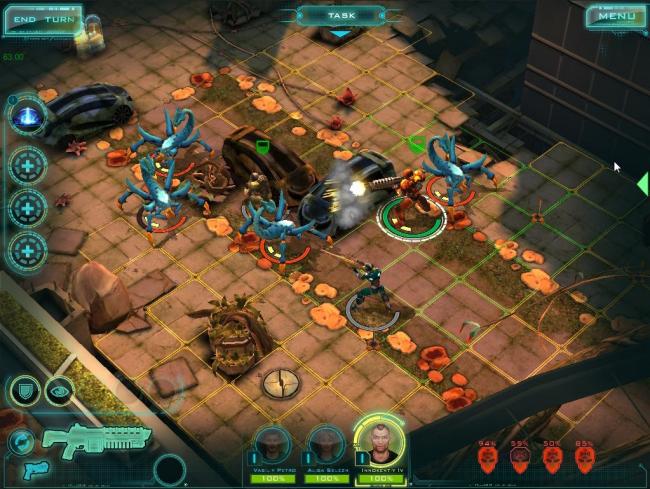 Flappy Bird is coming back, “but not soon”