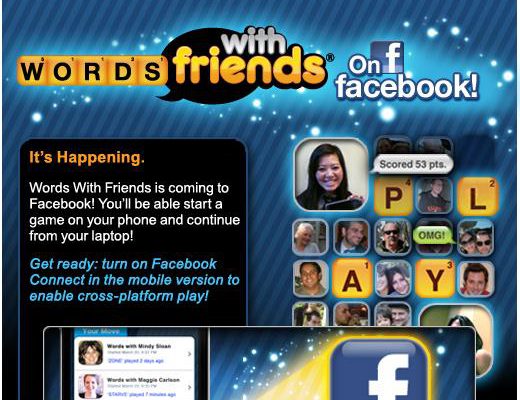 No release has been set, but the game’s Facebook page lists it as “coming soon!” What’s exciting, though, is that the game will be compatible with the mobile versions, making for a truly cross-platform experience playable on Facebook, Android, and iOS. “You’ll be able to start a game on your phone and continue from your laptop,” boasts the game’s page.

The mobile game was developed by Newtoy, which was purchased by Zynga last December. Since then the developer has also released Hanging With Friends, a social mobile take on hangman currently available on iPhone. 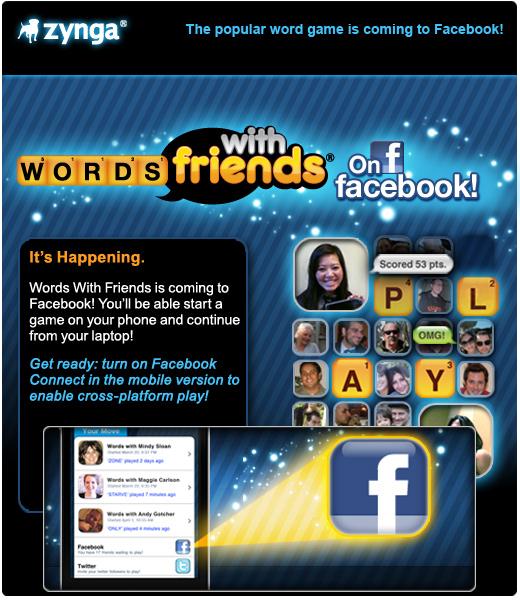 The Humble Indie Bundle is Back!