Home / News / Wonder Boy: The Dragon’s Trap Will Launch on Mobile This Month

Wonder Boy: The Dragon’s Trap Will Launch on Mobile This Month 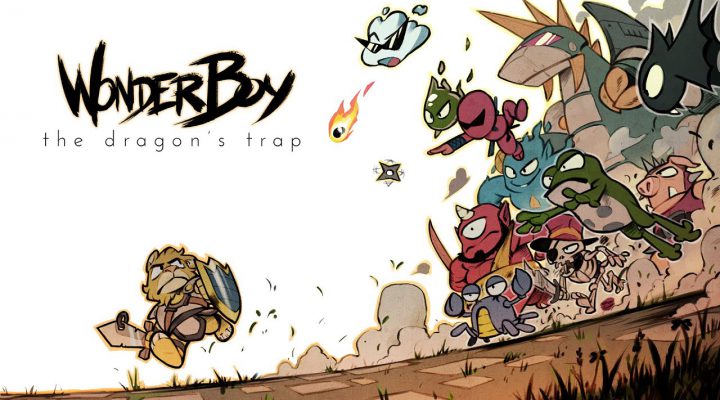 The Switch and Steam rerelease of the 1989 classic Master System metroidvania Wonder Boy III: The Dragon’s Trap is coming to mobile this month, courtesy of DotEmu.

It’s an absolutely gorgeous remake of the classic that’s been given a total visual overhaul. It actually looks more like it plays inside the pages of a comic or graphic novel.

Wonder Boy: The Dragon’s Trap is a Remake of the Master System Classic

The game remains the same though, with you battling through monsters and bosses, collecting new equipment along the way like new swords and shields.

You’ll also unlock new animals to play as, which is where the metroidvania aspect comes from. You’ll learn to fly, crawl through small spaces, swim, and many more.

We’ll let you know as soon as this has an official release date. In the meantime, you can learn more on the official site.

Ring of Elysium is the First Underwater Battle Royale