Home / News / With Disney buying Lucasfilm, can a Star Wars social game be far behind?

With Disney buying Lucasfilm, can a Star Wars social game be far behind? 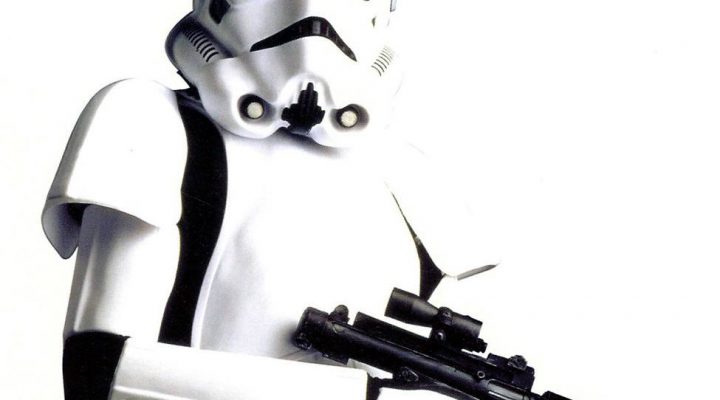 In an effort to own just about every media property I’ve ever loved, Disney announced their $4.05 billion purchase of Lucasfilm today, granting them complete ownership of the Star Wars franchise.  Marvel Comics, The Muppets, Star Wars… is there anything awesome they don’t own at this point?

And while the actual acquisition may not be in Gamezebo realm to cover, nor is the announcement of a new film in 2015 (followed by more every three years – SQUEE!!!) anywhere in our purview, there’s an interesting tidbit that surfaced during today’s conference call that should pique the interest of any gaming fan. Games.com are reporting that Disney CEO Bob Iger said “Disney would actually be focused on bringing the Star Wars universe to social platforms in some form.”

It’s a perfect franchise to bring to social, and there are a myriad of ways you could do it.  A midcore strategy game where you lead Rebel or Imperial forces to battle, a Facebook RPG that lets you create your own path across the galaxy – the possibilities are endless.  After all, Disney owns Playdom, and the pairing of Playdom and other Disney acquisitions has proven more than fun in the past.  Just look at Marvel: Avengers Alliance.

My guess?   The recently snuck-onto-starwars.com Ewok Village beta will get a wider release on social networks.  At the very least, it’s bound to be the first step.  Where they go from there is anybody’s guess.  If it were up to you, what would you want to see in a Star Wars social game?  Let us know in the comments below!