Will Amazon’s next Kindle feature games? 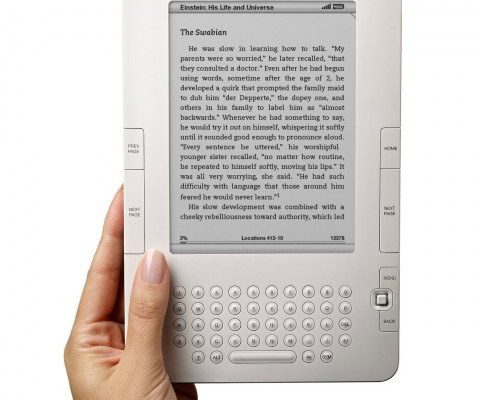 We’ve talked a lot about the iPad in recent months here on Gamezebo, but whenever we have, we’ve talked about it as a gaming device. Despite this, there’s no arguing that the iPad’s appeal isn’t solely in its video games, but in its myriad of other features. Case in point: iBooks. A lot of people are calling it a Kindle killer, and Amazon is taking notice. So much so that it’s looking like the next Kindle may feature more than just books.

A number of job postings over at Lab126, Amazon’s Kindle division, seem to suggest that the company is hard at work on the next version of the Kindle. This in itself should really offer no surprises – after all, electronics companies often start working on their next hardware iteration the moment the current one is released. The job specifics, as The New York Times is currently reporting, suggest that the product has likely moved from concept to development.

What is surprising, however, is another claim The Times is making: “several people working with Amazon who are not authorized to speak publicly about products in development, said Amazon representatives had been meeting with publishers to discuss new games the company hoped to put on the new version of the Kindle.”

[via The New York Times]

Prince of Persia Classic coming to the iPhone

Game ratings come to the iPhone