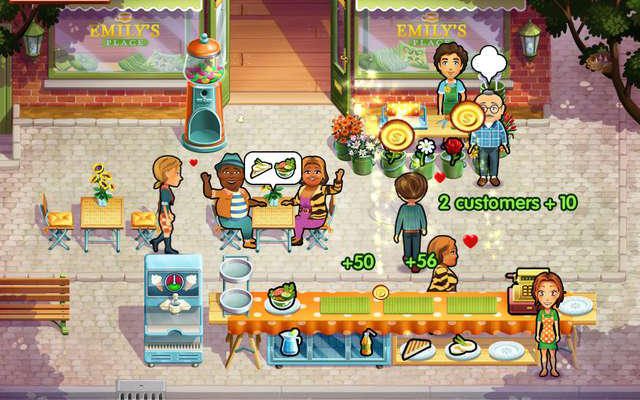 When it comes to popular time management franchises nowadays, few manage to hit as high a note as the Delicious/Emily series.  But while fans are usually clamouring to cook up the latest hot dish in her kitchen, the latest release in the series has some diners asking to see a manager.  The problem?  The episodic nature of Emily’s Wonder Wedding.

Episodic gaming isn’t anything new in the world of video game distribution.  In fact for some genres, like point’n’click adventures, it’s almost become the de facto release style.  But when it comes to time management?  Emily’s Wonder Wedding is a first.  And if the detractors are to be believed, the fans simply may not be willing to manage the time for it.

Gamezebo has an early chance to go hands-on with the first 10 episodes of Emily’s Wonder Wedding, and ultimately liked what we saw.  As both a time management game and a new entry in the Delicious series, the game offers up another homerun for the GameHouse team.  Despite this though, some people are having a tough time swallowing the pill that is their new distribution model.  So we decided to reach out to Tj’ien Twijnstra, the designer behind Emily’s Wonder Wedding, to see if we could get the full story on why GameHouse decided to take Emily episodic. 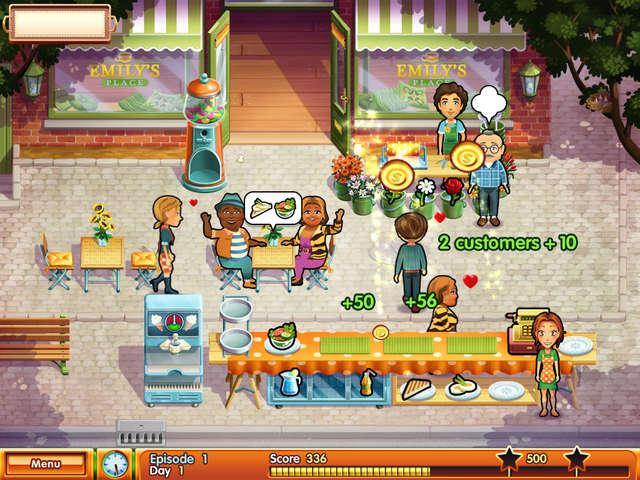 “We have been making the Delicious series for quite some time now and our players really love them,” Twijnstra told us.  “In fact I would go so far as to say we have some of the most dedicated, loyal fans of any casual game out there. And we really appreciate that. Our fans really devour our games the moment it is released, but then have to wait up to a year before we can release a new one. … We wanted to provide the game to our fans faster, and that’s where the idea of going episodic was born. … Now – for the first time – our fans do not have to wait a year but rather play a new episode every week.”

Unlike most episodic video game releases, where a game is broken up into 5 or 6 large chunks and distributed every few months, Emily’s Wonder Wedding is being released on a weekly basis as bite-sized 20-30 minute experiences.  It seemed like a unique choice on the part of the design team, and for Twijnstra, it’s one that makes sense.  “We have a vision where our games become more and more like an active soap opera… Down the line we hope that weekly episode will be as common as switching on the TV for your favorite series.” 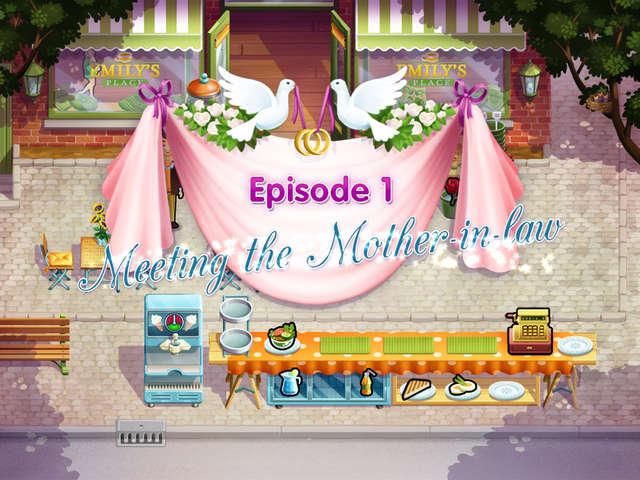 Pricing is another issue that many are taking umbrage with.  Depending on how you decide to purchase, Emily’s Wonder Wedding can cost as much as $1.49 an episode, or come as “cheap” as $24.99 for the complete season pass.  The problem though, is that even for its cheapest price, Emily’s Wonder Wedding costs significantly more than past releases.  GameHouse members can get premium edition Emily games like Emily’s True Love for $13.99, and standard editions like Emily’s Tea Garden for only $9.99.  What’s going on in Wonder Wedding that justifies the increased price?

“If you would put all episodes together you would almost get the content of two full games,” said Twijnstra.  “We’re committed to putting in as much content as we can with each episode. They include two days in the life of Emily, with the same addictive gameplay and great characters you’ve come to expect from us and we’re adding a brand new mini game with each episode.” 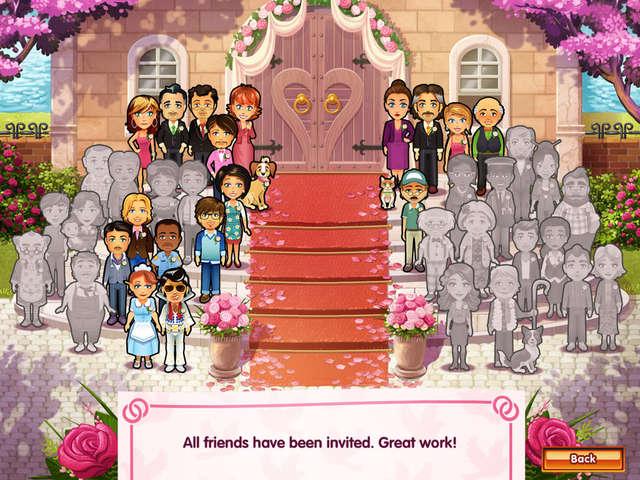 Of course even with all of that added content, there are still going to be those who simply prefer to play the game as a single download rather than a collection of episodes.  Luckily, Twijnstra was able to confirm once the season is done, players will be able to purchase Emily’s Wonder Wedding in a manner that’s more akin to a traditional Delicious release.  “The price hasn’t been decided on yet, but we’ll definitely wrap up all the episodes from this season and create a single download. We want our players to enjoy the game the way that suits them best.”

That said, it looks like Emily’s Wonder Wedding may be far from the last episodic release from GameHouse.  While it’s still early in the season, the initial results from Wonder Wedding have been positive. Twijnstra tells us that there are “definitely” more plans at GameHouse to release episodic games in the future.  “I’m optimistic about the first results,” said Twijnstra, “but we’ll have to wait until Emily gets married to see if it is really a success.”

Backing from Notch, outside funding, and more: OUYA’s Julie Uhrman attempts to take on critics and set the record straight