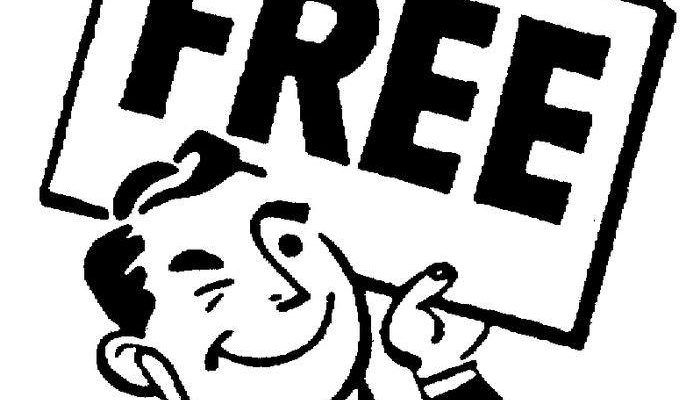 Everybody loves the idea of getting something for nothing, and over the last year iOS games publishers have tried every angle they can think of to cash in on this fact. I’d be hard pressed to think of a situation where freemium pricing didn’t help a title climb the charts – or at least I would be if it wasn’t for Gameloft.

The company’s brief experiment in the world of freemium pricing was a dismal failure, and it’s surprisingly difficult to understand why. When you look at it on paper, what they offered was pure genius. Unlike other freemium titles that usually focus on in-app purchases of items, Gameloft offered gamers a taste of a larger experience that could be unlocked for a set price. It was a try-before-you-buy approach – a trial version not unlike the shareware of the early 90’s or the way downloadable titles are handled on Xbox Live Arcade today.

Gameloft was essentially giving players a chance to play the lite version first to make sure they liked the game, and then unlock the full product without losing any of their progress. Considering Gameloft games typically start at $6.99 and lite versions don’t hit until sales have cooled several weeks/months later, this gave players the opportunity to make sure they’d be getting their money’s worth before buying in at a substantial price (for the App Store, anyways).

…but it didn’t work.

After the release of Sacred Odyssey and Starfront Collision, the first two titles to adopt this model, Gameloft quickly returned to their previous pricing structure. They backpedalled hard and fast, even introducing full versions of both of these titles in the App Store and bringing their grand experiment to a close. Why abandon it so quickly? And why didn’t these sell as well as previous Gameloft titles?

Gameloft games have a pretty good habit of cracking the Top 10 in their first week and remaining fairly visible on the sales charts in the weeks that follow. Despite this, the freemium version of Starfront Collision never managed to reach higher than #44 on the Top Grossing Apps list in the US, and Sacred Odyssey only reached #40. As of this writing, neither are anywhere near the Top 500 (ranking data courtesy of appannie.com.) To put that into perspective, Gameloft’s own six month old Modern Combat 2 is currently ranked 68th. It’s almost as if their entire fan base turned against them in one fell swoop.

Actually, they did. The iTunes comments said it all;

For whatever the reason, Gameloft’s target audience couldn’t appreciate the opportunity that was being presented to them. The only difference between this new pricing structure and what came before is that you didn’t have to spend $6.99 to find out if you liked the title. When you break it down, it’s exactly like what came before but with something akin to a money back guarantee! Who wouldn’t prefer that?!

For a group that embraces a medium that’s constantly evolving, it’s strange how resistant to change gamers can be. At the end of the day, after looking at all the facts, I simply can’t fathom what went wrong here other than gamers crying out in unison “THIS IS NOT WHAT WE’RE USED TO!” The only thing Gameloft could have (and should have) done differently was stick to their guns and ride out the wave of bad sales. If they’d kept to the new formula, their audience would have followed suit eventually. After all – who’s going to say no to N.O.V.A. 3?

I still think there’s a place for the “try before you buy” model on the App Store. Gameloft did too before they changed their mind. Here’s to hoping that the next big publisher to take that bold step knows what they’re getting into, and comes prepared to weather the inevitable storm of inexplicable consumer backlash.