Home / News / Why are you so mad about Dungeon Keeper? 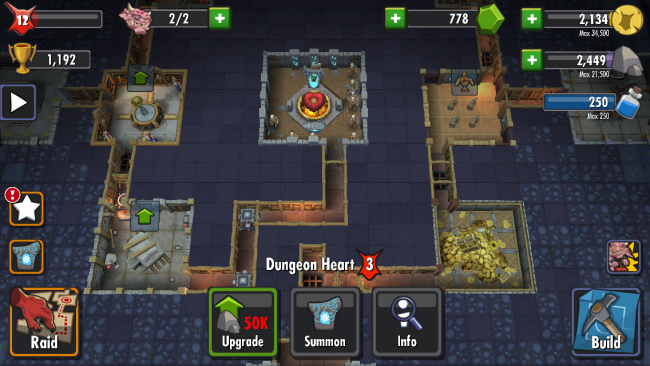 Late last week, EA launched the long-anticipated free-to-play mobile game Dungeon Keeper to both the App Store and Google Play. And the reaction has been nothing short of vitriolic.

But here’s the problem: I don’t really understand why.

For a quick primer, it’s probably worth taking you through some of the articles that have been lighting up my Twitter feed this week. It all started on Thursday – less than 24 hours after the game’s launch – in Play4Real’s wonderfully satirical article Our Dungeon Keeper Review for iOS Will Be Done in 8 Hours or Give Us a Dollar to Finish It Now. I don’t want to spoil it for you, but THEY DIDN’T REALLY CARE FOR THE GAME’S FREE-TO-PLAY NATURE.

The Escapist’s Jim Sterling called it “one of the worst examples of a cancer that is eroding the market and has already destroyed the credibility of the once promising mobile game sector.” Kotaku later borrowed part of Sterling’s quote for a headline to a piece about the backlash Dungeon Keeper has seen – an article whose author admits, by the way, hasn’t actually played the game he’s writing about: “I can’t even bring myself to download EA’s newest mobile disaster for fear of tainting my memories of hours and hours digging and crafting on the old Bullfrog classic.”

Jason Schreier’s article on Kotaku actually provides a pretty great summary of other media and gamer reaction to the game. If you’re looking for evidence of the overwhelmingly negative response to Dungeon Keeper from the gaming community, you need look no further than this.

Regardless of how it’s framed, though, all of the animosity towards Dungeon Keeper seems to boil down to two things: a common (and in my opinion, tired) backlash against free-to-play, and an overwhelming disappointment that this isn’t the same Dungeon Keeper that players knew and loved back in 1997.

But here’s what it comes down to: Just because this isn’t the game you were expecting doesn’t mean it’s a bad game. 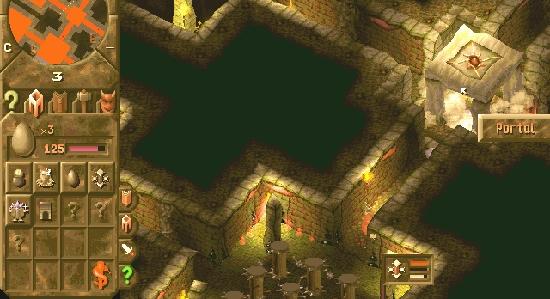 Maybe it just means you need to adjust your expectations. The original Dungeon Keeper (and Dungeon Keeper 2) are just as playable today as they were at release – and you can pick them up for $5.99 each on GOG.com. EA’s release of a new mobile game in the series – one that deviates greatly from your expectations – in no way damages your enjoyment of what’s come before.

“That’s not the point,” I hear you saying. And you’re right. But you know what is the point? Clash of Clans.

Supercell’s free-to-play game of base building and assaulting took the world by storm last year, inspiring a zillion clones and netting a $1.53 billion spend for a 51% acquisition of the company by GungHo. It’s a formula that every developer in the free-to-play market wishes they had thought of first – but while most of them are happy to simply copy it after-the-fact, EA and Mythic have taken inspiration (and for once, that word isn’t just a euphemism for ‘cloned it’) to create a great new competitor with a well-loved old school license attached.

And really – as a Clash of Clans competitor, Dungeon Keeper is good. It’s REALLY good. Probably the best yet. 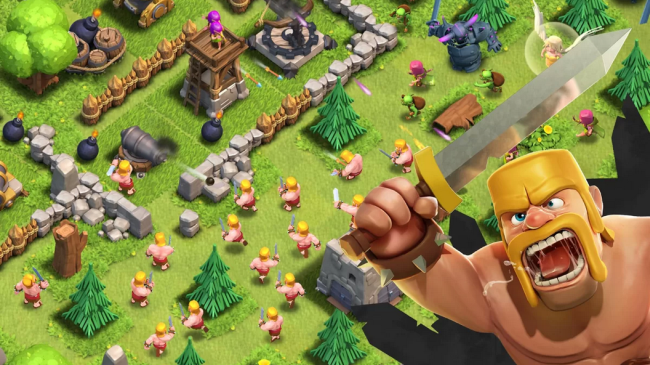 Can EA trump Clash of Clans with their new spin on the CoC formula?

So all of this blowback and anger that’s happened this week – it’s because of what? That you’re not happy that Dungeon Keeper on iOS isn’t the classic Dungeon Keeper formula? If developers had to worry about offending gamers by trying something new, we never would have had Mario Kart or Final Fantasy Tactics.

The long and the short of it is this: if EA decided to release this with a different IP attached, Clash of Clans fans would be in love and the rest of the world would simply ignore it. But because they slapped the words Dungeon Keeper on the front, everyone is getting indignant.