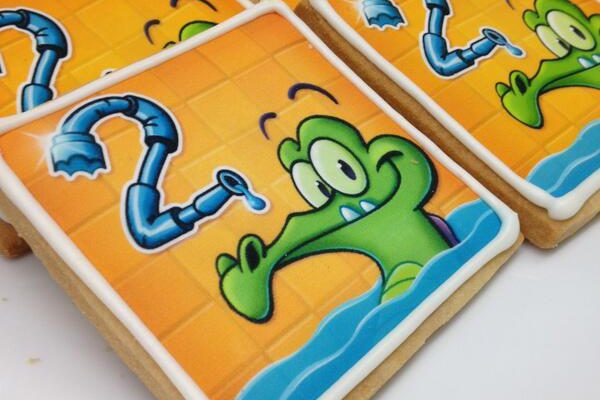 There hasn’t been an official announcement, and Disney isn’t willing to comment quite yet, but it looks like there’s a very real chance that Where’s My Water? 2 is a thing that’s happening.

Take a look at the most recent tweet by @walaber, better known on his fat Disney paychecks as Tim FitzRandolph, creator of the Where’s My? Series, and you’ll see a tweet from August 20th that shows a pretty surprising picture: what appears to be cookies (maybe?) with Swampy’s face and a big, pipey number 2. 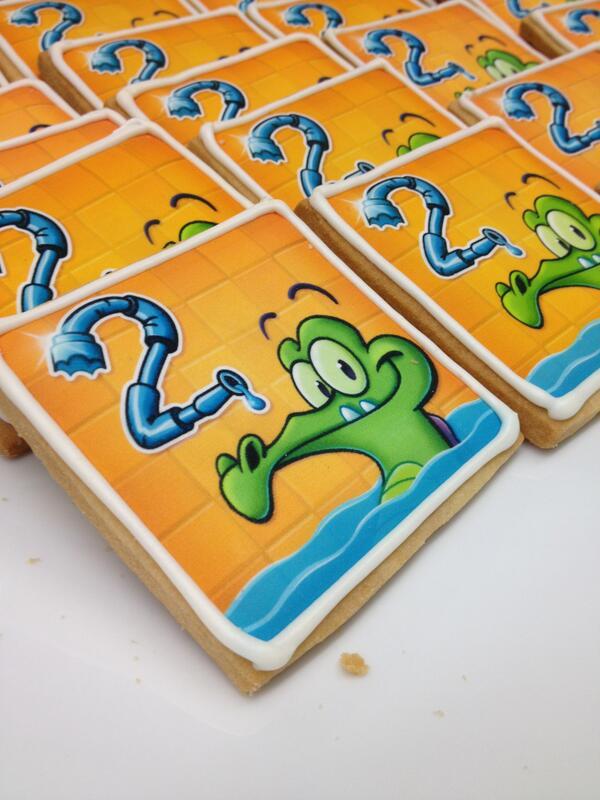 There’s literally nothing else to go on quite yet, but come on… are you surprised? Where’s My Water? cemented Disney’s reputation as a top mobile games developer (which, btw, I totally predicted back in 2011). After a few spin-offs, I think a sequel was pretty much inevitable.

We’ll let you know just as soon as Disney sheds some light on this clever reveal.

PopCap and K’NEX team up for new line of Plants vs. Zombies toys

Building a Game Around User Customization