What’s next from Sesame Street? 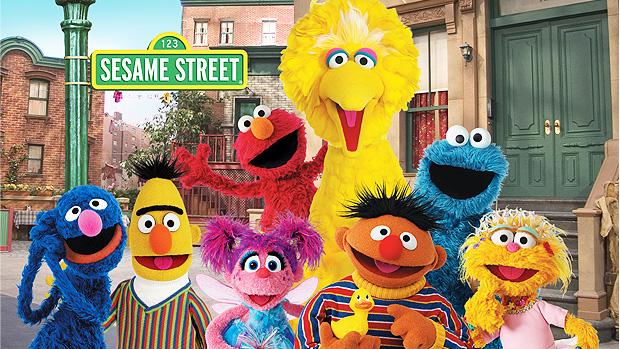 Sesame Street has been a staple of children’s television for 44 years. That’s a ridiculously long time for a television show to exist, and it’s made all the more impressive considering how much the medium (and how we view it) has changed since 1969. I’m not just talking about HDTV here; websites, video games, eBooks, and mobile apps have become so synonymous with our shows that it’s border-line symbiotic. Heck, it is symbiotic.

A rather large number of children these days, some as young as two or three, are already familiar with smartphones and tablets. The folks at Sesame Street know this, and have been steadily extending their reach into the digital realm with a number of apps and games – some of which were recently shown to the media at the Sesame Workshop’s Digital Playground in New York.

They have an extensive selection of over 160 eBooks, apps designed to help families dealing with difficult times, and of course apps to help with learning. Nestled among the many, many examples being shown were three rather intriguing recent, upcoming, and even experimental titles: Sesame Street Family Play, Big Bird’s Words, and Sesame Street Go. 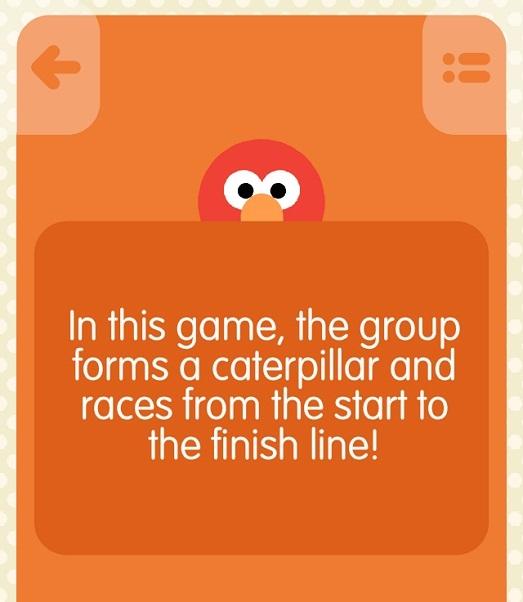 Sesame Street Family Play is an ingenious little app currently available for $0.99 on iOS devices. What’s so clever about it is that it’s a “game generator” rather than an actual game. Confused? Don’t be. It’s like TinyGames (in fact, the two share the same developer!) but for the 2 and up crowd. What it essentially does is ask parents to enter in a number of values (location, number of children, age, whether or not they’re traveling, etc), then recommends a game that the entire family can play in the real world. There are currently around 150 suggestions available that run the gamut from “Guess what’s under my hat” to “I’m thinking of an animal,” and there’s a distinct possibility of more game suggestions being added through later updates. In fact, they’re hoping to implement social elements of some sort in order to allow the community to make their own suggestions. 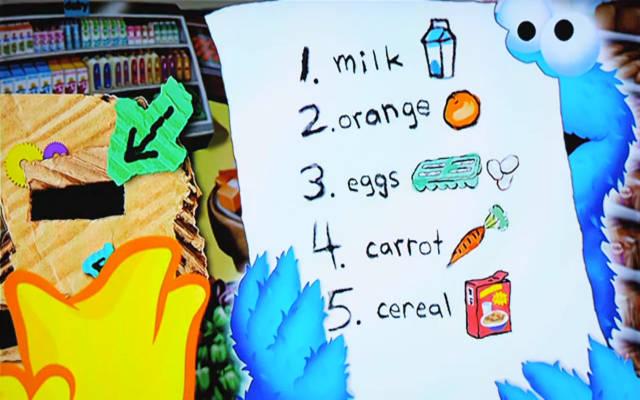 Big Bird’s Words, on the other hand, is an interactive learning tool that uses augmented reality in order to help children learn to read. The app – recently released on Google Play for $0.99 and coming to iOS later this month for the same price – features a list of ten “main” words (with more bound to come), all food items, that children will have to find in order to help Big Bird complete his grocery shopping. Think cereal, eggs, milk, and so on. All they have to do is pick the word they’d like to find from the list and the app will access the phone’s camera so that they can try to hunt down the appropriate letter configuration. Once the proper word has been found, a word tree appears that includes even more words children can learn to associate with their chosen item (i.e. Milk comes from a Cow, etc). They don’t have to be spot-on in order to get a reaction from the giant yellow fella, though. Around 1500 different words such as “grain,” “dairy,” and so on will also be recognized, although Big Bird will be quick to remind children that these words are close, but not the words they’re actually looking for.

Of course, I’ve saved what I think to be the best for last. Before launching into why Sesame Street Go is so exciting, I should mention that it’s currently in an experimental state. The service might be available before the holiday season, but there are no guarantees. Sesame Street Go is a subscription-based video streaming service made specifically for Sesame Street, currently featuring over 200 full episodes from seasons 35 through 44 along with several classics. And that’s only for starters. The entire service is web-based and configured to run on tablets and smartphones through a web browser, complete with an easy-to-use kid tested interface and episode summaries (including the day’s word and number) for parents. The subscription model is also a reasonable $3.99 per month, or $29.99 per year with unlimited access to all episodes and clips for the duration.