Shot Online Golf: World Championship is the first mobile spinoff of the hugely successful Korean golfing MMO Shot Online Golf. It sees you taking on other players and levelling up your character in a giant, gorgeous, fun-packed virtual golfing world.

Having spent several months polishing its clubs and pressing its slacks after the CBT from last year, the game is now entering a massive launch. It’s available everywhere in the world except the US, EU, Korea, and Japan.

The game has had an update too, adding a heap of new content. But before getting to that, let’s start with the basics. 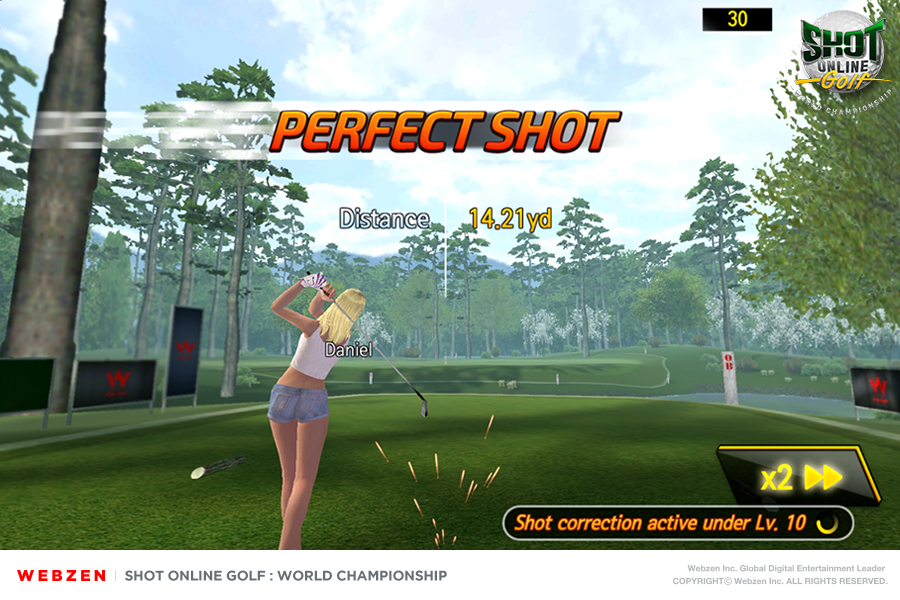 Shot Online has been around in some form since 2004, giving it a massive following. Therefore, Shot Online Golf: World Championship has plenty of willing opponents to play whenever you boot it up. The 1v1 matches take place in real time, and there is also the Betting Challenge to keep things spicy, along with skills and items to collect.

The latest update adds a number of features and improvements, including boss stages in the Academy. Challenging and beating these bosses lets you unlock new stages and missions, as well as increasing your skill.

Plus, there are hundreds of clubs and items of clothing to acquire, letting you customise your character in intricate detail. Not only that but you can level up your clubs and clothes, making your favourites even more unassailable. 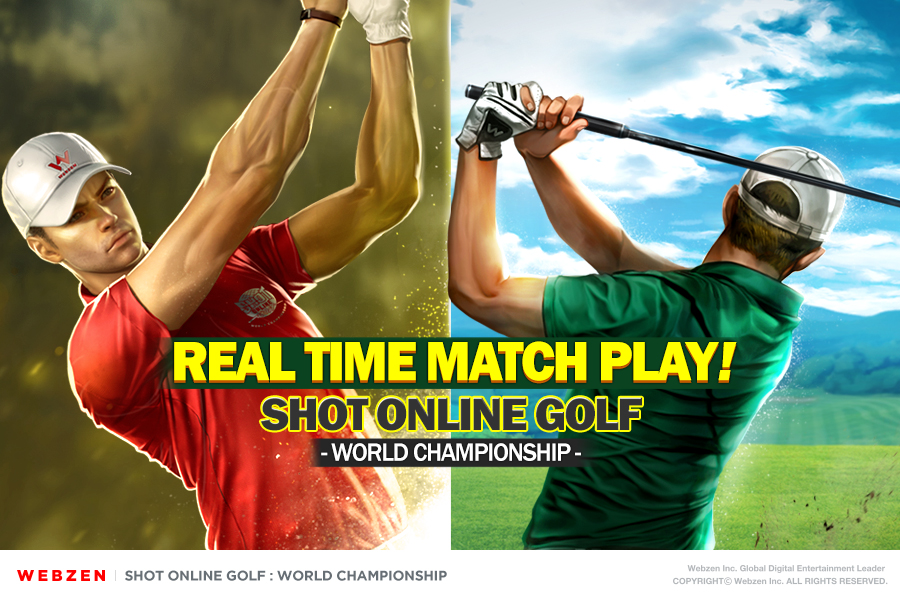 It lasts from February 28th until March 11th, and it gives you a number of different rewards depending on the number of wins you rack up.

Then there’s the Special Login Event, which gives you a reward every day for logging in, and the Hole Cup In Event, where a gold box will appear when you hole out. These are available between February 28th and March 11th too.

So if you’ve been eagerly await the arrival of Shot Online Golf: World Championship in your territory, your patience will be rewarded with a host of goodies.

For the rest of US and European players, its final round for the grand opening will take place in the first half of 2018.

Back MMOAuctions now on Kickstarter

How to Play Game Boy Advance Games on Your Android Device