Home / News / Was Activision’s Bobby Kotick right all along?

Was Activision’s Bobby Kotick right all along? 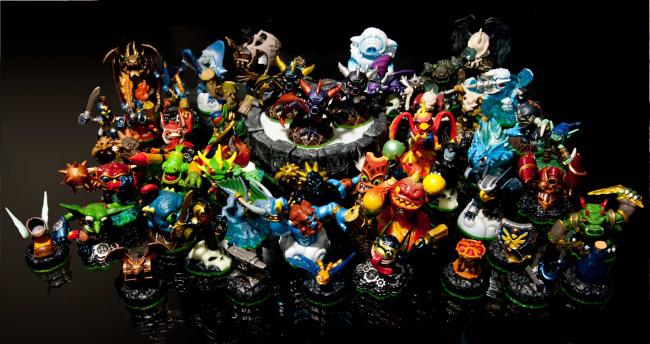 Last year, while Disney was paying $700 mm+ for Playdom, Electronic Arts was buying PopCap Games for $1 billion, and Zynga was going to be valued at over $20 billion in an IPO, Bobby Kotick was being ridiculed as as a dinosaur in the games industry for missing the social games boat.  Even, as it so happened, by this guy!

Flash forward to today, and like him or lump him, it looks like Mr. Kotick may be getting the last laugh. So the story goes in an excellent article in Businessweek, “Activision, the Anti-Zynga,” which posits that the publishing giant may have had the right long-term approach to social all along. For our money, we can’t help but agree.

See, instead of buying a social games company outright, or poaching trends in the space, Activision invested $300 million into innovative new games that cross multiple platforms, audiences, and revenue models. They leveraged existing properties to launch new IP, and bet big on transmedia as a way to engage different demographics in a multi-front war for player dollars and attention.  A perfect example of this can be seen in the form of their hit game series-slash-toy craze, Skylanders.

When you as a consumer purchase any major Skylanders product, you get not only the video game, but a set of collectible trading cards, and — the piece de resistance — 3 collectible action figures.  Using RFID wireless technology, the toys come to life in the game world as actionable characters. This is an example of harnessing the shallow ‘psychological checklist’ mentality pursued by Zynga in a more organic, rewarding way.

Harnessing the same palette as Nintendo’s powerhouse Pokemon, Activision has kicked monster collection into high gear in the modern era, and done so in a way that has an even higher “addiction” factor than social gaming.  The difference here is that the connotation of the word is not nearly as negative; a strong link between a nostalgia-driven, toy-centric past and the unavoidable digital future makes Skylanders a safe bet economically and morally, and the proof is in the numbers. The property has grossed over $1 billion so far, and the sequel, Skylanders Giants, coming out October 21. Combine that with impending iOS releases, and the series shows no signs of slowing.

With Skylanders, Activision have taken a page less from Zynga and more from Rovio and Angry Birds, who are the kings of game merchandising and across-the-board branding cohesion. What’s interesting even on this last point, however, is that Activision isn’t simply licensing their Skylanders brand on every single product tangentially related, but rather expanding far more deliberately with a mind to seemingly maintaining creative integrity, and brand power. 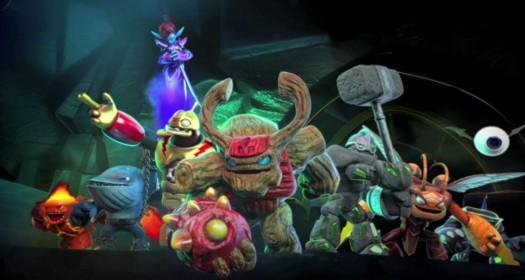 Against all odds, then, it seems that by refusing to follow the pack, and quietly innovating, Activision may have taken a lead in the future of social, and of games in general.

Have an iPhone or iPad?  Read our Skylanders: Cloud Patrol review.