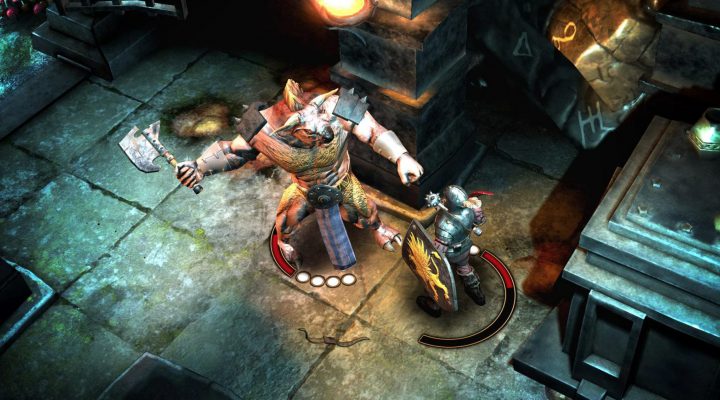 Warhammer Quest 2: The End Times on iOS has been given its biggest ever discount, and can be nabbed for just under a dollar (or pound).

So what’s it about?

Warhammer Quest 2: The End Times is, as you might expect, a turn based strategy game with more depth than your average mobile title.

It sees you controlling a team of warriors across a war-torn land, battling through a range of dungeons and the like. There are a huge number of weapons, spells, and quests to get to grips with – in an experience that’s a dream for any Warhammer fans out there. 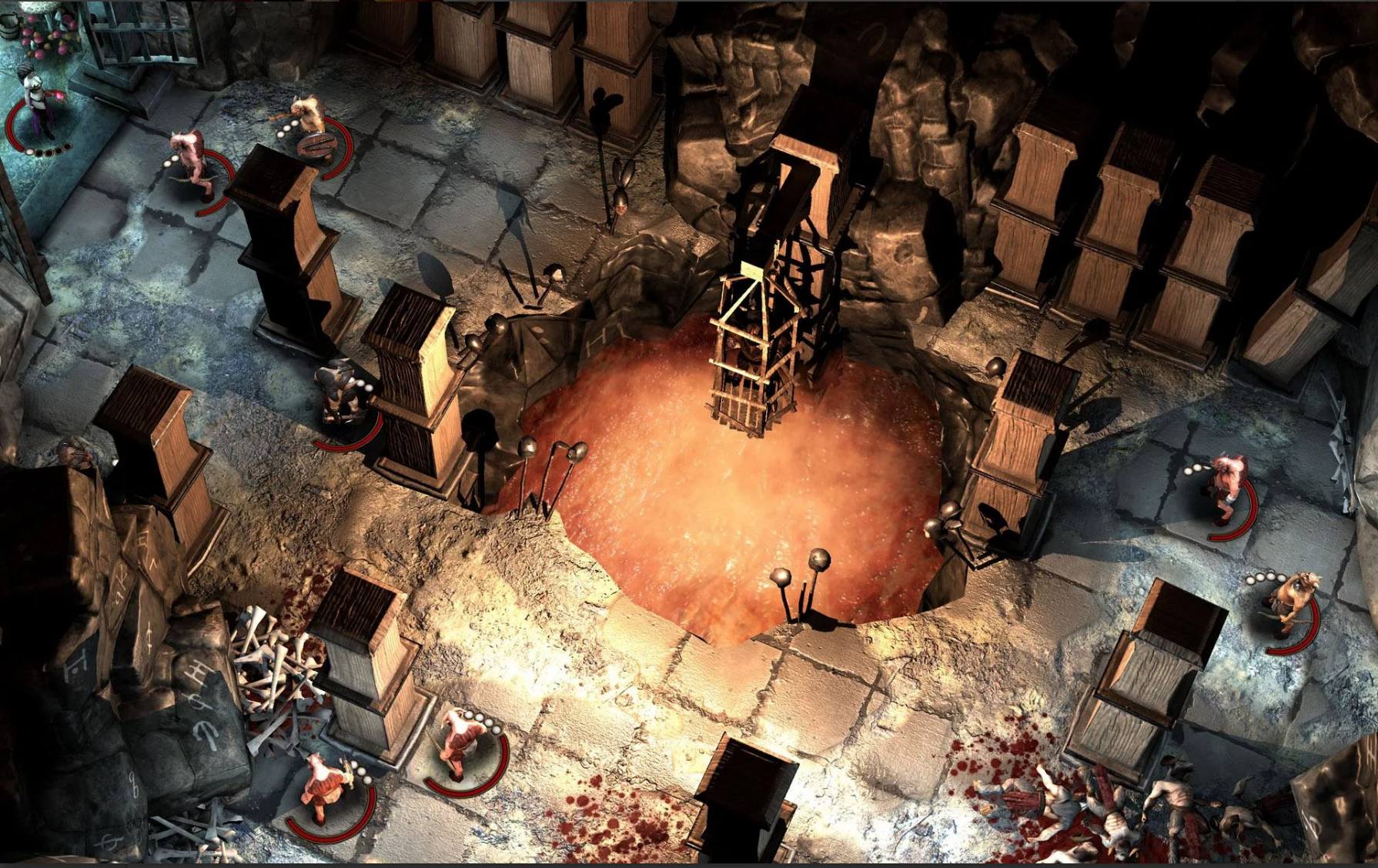 So if that sounds like your type of thing then there’s no better time for you to get amongst Warhammer Quest 2: The End Times.