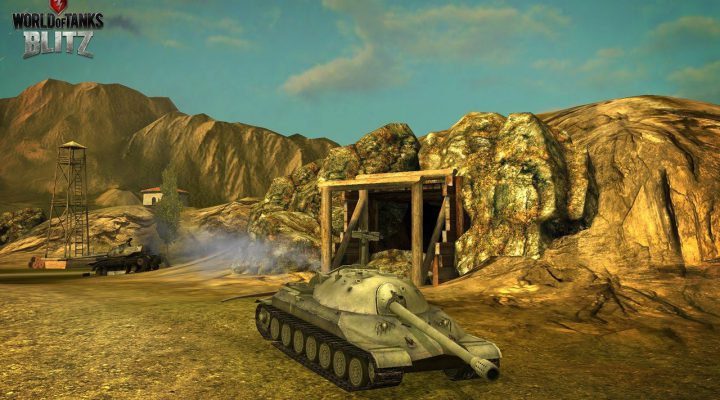 There’s nothing quite like the real thing. While mobile gamers have been able to enjoy a few different mobile tank battle games that have done a pretty decent job approximating what it would be like to play World of Tanks on a tablet or smartphone, none of them were ever going to scratch the itch completely.

That’s not a problem now that World of Tanks Blitz has rolled onto the iOS App Store. Wargaming has taken matters into its own hands, developing something that’s as close to playing the original game on the go as it’s possible to get. Blitz looks like its PC counterpart, with the familiar garage screen gretting players as soon as they log in. It feels like it too, with dozens of real life tanks from Germany, the U.S. and the U.S.S.R.

Most importantly, as was demonstrated to Gamezebo at E3 a few weeks ago, it plays like World of Tanks — albeit with a few necessary concessions made for mobile devices. The battles are 7v7 instead of 15 a side like on the PC. Maps are smaller, with less time spent on positioning at the beginning of skirmishes before you make contact with the enemy. Individual battles tend to be shorter as a result, though Wargaming reported session times of over 70 minutes on average during the game’s soft launch in Nordic countries. Advancement through the tech trees happens faster, making for less grinding for those who choose not to invest any real money. 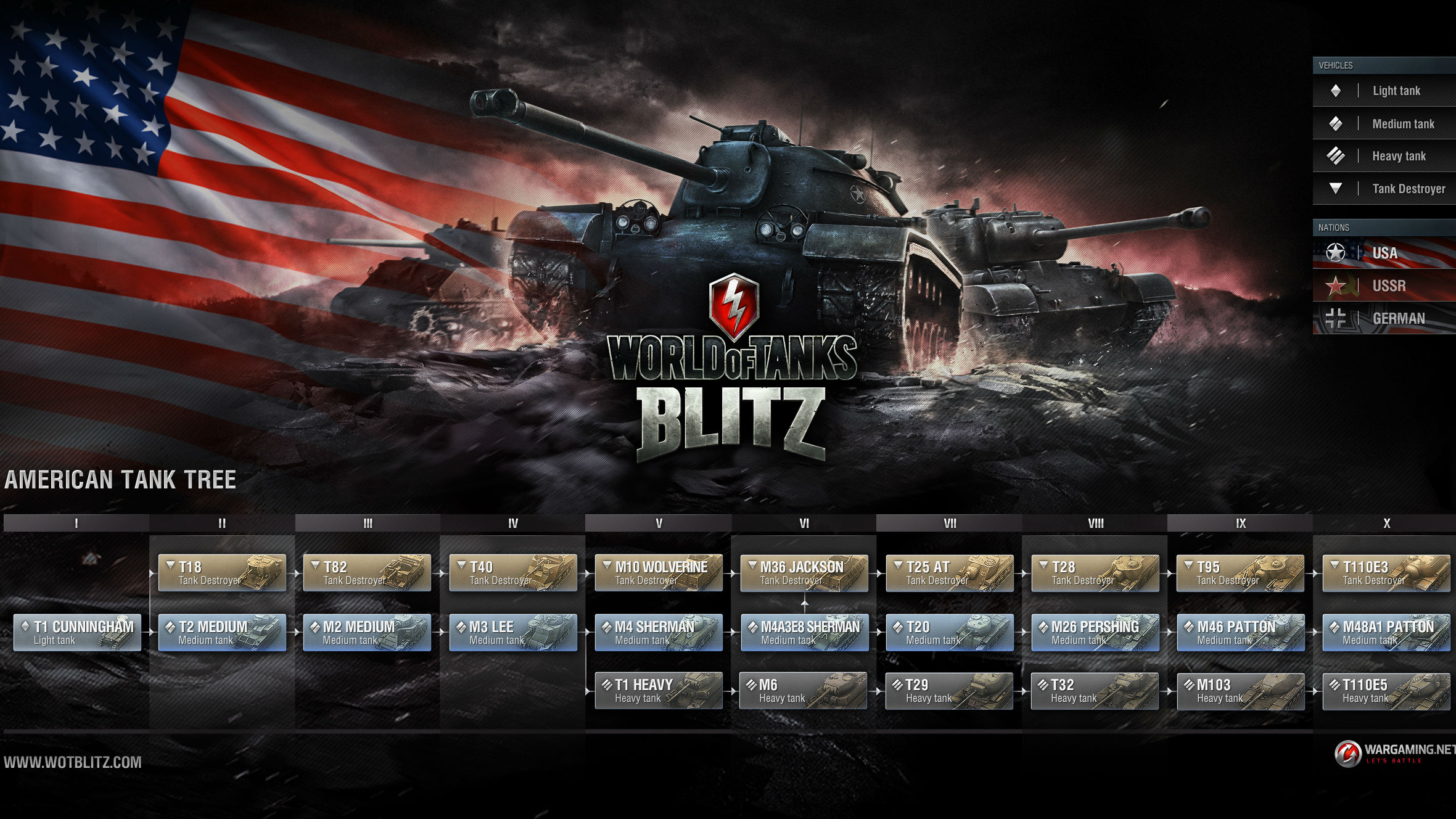 Because of those changes and the need to work within Apple’s framework, players can’t use gold and credits from the PC game within Blitz. But a single Wargaming account can be used across all of the company’s games, making it easier to keep track of one’s friends. Chat also works acrosss platforms, while Facebook integration allows people to drag new buddies into the fray as well.

And will it be a new audience or the existing  tanker corps of 85 million-plus registered World of Tanks players that makes up most of the mobile fan base? Even the developers aren’t 100 percent sure. The initial thought was that World of Tanks Blitz would serve as a gateway to pull new people into the more robust online game, there’s a feeling now that this game could be a big deal in and of itself, and that it could be the game of choice for PC players who aren’t by their computers.

Regardless of who ends up playing it, Wargaming wants the world to know that Blitz is no social game, but an honest to goodness AAA production that just happens to be delivered on mobile screens. Anyone who wants to see if it can banish all of its pretenders can hit up the App Store now and download it for free to take it for a spin.

Google is doing VR, but… are they?